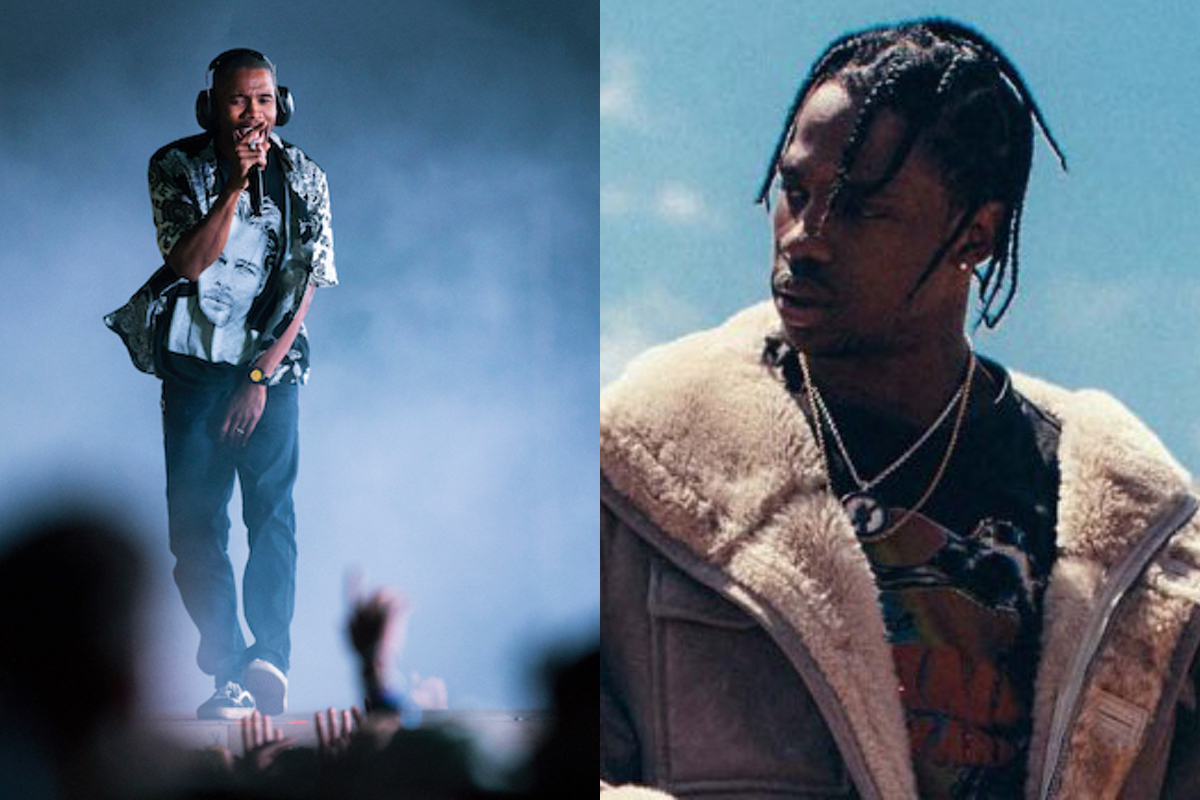 The singer has reportedly filed a cease and desist against the rapper over vocals featured in his album Astroworld.

TMZ reports that Frank Ocean has filed a cease and desist notice against Travis Scott over vocals featured in the Astroworld song ‘Carousel’.

The singer’s vocals are featured in the chorus and third verse of the song and can be heard to be noticeably manipulated throughout, alterations that allegedly were made without Ocean’s approval.

This is not the first legal dispute Ocean has been involved with in 2018 and follows the singer filing a lawsuit against his longtime producer Om’Mas Keith earlier this year, only to then be counter-sued by the producer in May.

Astroworld was released earlier this year and featured appearances from Drake, James Blake, Stevie Wonder and more. Travis Scott will host a music festival of the same name this November in his home town of Houston.

Read more: FACT Singles Club – The revolution will not be televised, it’ll be robotized