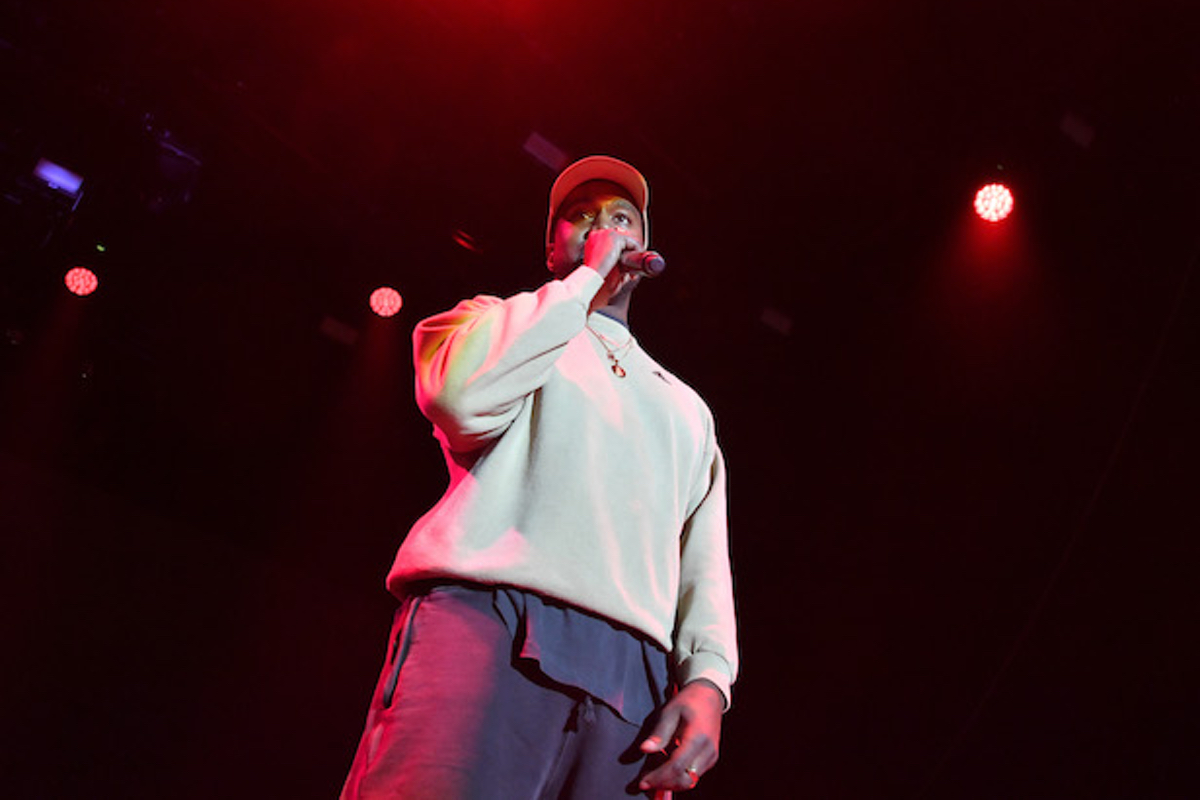 He took to Instagram to tease the Yeezus-like cover art.

Kanye West has seemingly announced the name of his next project. Taking to Instagram, the artist shared a screenshot of text messages that appear to feature the cover art, as well as the title, YANDHI.

The rapper also included the date “9 29 18”, which is the same date he is scheduled to appear on Saturday Night Live, something he also did in the lead up to the release of Yeezus.

West has also announced the title of his collaborative project with Chance The Rapper, Good Ass Job – the unused title for the project that would eventually become My Beautiful Dark Twisted Fantasy.

The announcement follows a slew of projects released by the artist this year, including his solo album ye, a collaborative project with Kid Cudi as Kids See Ghosts, and singles ‘XTCY’ and ‘I Love It’.

Read next: The Rap Round-Up, August 2018 – Is Nicki Minaj actually having any fun?