The Bristol duo laid the foundations for Massive Attack, Portishead, Mo’Wax and more.

One of the foundational groups in UK dance music, Smith and Mighty will be celebrated with a new double vinyl compilation, collecting previously unreleased music on Ashley Road Sessions 1988​-19​94 this November.

Released in partnership between Pinch’s Tectonic and Peverelist’s Punch Drunk labels, the compilation revisits the era that spawned Smith and Mighty’s acclaimed 1995 album Bass Is Maternal – a record that helped lay the foundation for The Bristol Sound, and hybrid, genre-defying productions across the UK, where “breakbeat, hardcore, balearica and acid house all feature as prominently as the dub, reggae, hip-hop beats and soul for which they’re most commonly associated.”

As Pinch explains: “Smith & Mighty are true pioneers in music whom I’ve found deeply inspirational on many levels. Tracks like ‘Closer’, ‘U Dub’ and ‘Same’ are some of my all-time favourites. To be putting out these unreleased gems is such an exciting project for both me and Tom.”

Smith and Mighty’s Ashley Road Sessions (1988-1994) is released via Tectonic / Punch Drunk on November 9. Click here to pre-order a copy, and check out the artwork and tracklist below. 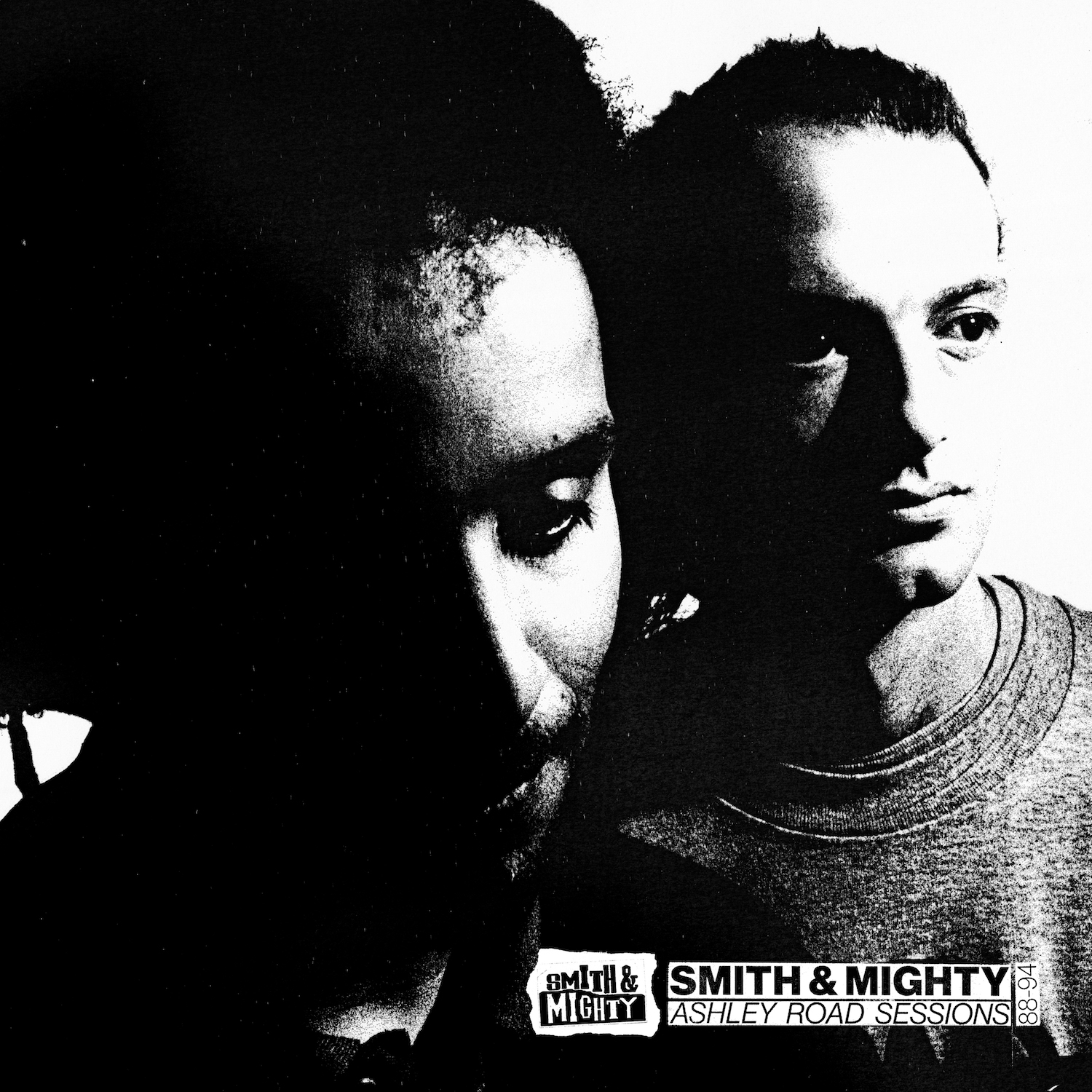