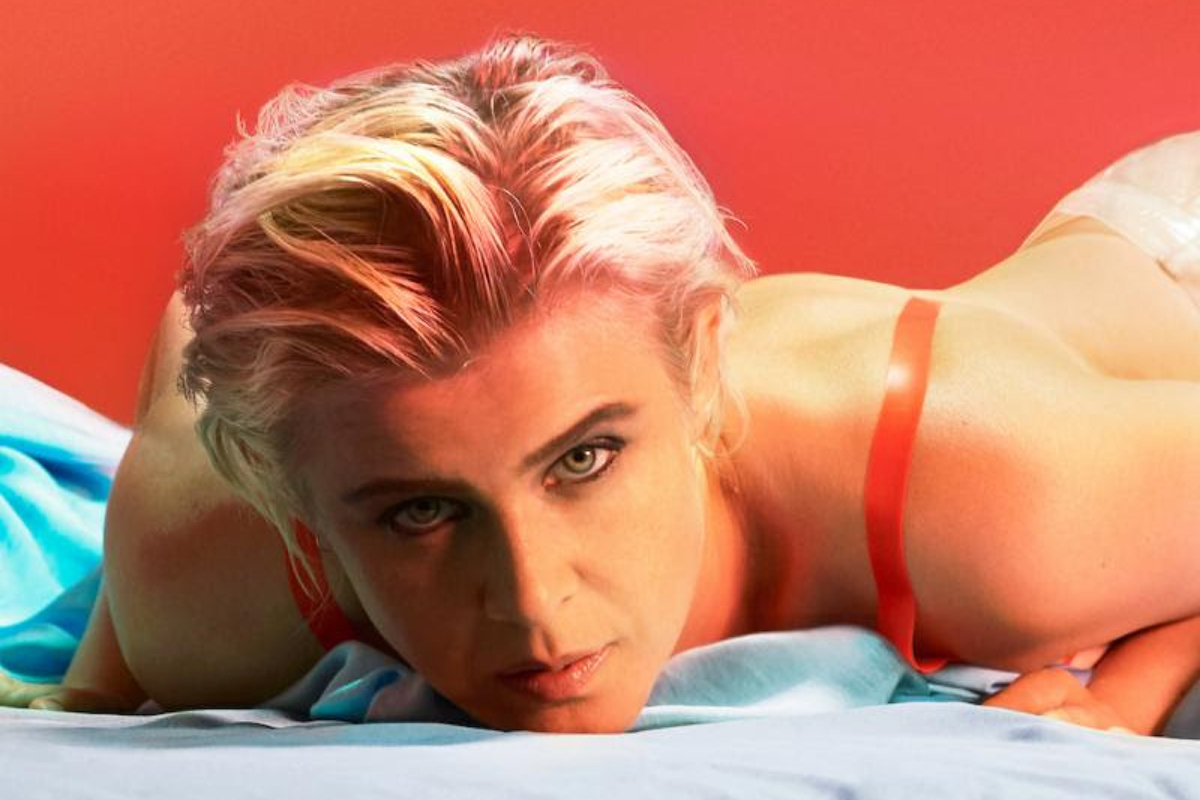 The long-awaited album will arrive next month.

The announcement follows her recent single ‘Missing U’, as well as unreleased track ‘Honey’, which was first debuted on an episode of the TV show Girls last year.

“I danced a lot when I was making it”, Robyn says of the album in a press release. “I found a sensuality and a softness that I don’t think I was able to use in the same way before.”

Honey will be released via Interscope and her own label Konichiwa on October 26. You can sign up to pre-order the album here. Check out the album art below. 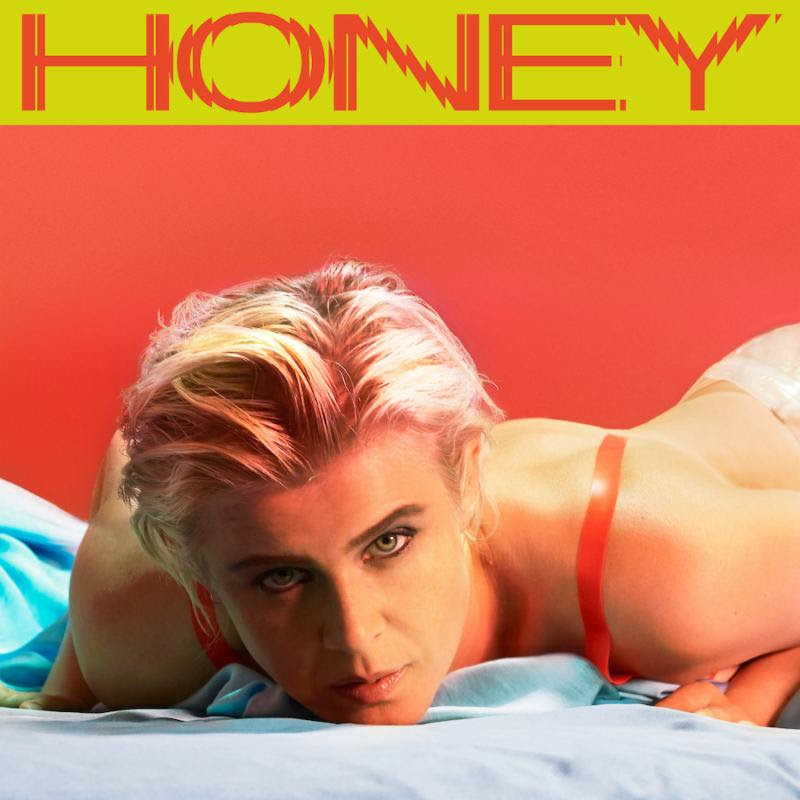