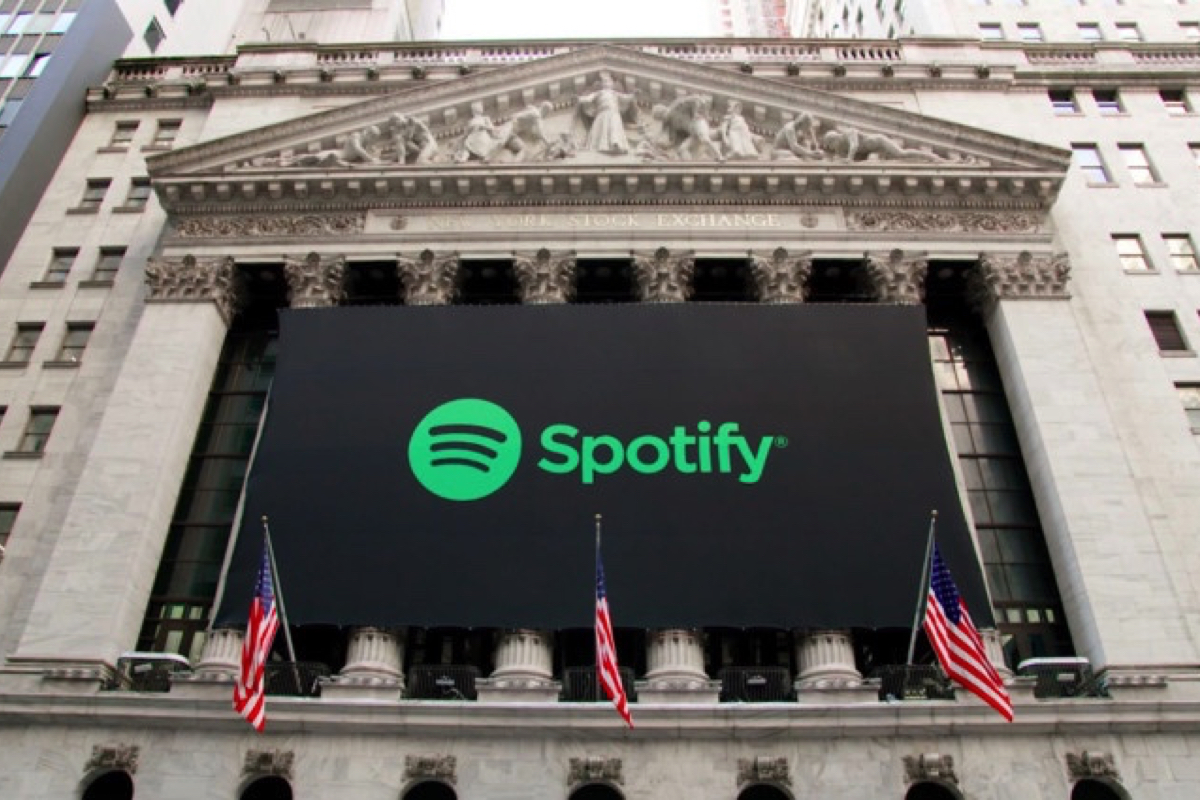 Spotify has been sued by a former female employee for gender discrimination, Variety reports.

Hong Perez, a former sales executive at the streaming company, alleges that Spotify’s US head of sales Brian Berner took staff on male-only trips to the Sundance Film Festival in 2016 and 2017 where, she claims, drug use took place. Perez also claims these trips excluded more senior female members of staff.

Perez also alleges that Berner was reprimanded by his superiors for accepting free tickets to Madison Square Garden, but managed to escape disciplinary action by blaming her. Perez claims that she was then fired by Berner for breaking the company’s code of conduct.

Perez’s suit, filed at New York Supreme Court yesterday (September 19), also accuses Spotify of systematically discriminating against female employees. It alleges that the global head of sales gave “higher compensation and equity” to male staff members and that another company executive was promoted after being given warnings for sexual harassment.

The company has denied the claims in a statement given to Variety: “At Spotify, we do not tolerate discrimination of any kind at any level. While we cannot comment on the specific details of a pending litigation, these claims are without merit.”

Spotify went public earlier this year and was valued at $26.5 billion after its first day of trading – a price of $165.90 per share. The company currently stands at $175.70 a share.

Spotify earlier this year implemented an “anti-hate policy” that saw the music of R. Kelly and XXXTentacion removed from the service. The company reversed the policy shortly after, saying: “Across all genres, our role is not to regulate artists. Therefore, we are moving away from implementing a policy around artist conduct.”