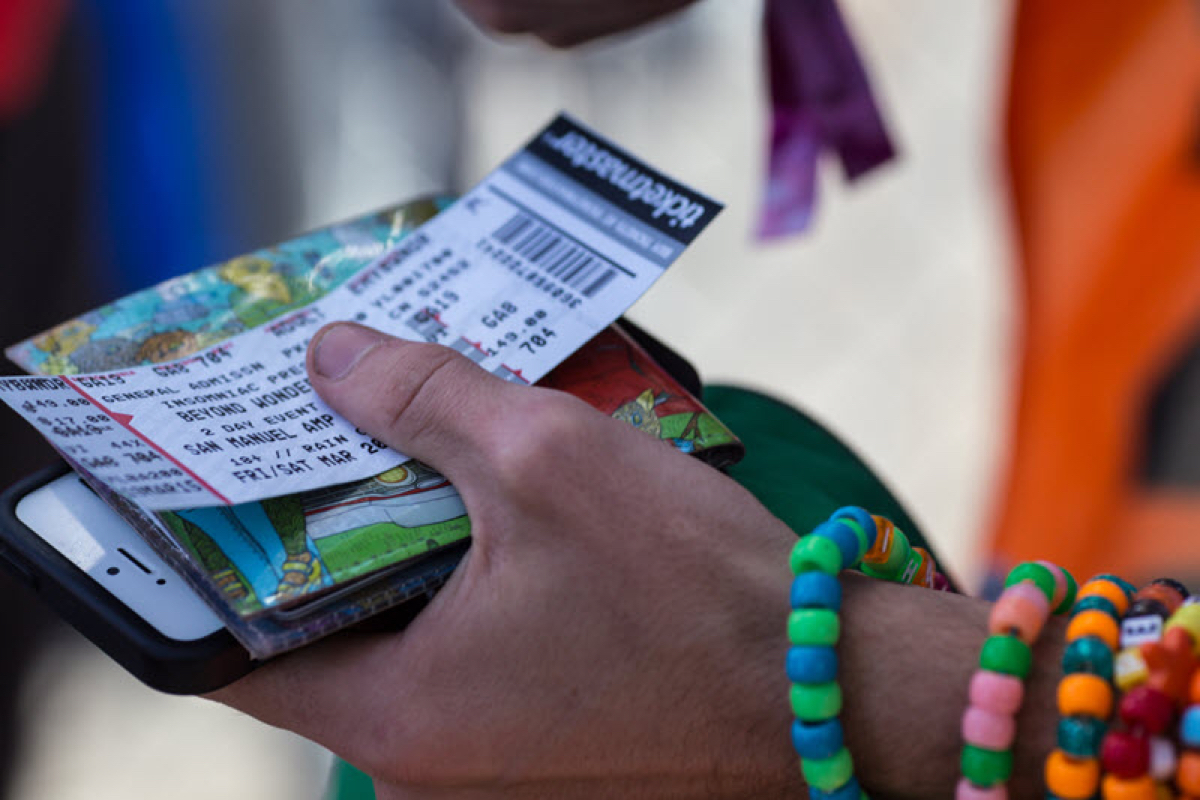 CBS reports that Ticketmaster has been hiring ticket touts to scalp tickets in order to boost their official resale business.

The publications sent undercover journalists to pose as professional scalpers at Ticket Summit 2018, a ticketing and events convention held at Caesers Palace in Las Vegas.

Reselling tickets for inflated prices include extra fees for the company: “I have brokers that have literally a couple of hundred accounts,” CBS reports one sales representative as saying, “It’s not something that we look at or report.”

Ticketmaster Resale Director Casey Klein reportedly held a session was closed to the media, revealing TradeDesk, a web-based inventory management system developed by the company that allows scalpers to quickly list large quantities of tickets purchased through Ticketmaster for resale.

The software is not mentioned anywhere on the Ticketmaster site, and to access the TradeDesk website requires a registration form.

CBC were also able to obtain a copy of the official Ticketmaster reseller’s handbook, which details how much the company makes per resold ticket and outlines a reward system for scalpers, whereby if resellers hit annual sales milestones the company will reduce fees charged.

A Ticketmaster employed has been recorded as saying:”I think our biggest broker right now has probably grabbed around five million”.

Ticketmaster declined repeated requests from CBC News for an interview, and in a statement, the company made no mention of the program.

“As long as there is an imbalance between supply and demand in live event tickets, there will inevitably be a secondary market,” Ticketmaster said. “As the world’s leading ticketing platform, representing thousands of teams, artists and venues, we believe it is our job to offer a marketplace that provides a safe and fair place for fans to shop, buy and sell tickets in both the primary and secondary markets.” 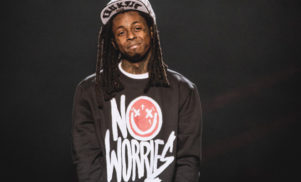