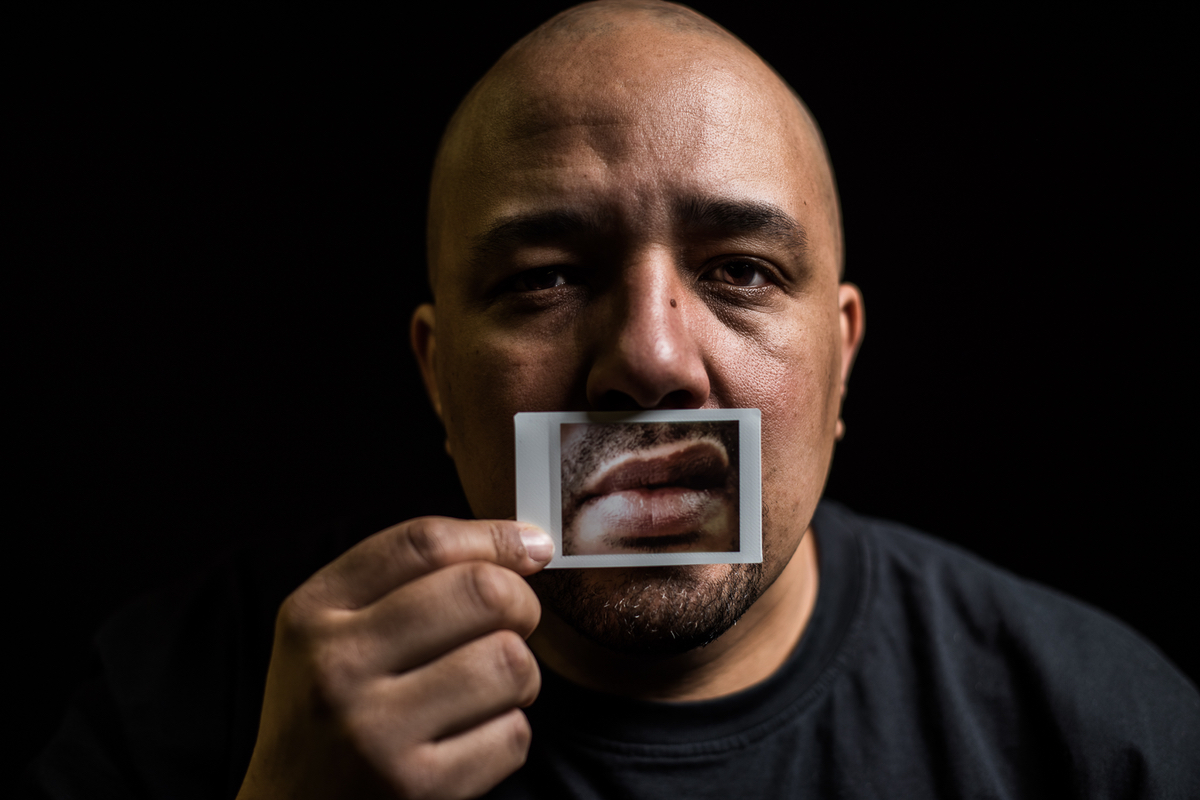 The drum and bass pioneer returns to his own label, Exit Records.

UK veteran dBridge has announced his first solo album in 10 years. A Love I Can’t Explain will be released via his own imprint Exit Records on October 20.

Arriving  a decade after his debut The Gemini Principle, the new LP features collaborations with Kid Drama, Lewis James, Alia Fresco and more. 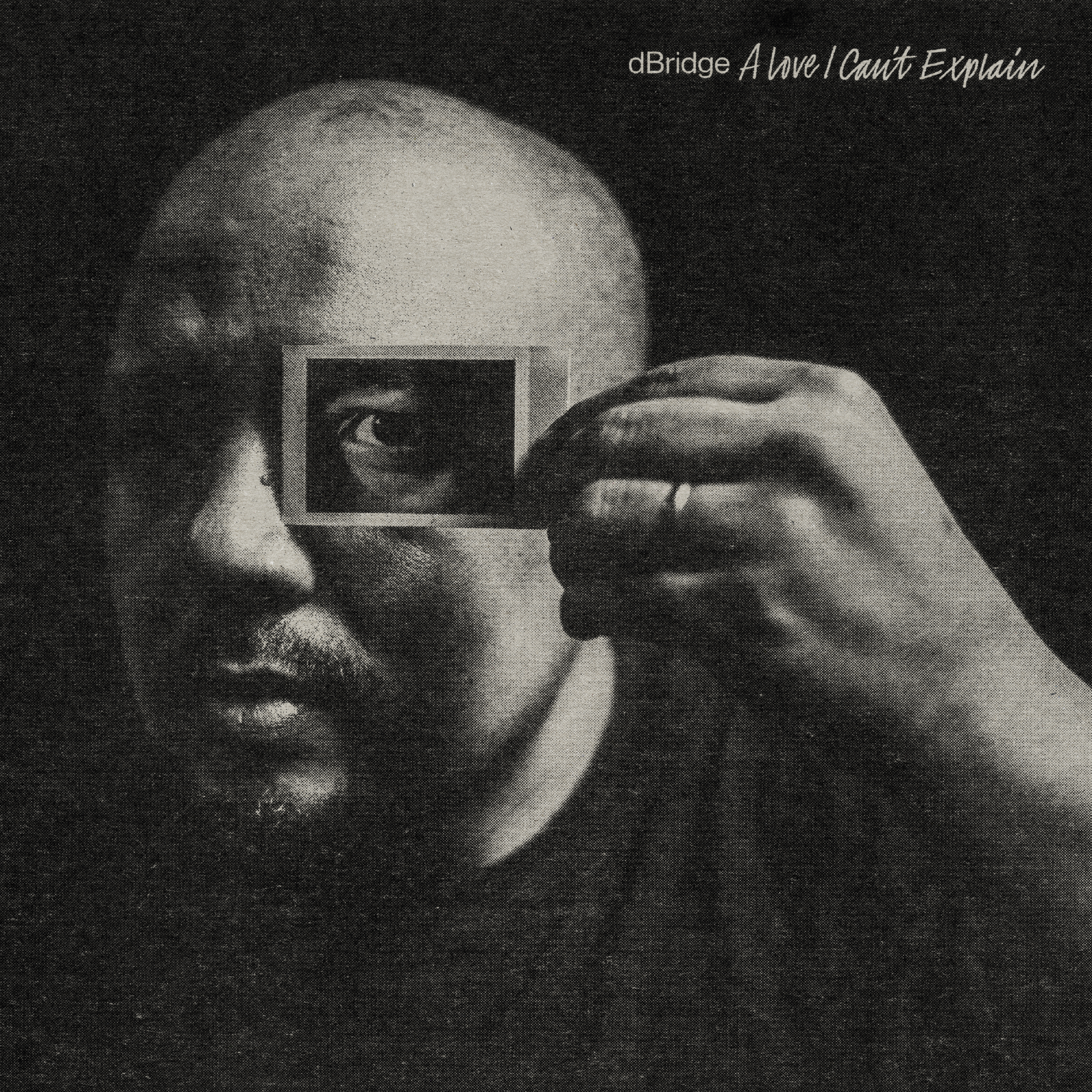 During the decade-long long gap between solo releases, the producer has released collaborative projects with the Autonomic movement, Module Eight and Heart Drive, and solo work under his Velvit alias.

A Love I Can’t Explain will be released digitally and on 12″ vinyl via Exit Records and is available to preorder now. Check out the full tracklist below.