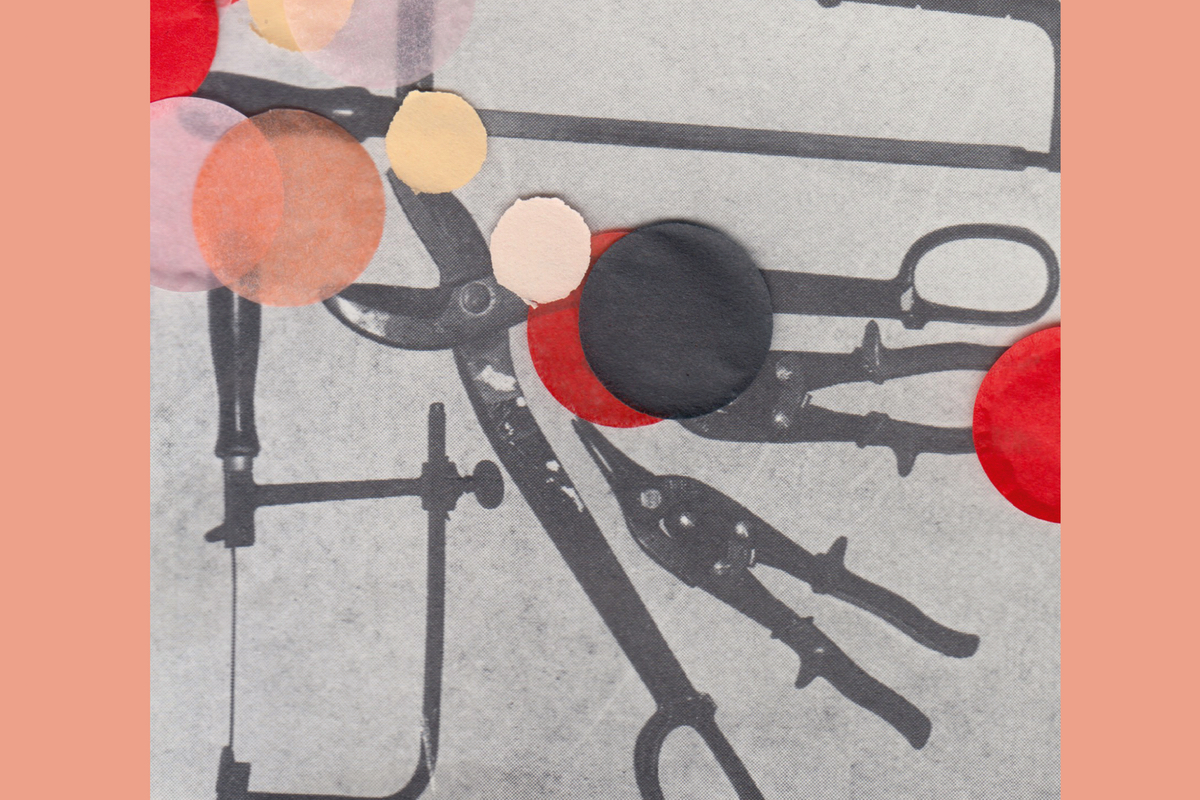 Inspired by a bad dream about being murdered by her boyfriend.

Esoteric dream-pop artist Teresa Winter has announced her second LP for The Death Of Rave, What The Night Is For, which arrives this Friday (September 28).

Inspired by Jean Rollin’s cinema fantastique and the writings of the Marquis De Sade, Winter explores psycho-sexual trauma and notions of liberation and repression with an unsettling blend of avant-classical compositions and frosty ambient passages.

Expanding on themes of sex and the occult established on last year’s Untitled Death, Winter’s music can be understood as “a form of psychic self-surgery”, says a press release.

The project functions as “a way of parsing her own ideas from the inherent violence of heteronormativity and the lingering, insipid pall of Roman Catholicism and all its connotations of sexual repression.”

What The Night Is For will be available via The Death Of Rave on September 28. Check out the album artwork and tracklist below. 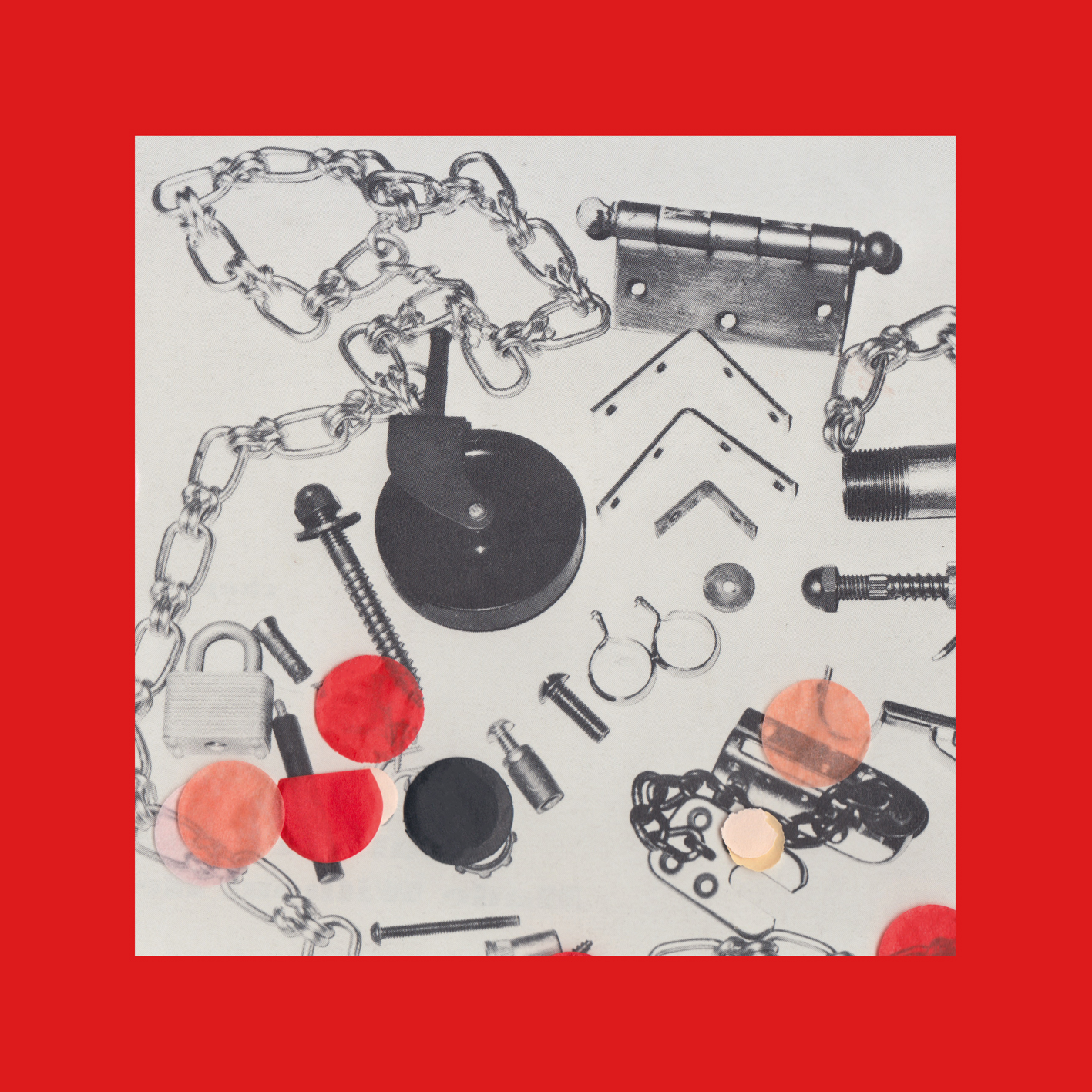