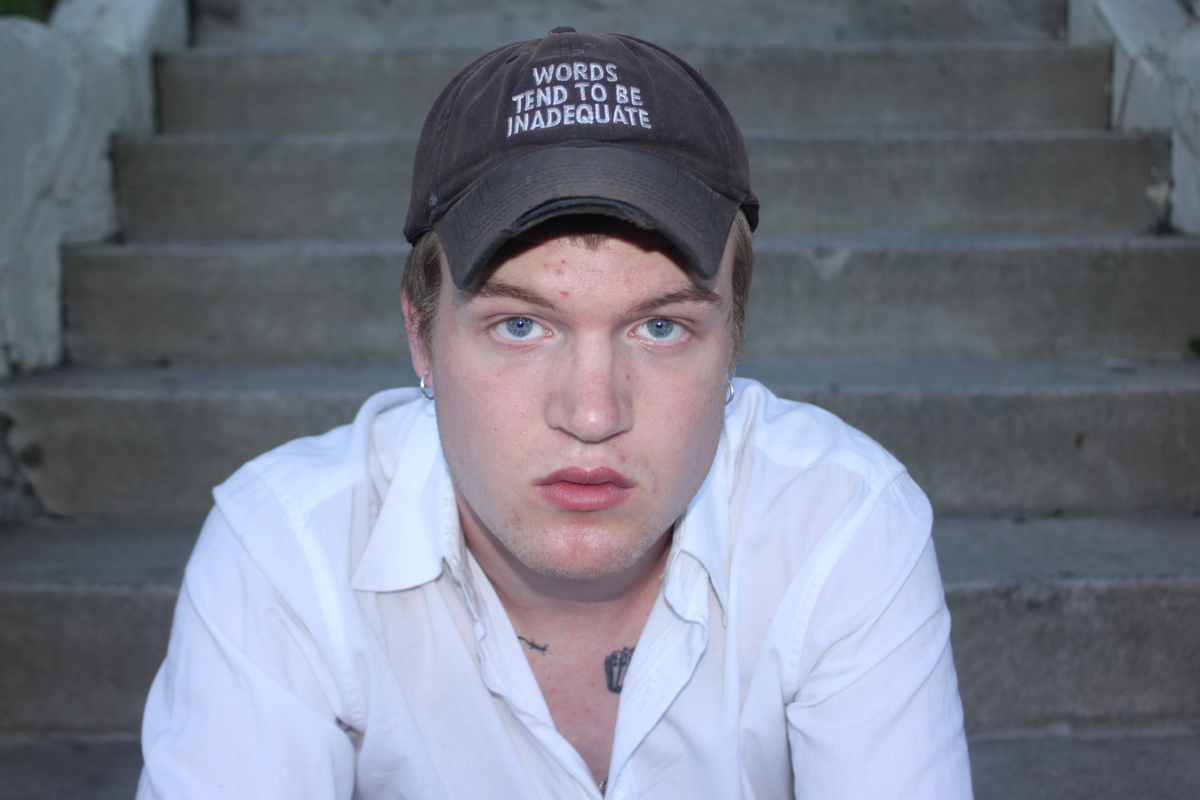 The man behind LA’s CAMEO nights announces his chaotic debut.

Los Angeles artist M.D. James has announced his debut EP 5 Year Lapse. The project is available to preorder now via The Astral Plane.

A linchpin of the Los Angeles DIY scene and the man behind the city’s CAMEO nights, James weaves together murky electronics with delicate instrumentation and his own vocals for an exercise in sonic catharsis and self-care.

5 Year Lapse will be available digitally and on limited run cassette on October 5. Check out the cover art and tracklist below. 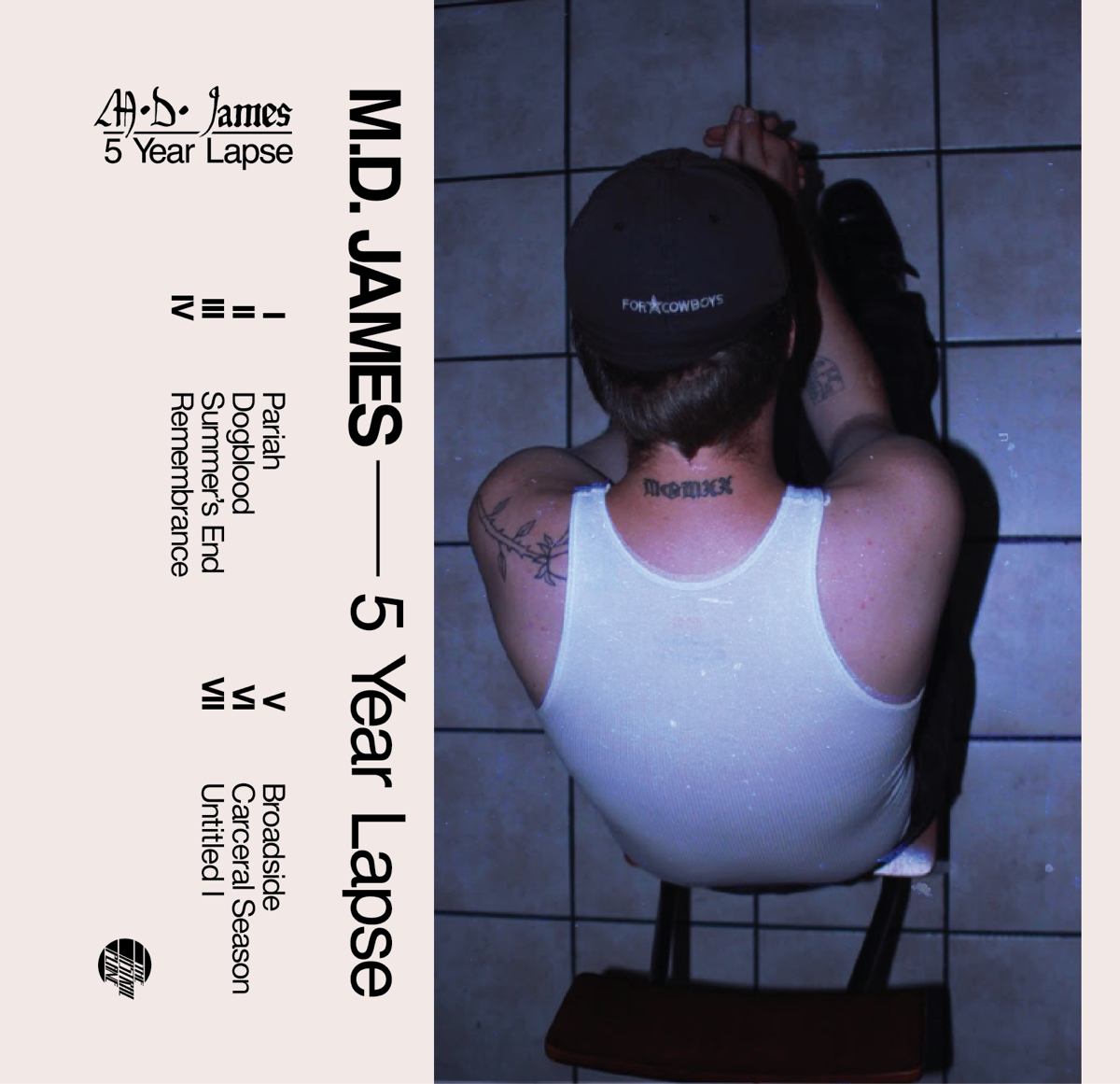