Six years after it was first announced.

First announced in 2012, the album arrives after a lengthy legal battle between Wayne and Cash Money Records, the label owned by Bryan ‘Birdman’ Williams, after the project was delayed indefinitely in 2014.

After having sued Cash Money for a reported $51 million in 2015, Wayne was finally able to settle his suit earlier this year, enabling him finally to release the project on his own label Young Money Records.

Since 2011’s Tha Carter IV, Lil Wayne has released no less than 13 projects, including four new installments of his Dedication mixtape series, I Am Not A Human Being II and collaborative albums Collegrove (with 2 Chainz) and T-Wayne (with T-Pain) .

Tha Carter V is available to stream and download now. Check out the album artwork and tracklist below. 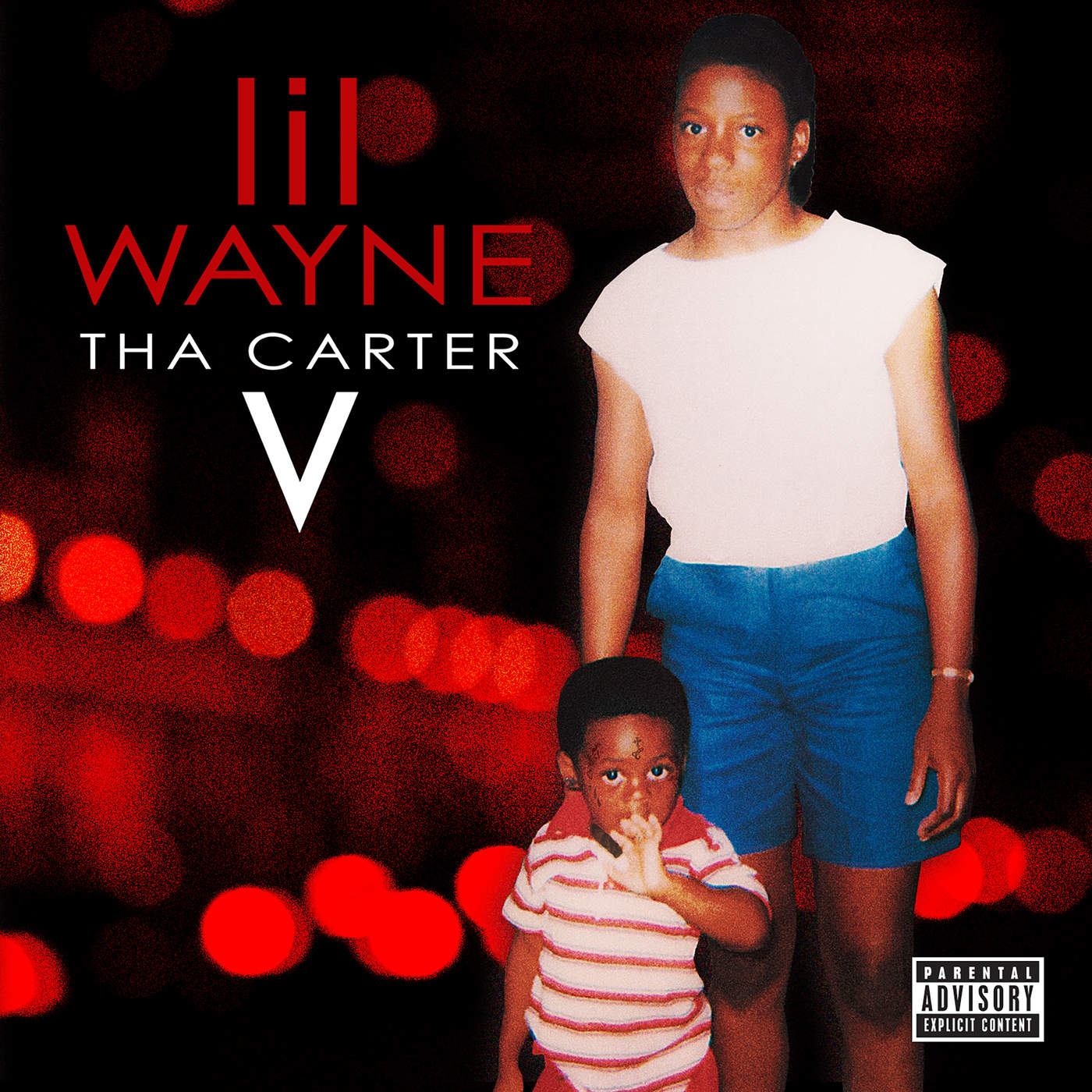