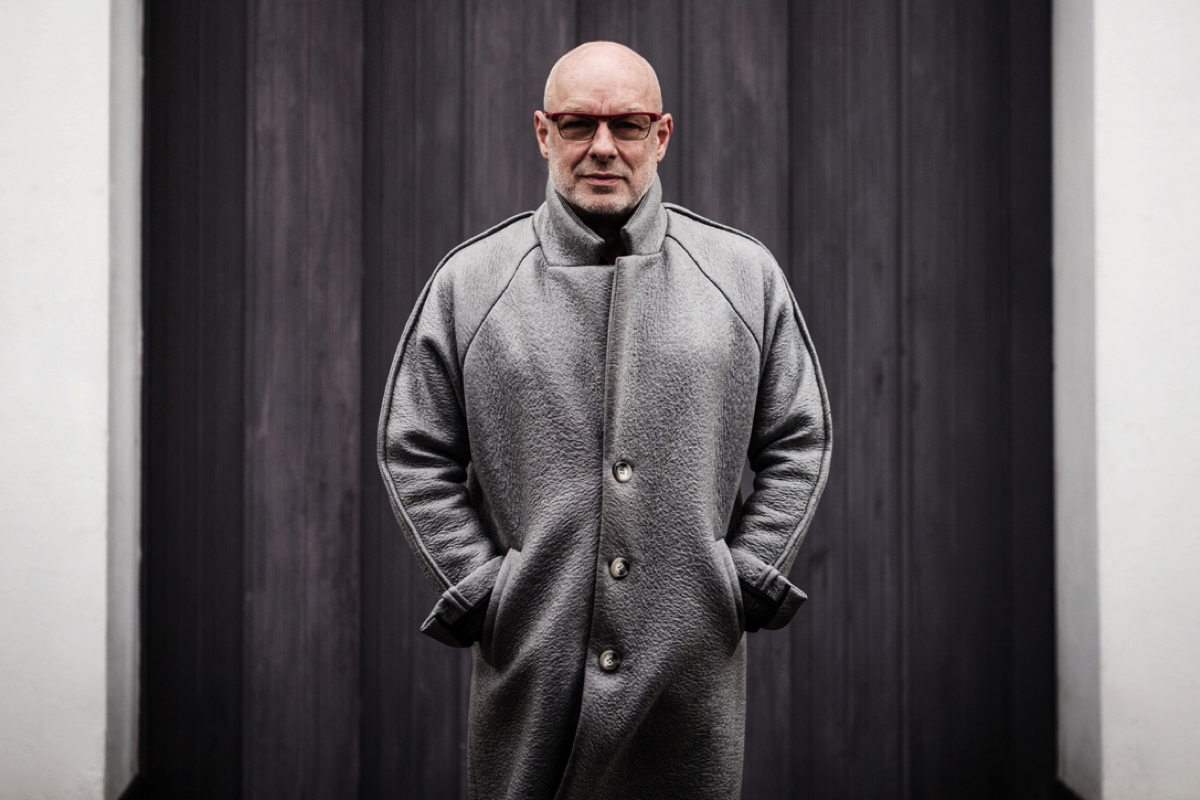 Each album comes on 2xLP with Obi spine strip and Abbey Road certificate of authenticity.

Four of Brian Eno’s albums are being reissued on vinyl, this November via UMC / Virgin EMI.

As the label explains, the albums saw “Eno exploring what is now referred to as ambient music, using found-sound ‘non instruments’, studio experimentation, ‘figurative music’ and – most notably – building upon Erik Satie’s concept of ‘furniture music’”.

Pre-order the albums here ahead of their November 16 release, and listen to Music for Airports below.