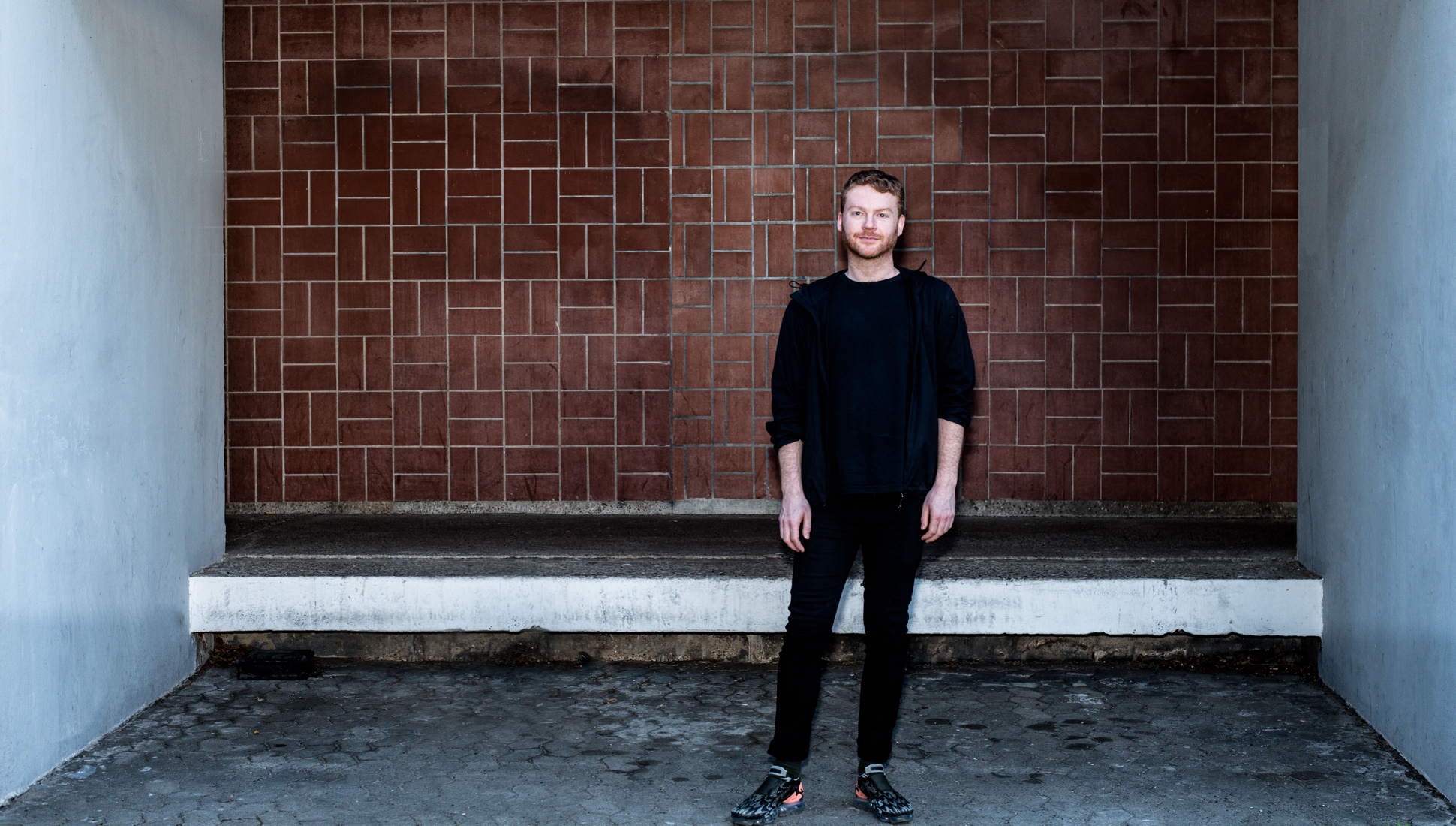 A Gaelic folk influenced drone odyssey from the Subtext boss.

james ginzburg, better known as one half of experimental duo Emptyset and boss of the Subtext imprint, has announced his latest solo album, six correlations. 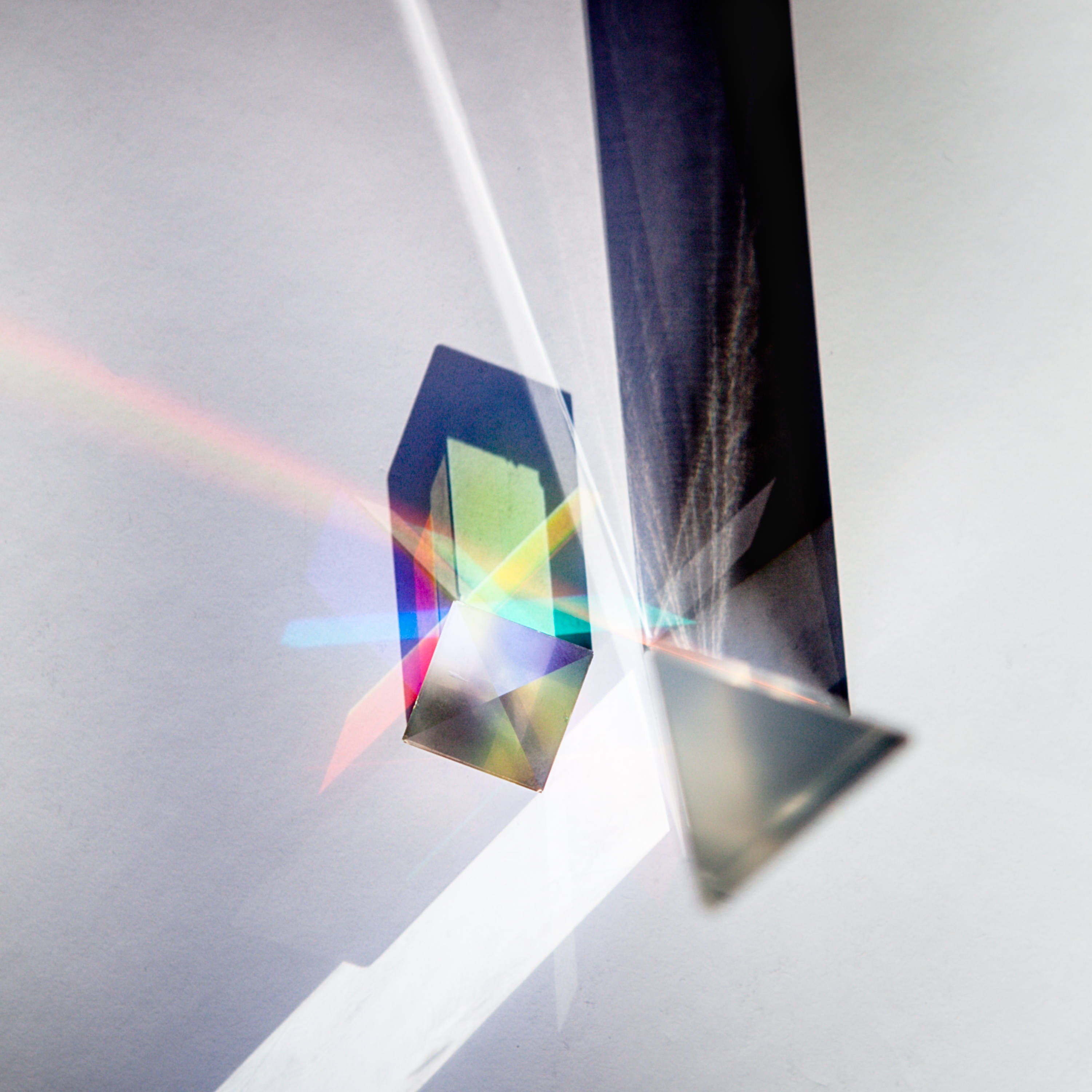 Due for release on Subtext on October 19, the album sprung to life as a commissioned performance in Berlin and was recorded over three days earlier this year. The album explores the relationship between the organic and digital worlds, and the intersections between traditional music from various cultures with a specific focus on Gaelic folk music.

ginzburg uses this opportunity to connect to his roots in the Western Isles of Scotland, also remembering listening regularly to a bagpiper who would play in a park nearby where he grew up in Washington D.C. Capturing these ideas with synthesizer, hand drum, shruti box and voice, ginzburg has come up with a sound that’s as personal as it is unique.