The Doubtful Guest resurfaces with Drexciyan Voyage To Blacklantis 12″ 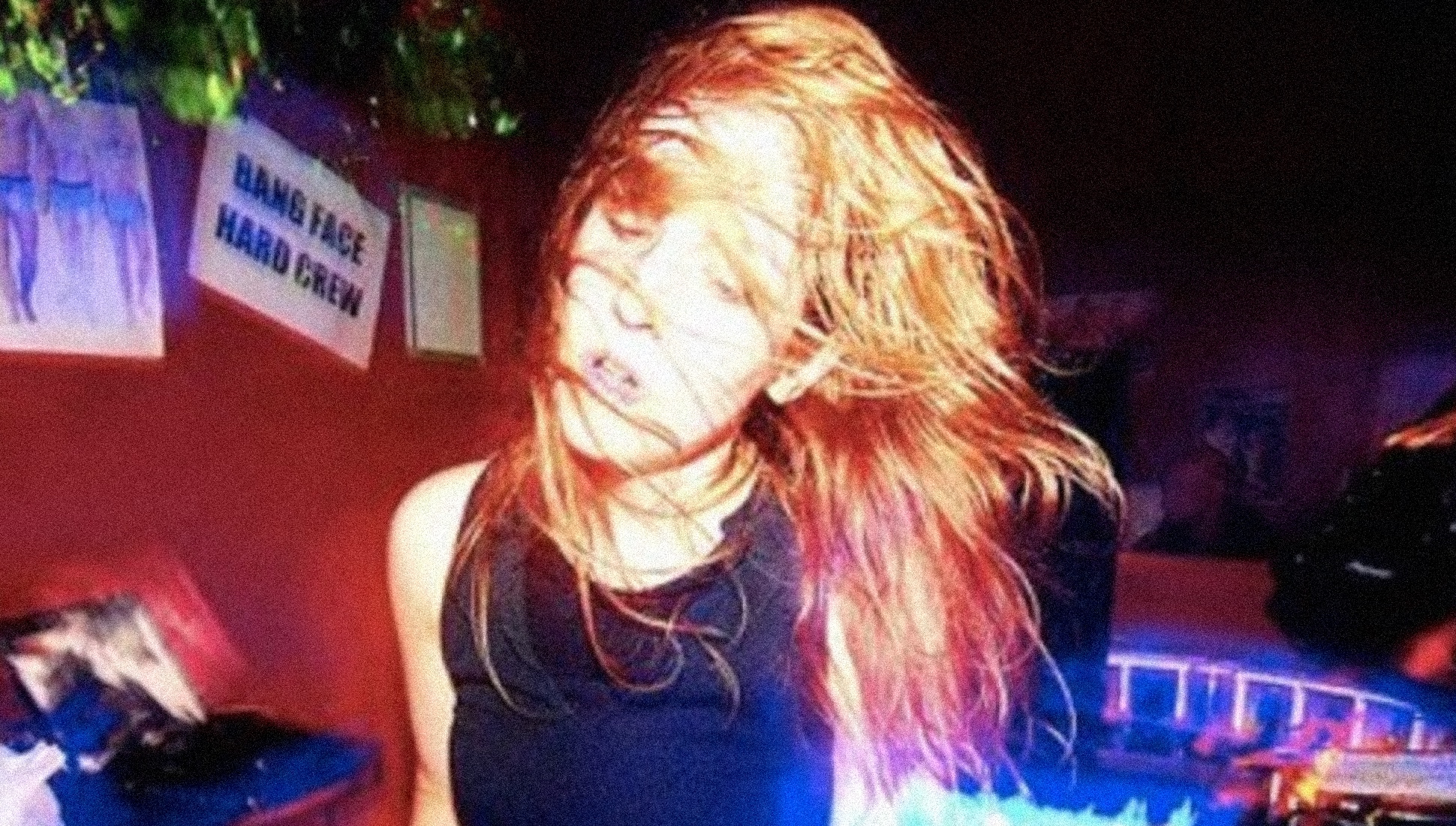 The Doubtful Guest, aka Elizabeth Floyd, has returned from a decade of silence with a brand new EP. Entitled Voyage To Blacklantis, it’s a collection of beatless Drexciyan jams and is available on Warp sublabel Arcola now. 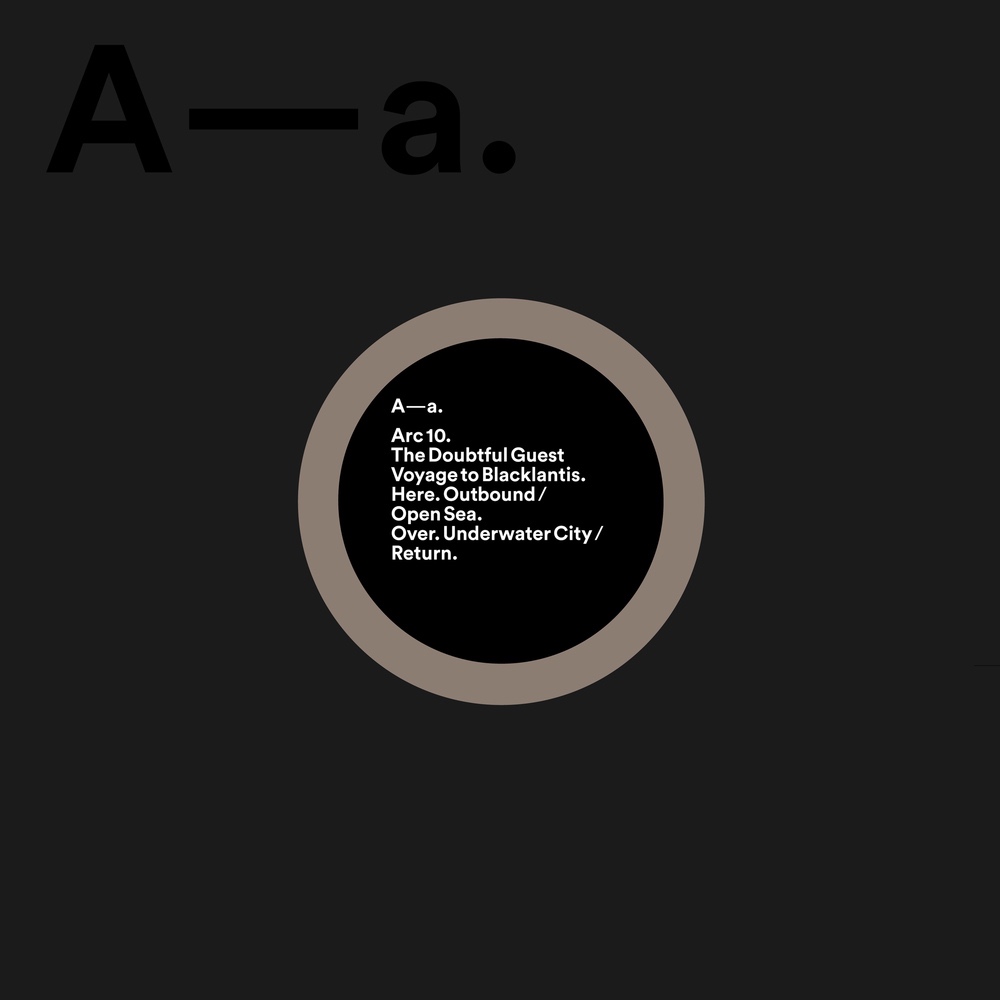 This new set of tracks is a marked departure from Floyd’s former rave hedonism. Rather, Voyage To Blacklantis channels “the underwater currents that surround London’s New River Studios,” honing in on wobbly FM electronics that bring to mind Drexciya’s litany of side-projects.

You can check sound samples of Voyage To Blacklantis on Bleep now. 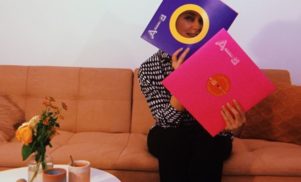 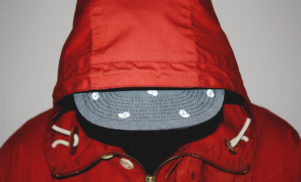 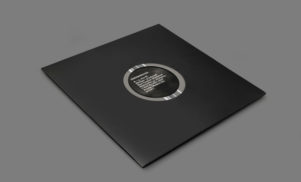