Music For Clubs (see what he did there?) arrives on October 19 with six tracks, each of which was made in collaboration with one of an all-star cast of international club favorites. 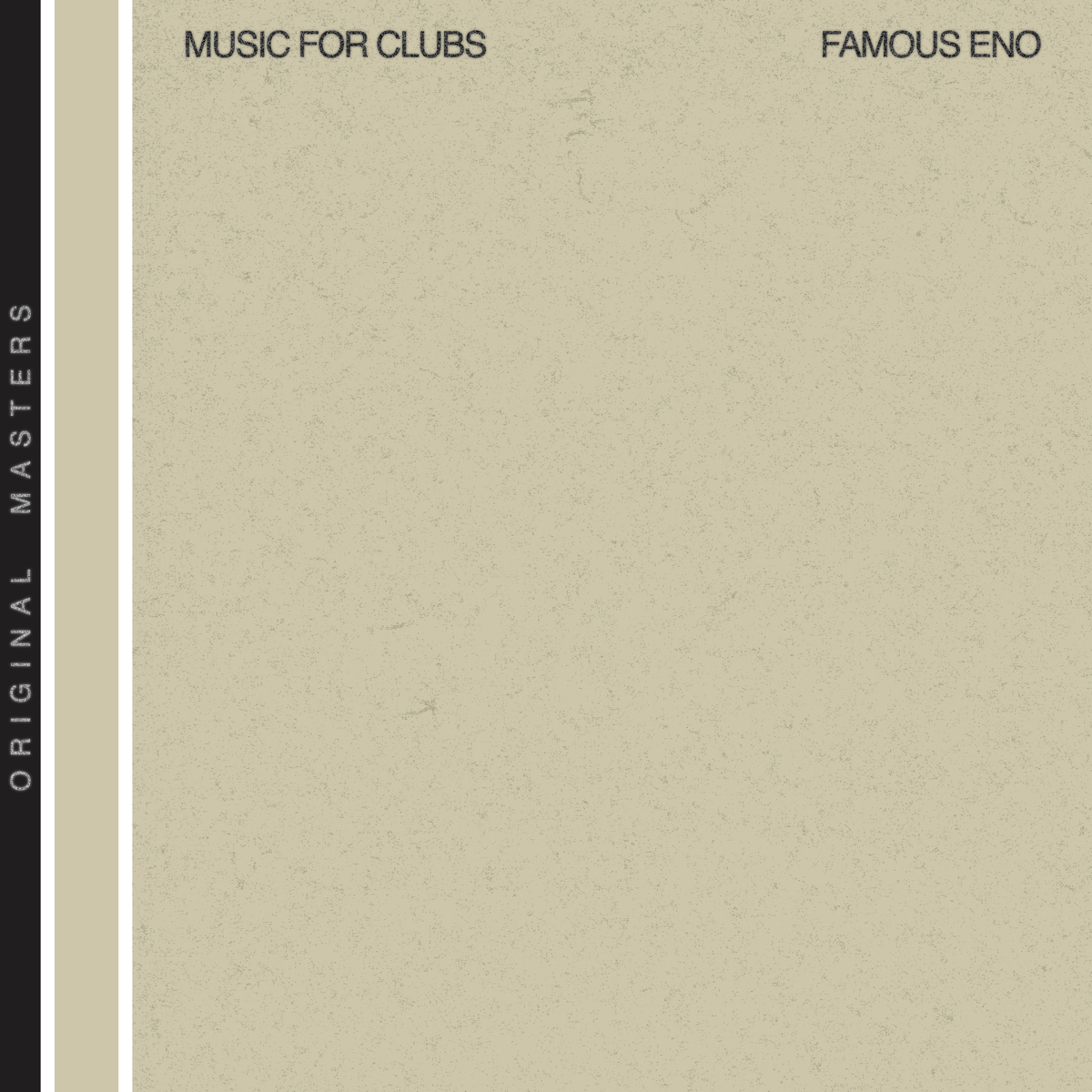 Listen to EP track ‘Longtime’ below and pre-order Music For Clubs here. Swing Ting will also celebrate the launch of the EP at their monthly night at Manchester’s Soup Kitchen on October 20.