The Tunisian producer channels the dark and disturbing on her debut full-length. 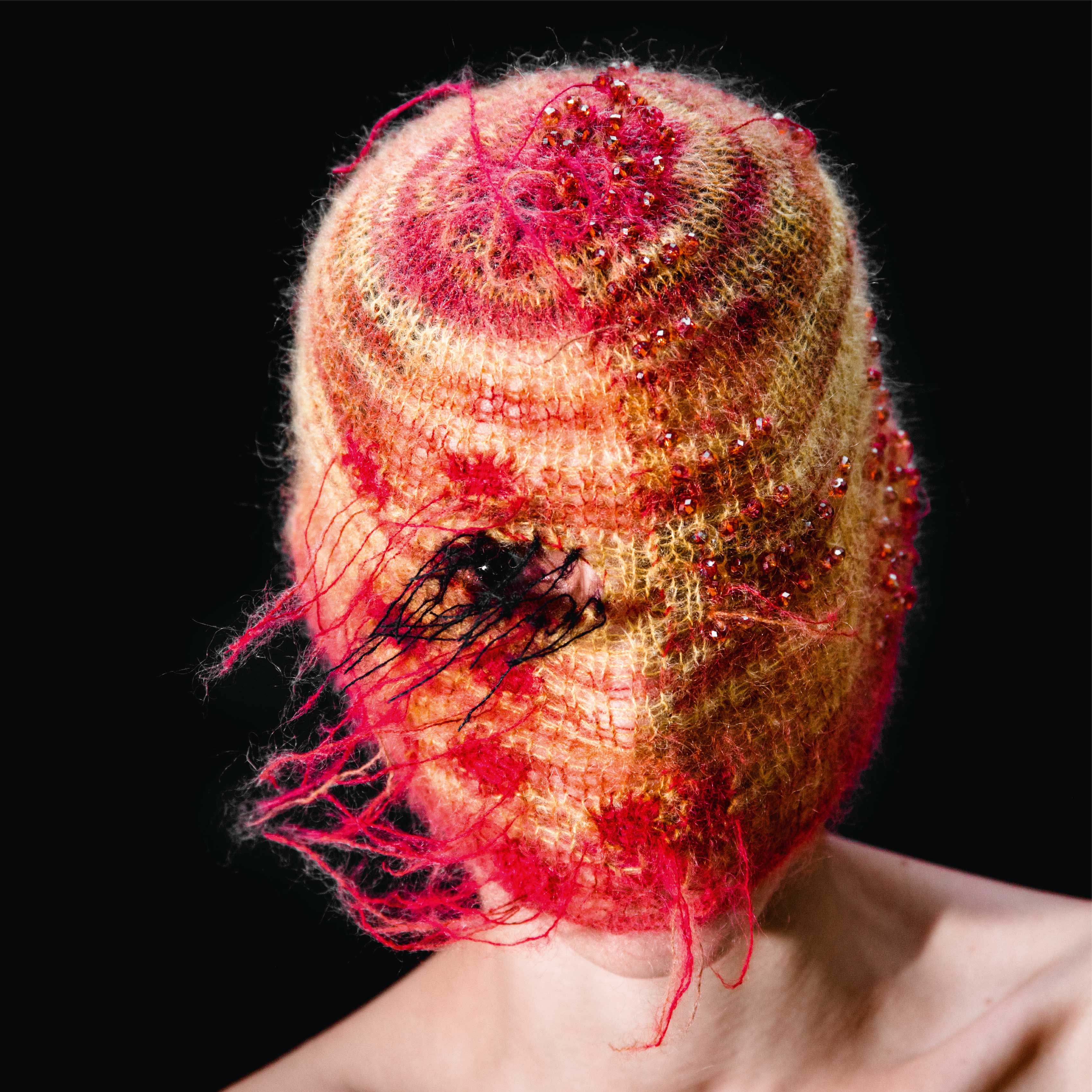 Whilst maintaining a relatively low-profile as a producer, Abdelwahed has played live shows and DJ sets at CTM Festival and Berghain’s Saüle, as well as for Boiler Room and Room 4 Resistance.

Khonnar will be released on November 16 via InFiné Music and is available for pre-order now. See below for the tracklist, and listen to ‘Klabb V2’ from her debut EP Klabb.