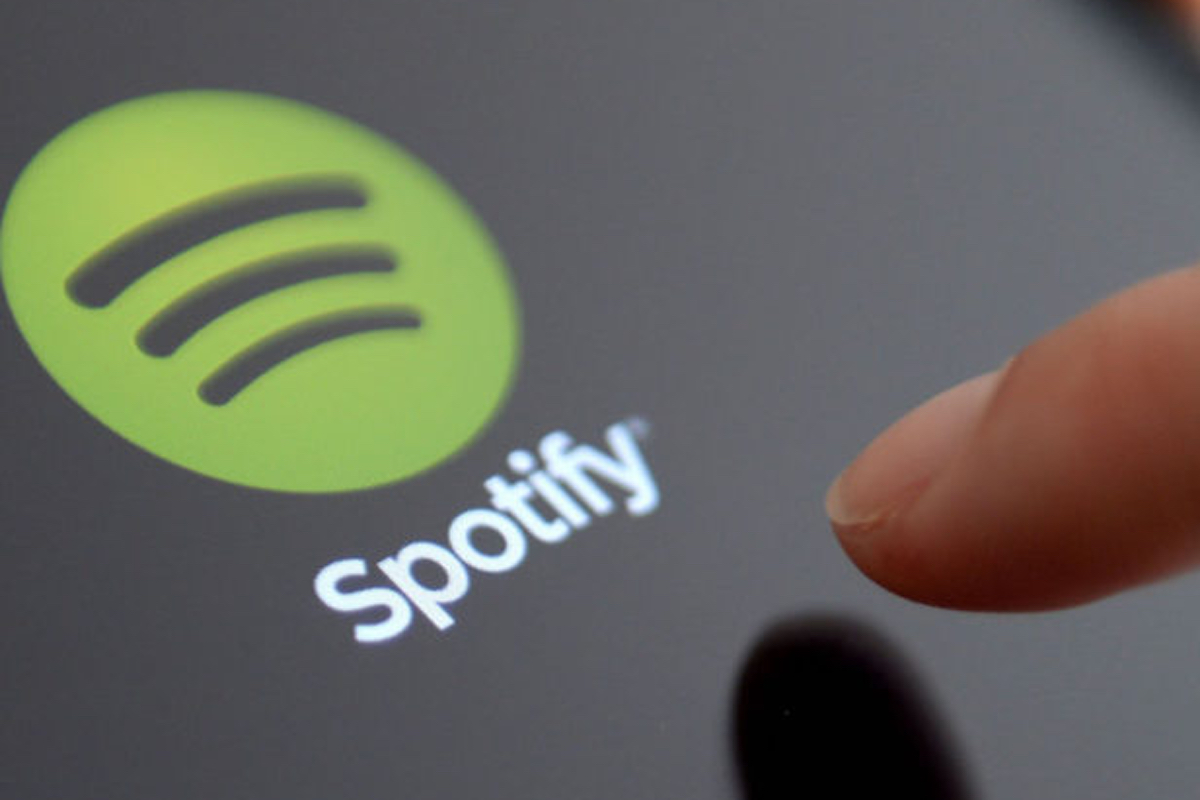 Details regarding changes to copyright rules were released by government departments today.

Britons could be prevented from accessing their Spotify, Netflix and other online entertainment accounts when travelling within the EU under a No Deal Brexit, The Evening Standard reports.

Government departments have today (October 12) released documents revealing details of their preparations for what would happen in the event of a ‘No Deal’. One such document suggests that the changes to copyright law would prevent UK nationals from accessing online entertainment when travelling to EU states.

The documents have also revealed that the UK will lose free trade agreements with over 70 non-EU countries if it leaves without a deal early next year. The Department for International Trade has said that it is seeking to forge new deals with those countries which are “identical or substantially the same”.