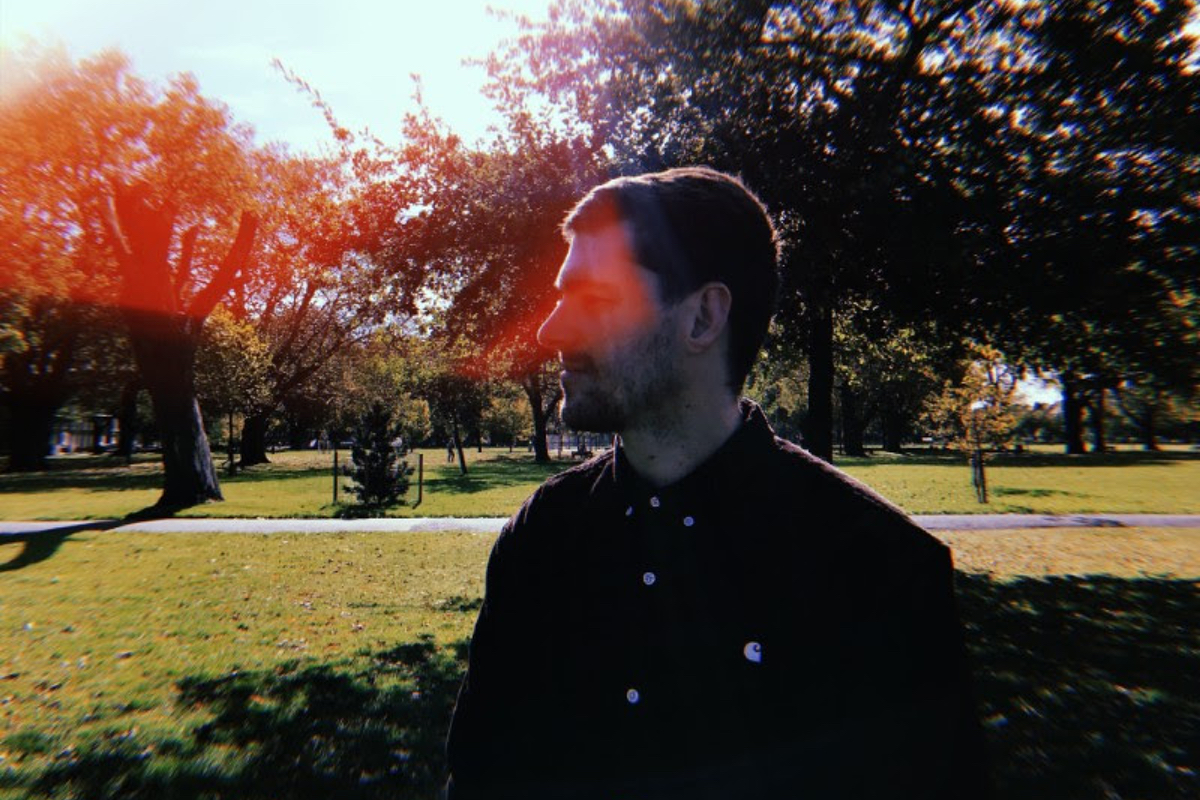 London via West Yorkshire producer Asquith has announced the release of a new EP Never Alone. The follow-up to the producer’s solo debut The Conditioning Track arrives next month on November 30.

The project is described in a press release as  “a tool-y four tracker of UK house, hoofin’ tekkers & deep bass excursions”, whilst title track, ‘Never Alone’ is a hard-hitting uptempo techno roller.

Jimmy Asquith founded the London-based label Lobster Theremin in 2013, and over the years has released projects from producers such as Grant, Hidden Spheres and Minimal Violence.

Never Alone will be released digitally and on vinyl next month on November 30, and is available to pre-order now. Check out the cover art and tracklist below. 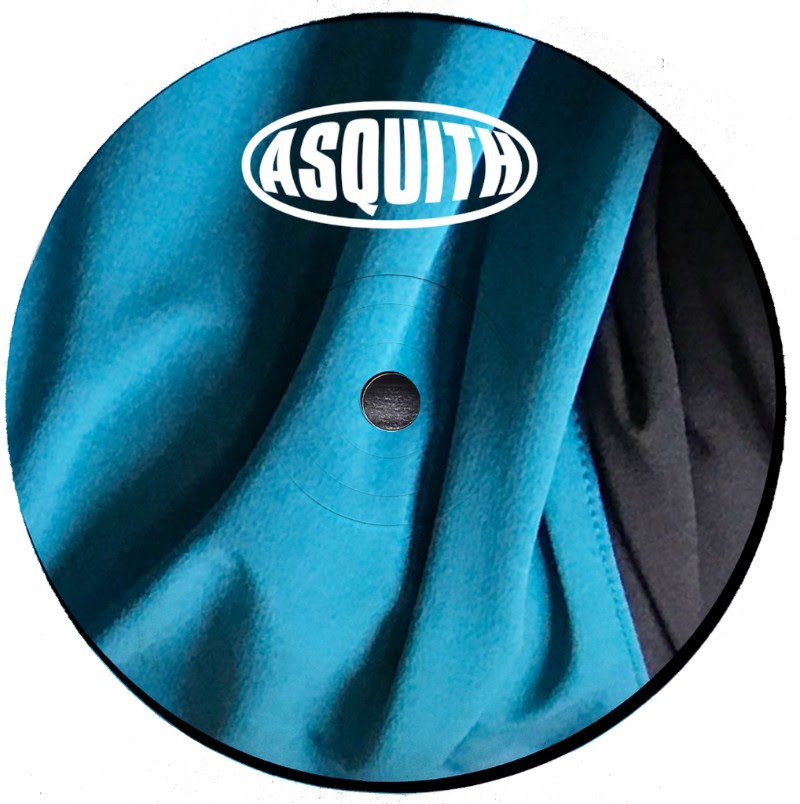