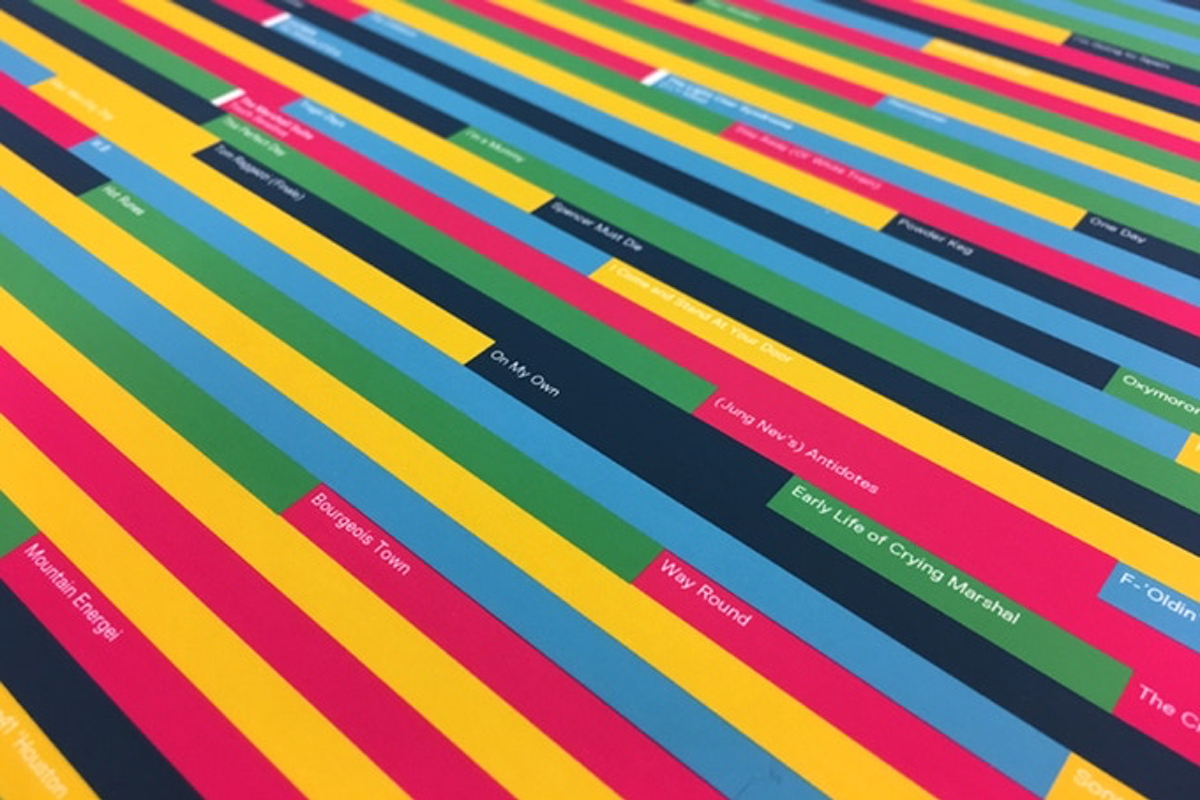 A graphical system that will turn your favourite record into a unique print.

UK designers Alex Szabo-Haslam and James Lowe have announced the launch of Sequence, a Kickstarter project that allows you to have any album ever recorded turned into a unique print.

According to a press release, “Each bar on the poster represents a track on the album, and the length of the track is reflected by the length of the bar – because every album has a different combination of track length and numbers, no two albums will look the same.” Check out a print of Boards of Canada’s Music Has The Right To Children below. 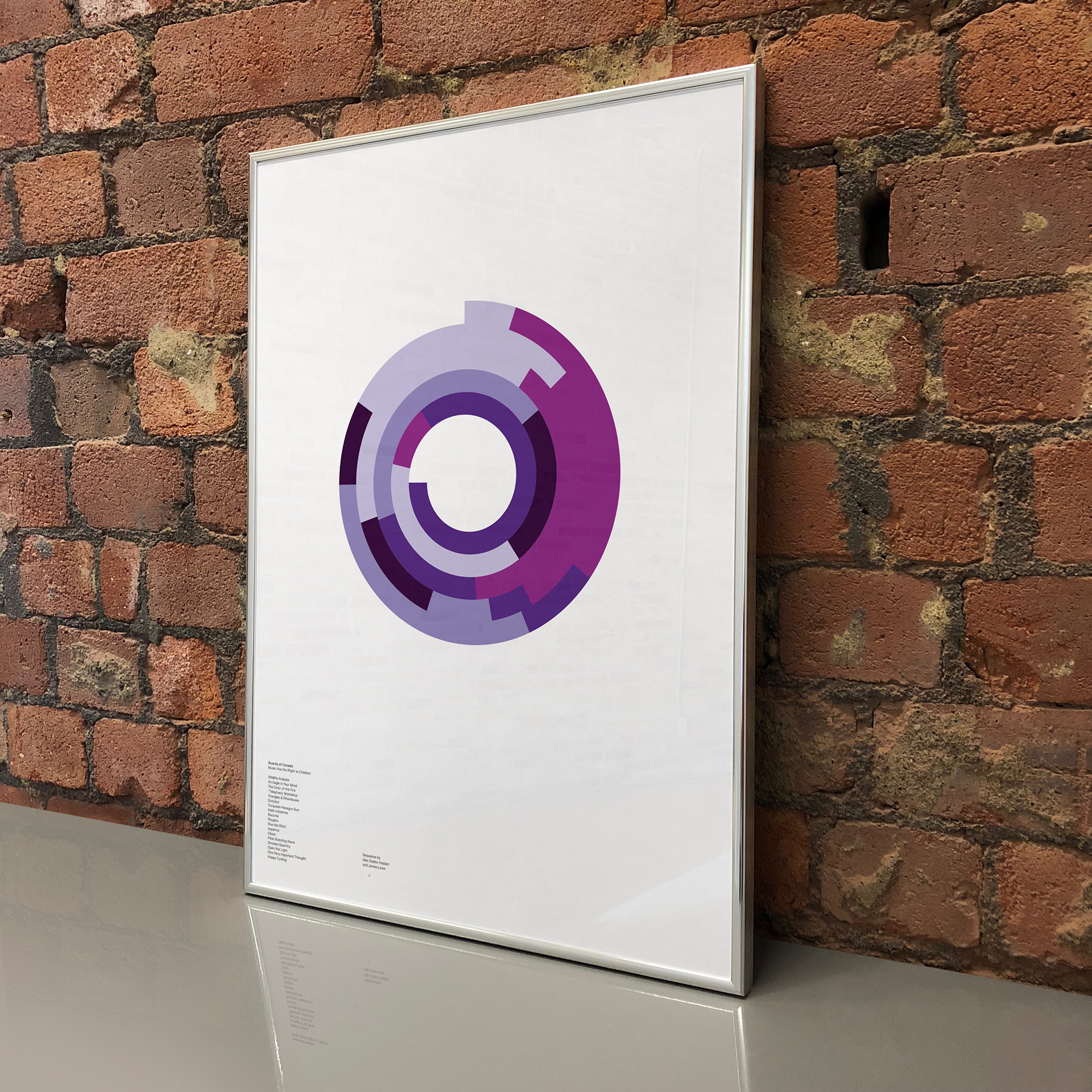 The designers have also produced limited edition prints of the entire discographies of 36 well-known artists, including Autechre, Aphex Twin, Boards of Canada, Kraftwerk, Portishead and many more. 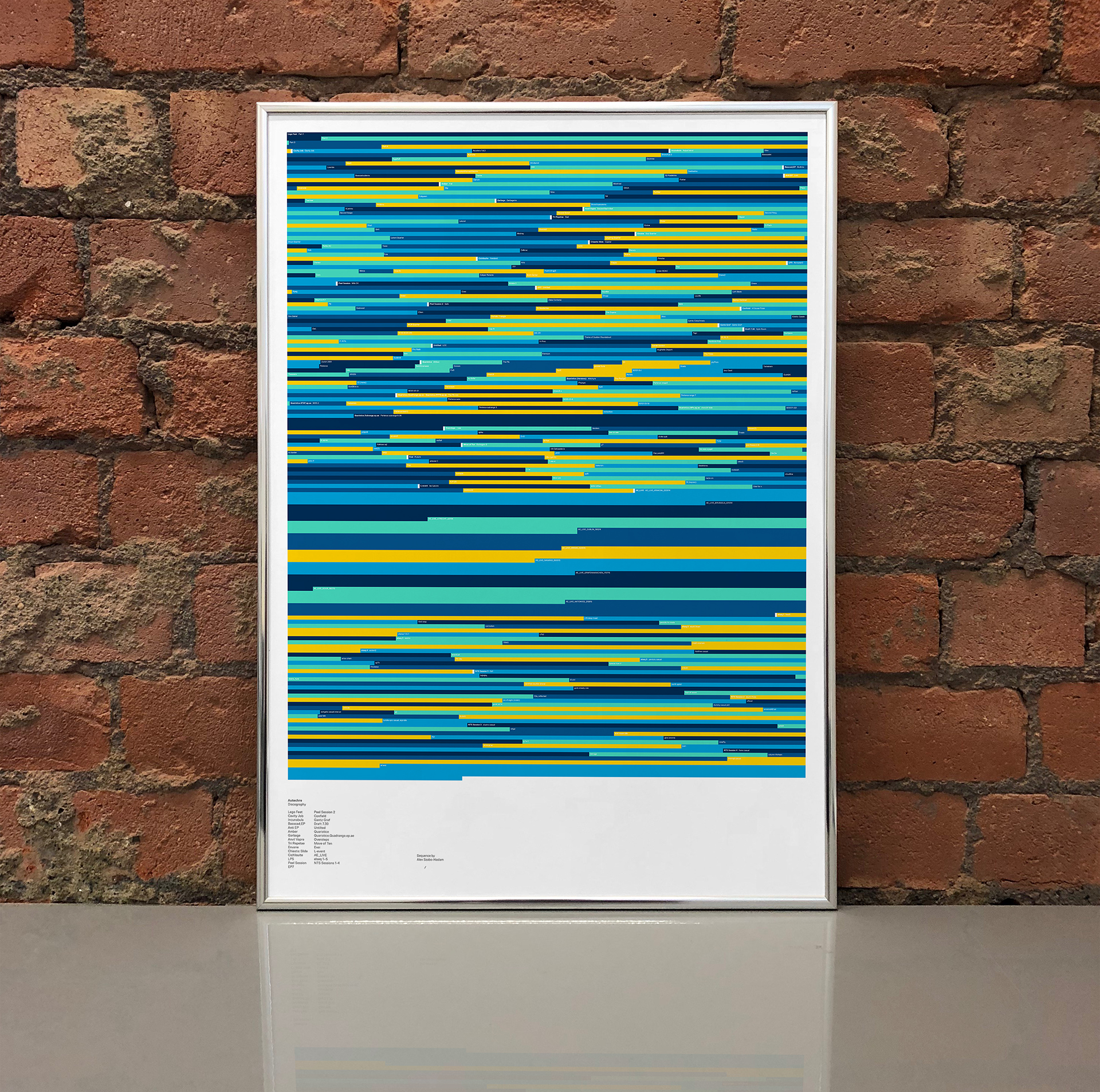 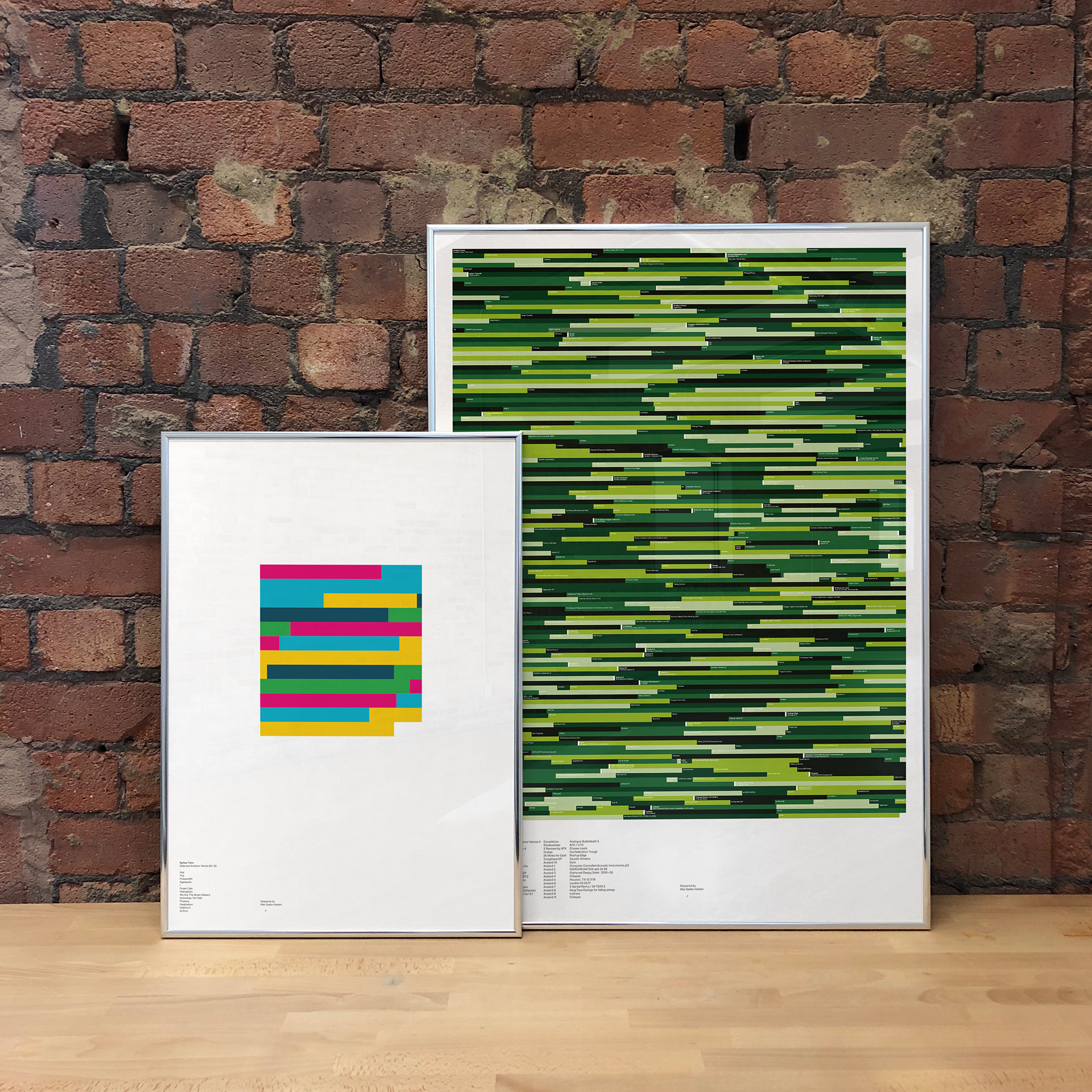 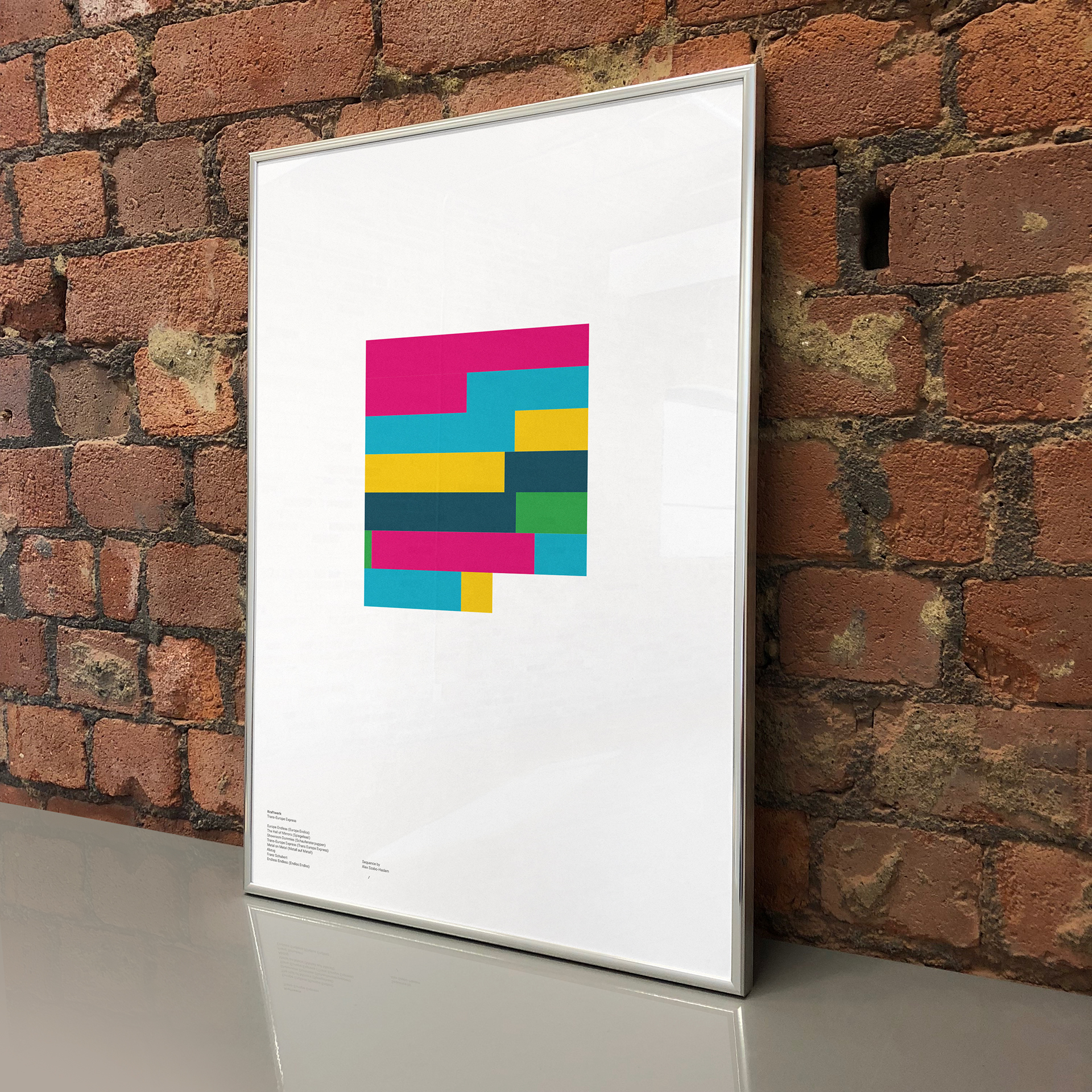