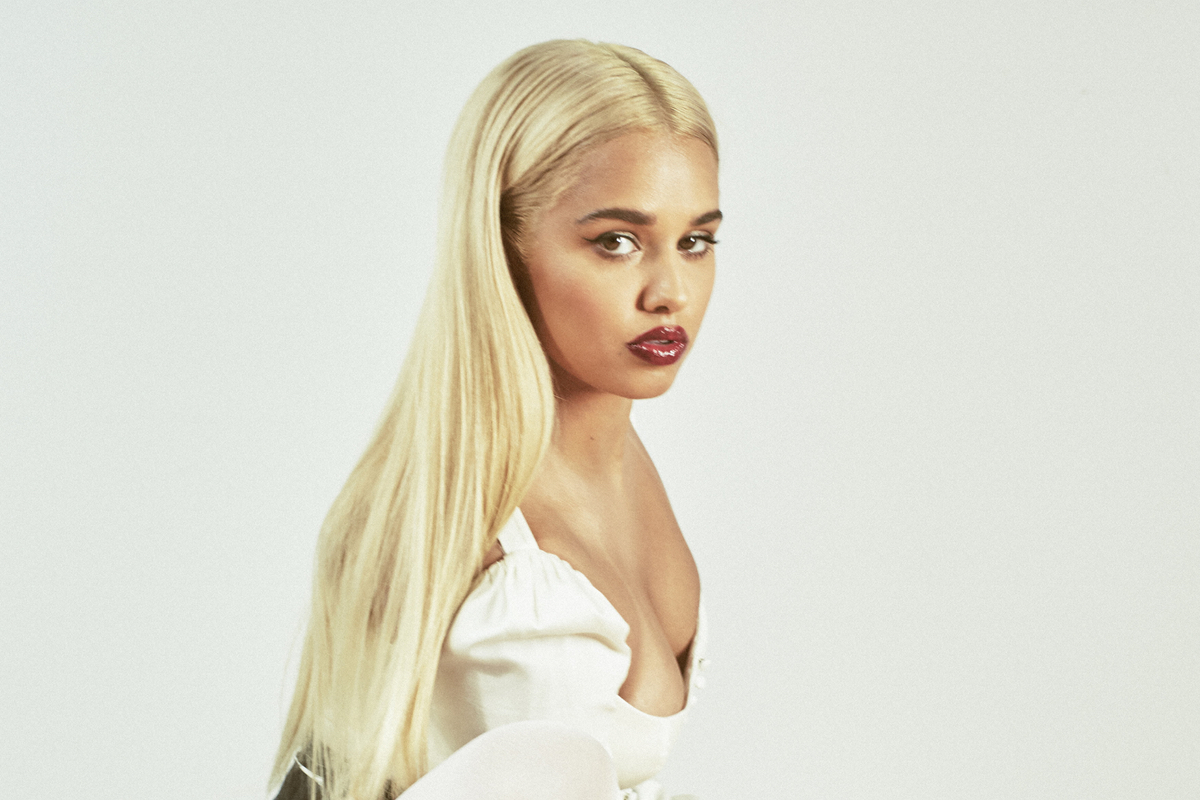 The album drops next month.

“This album is self-titled Tommy Genesis because it captures two sides of me,” says Genesis in a press release. “There’s a dark side in me juxtaposed by its angelic counterpart. The first half of the album is what most people know—that’s Tommy! The second half is Genesis—the more vulnerable side.”

The album follows previously released tracks ‘Tommy’ and ‘100 Bad’, which was remixed by Charli XCX, and is her first project since her 2015 mixtape World Vision.

Tommy Genesis is out on November 9 via Downtown Records. Check out the album artwork below. 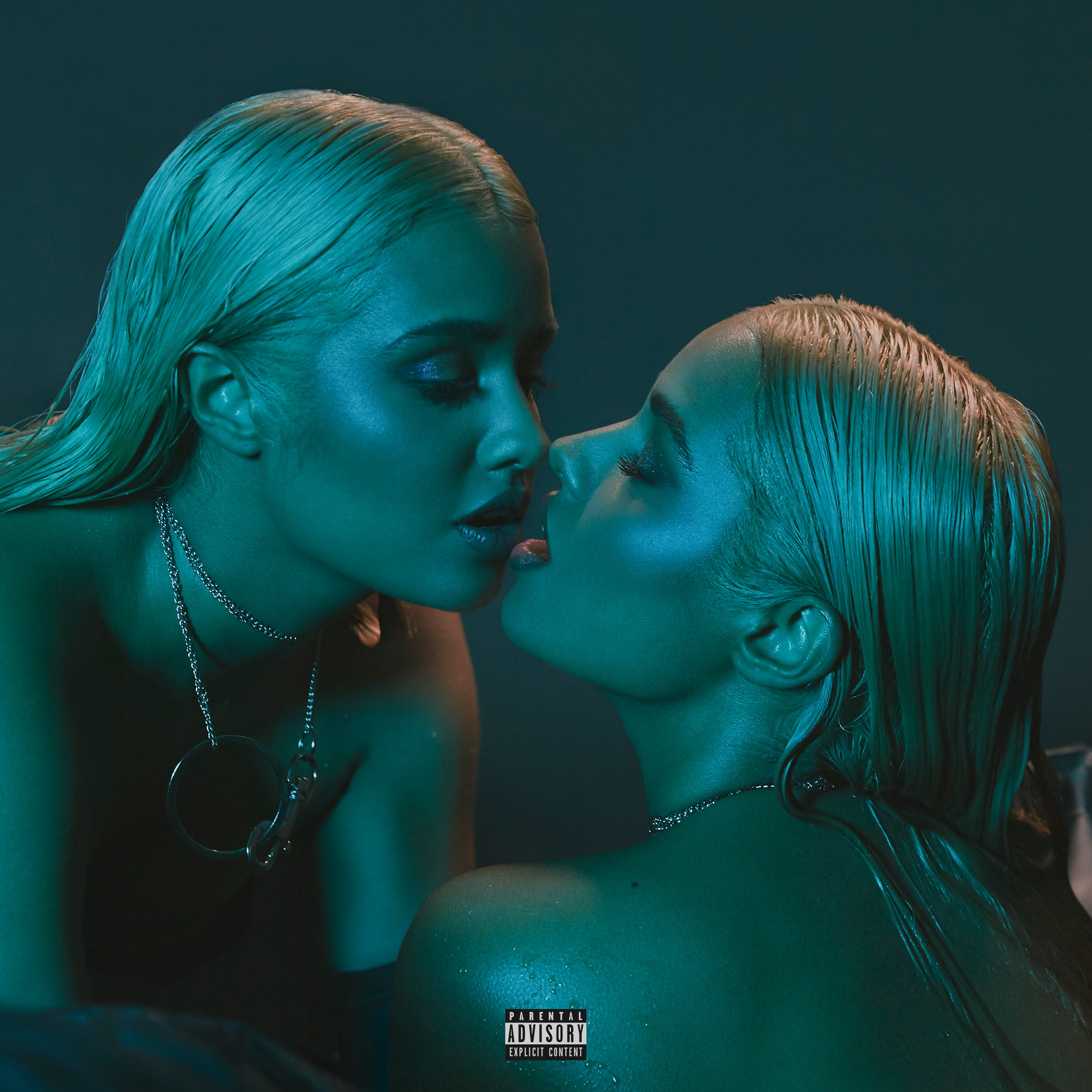