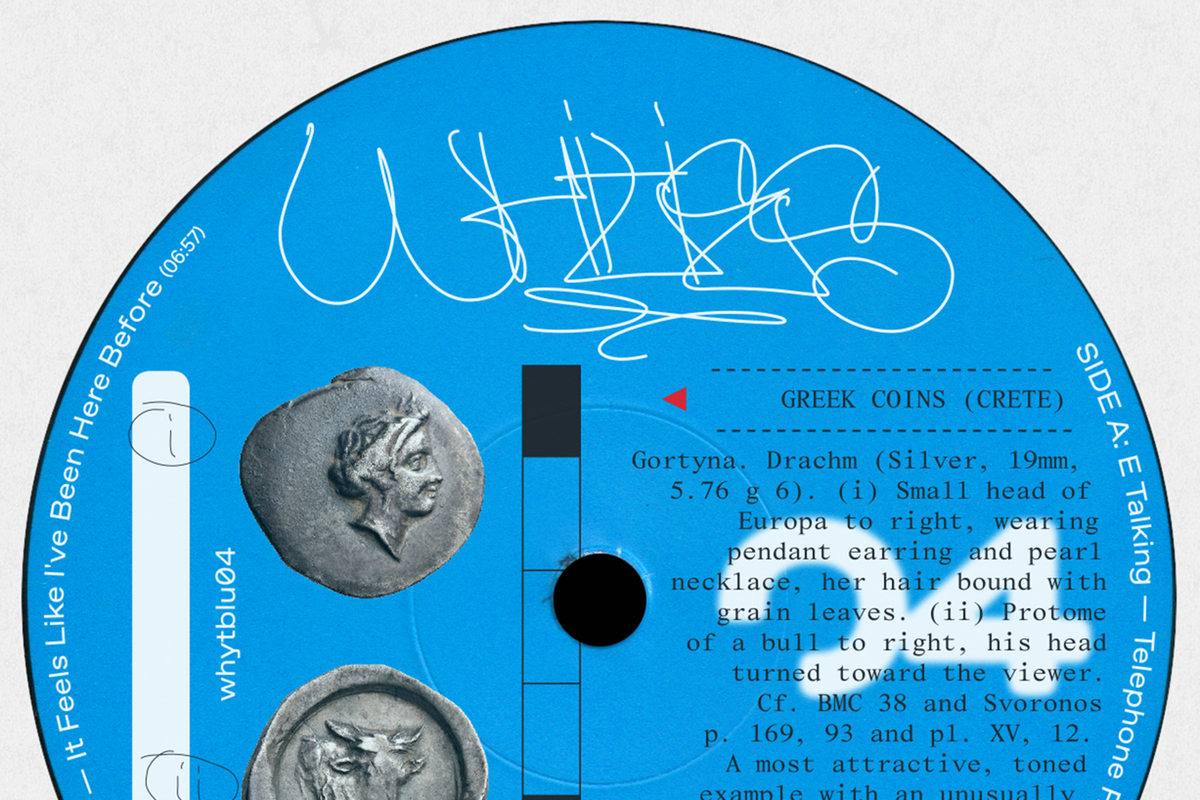 The latest installments of the Whities Blue 12″ series have been announced.

London-based label Whities has announced the release of Blue 03 and Blue 04, the latest installments of the Whities Blue series that has previously featured tracks from artists including Tessela and Lanark Artefax.

Blue 03 moves from rhythmic percussion on upsammy’s ‘Vacate Or Annihilate’ and BFTT’s bass-heavy club thumper ‘Kueen’ to more spacey, ambient cuts ‘Enin’ and ‘Warm Puddles’, whilst E-Talking delivers cacophonous big room techno on ‘Telephone Rose’ and Laksa nods to ’90s jungle on ‘It Feels Like I’ve Been Here Before’ for Blue 04.

This year, Whities has released essential projects from Quirke, Nathan Micay and Giant Swan. Both Blue 03 and Blue 04 will be released on 12″ vinyl on October 26 and are available to download now via the Whities Bandcamp. Check out the cover art and tracklists for both releases below. 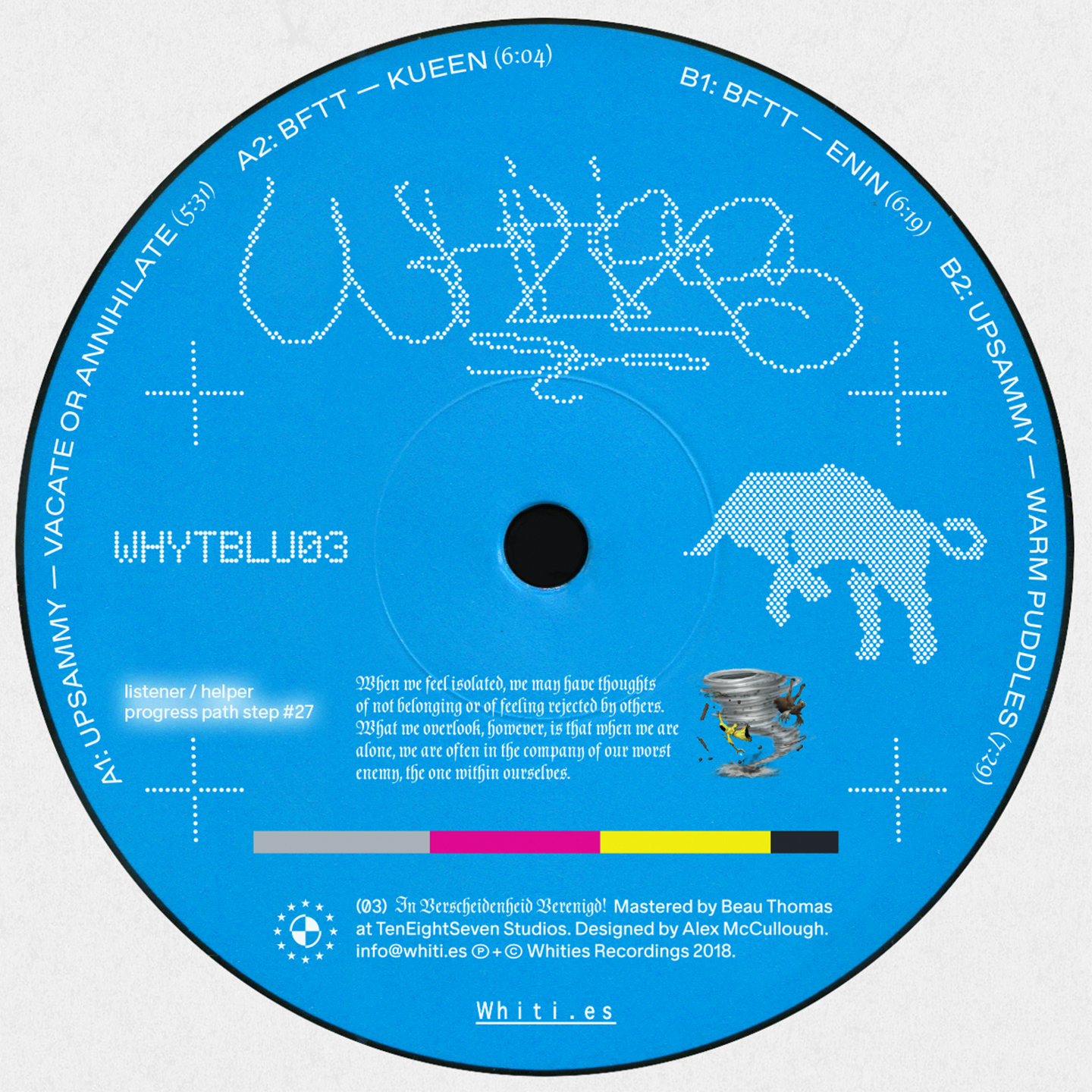 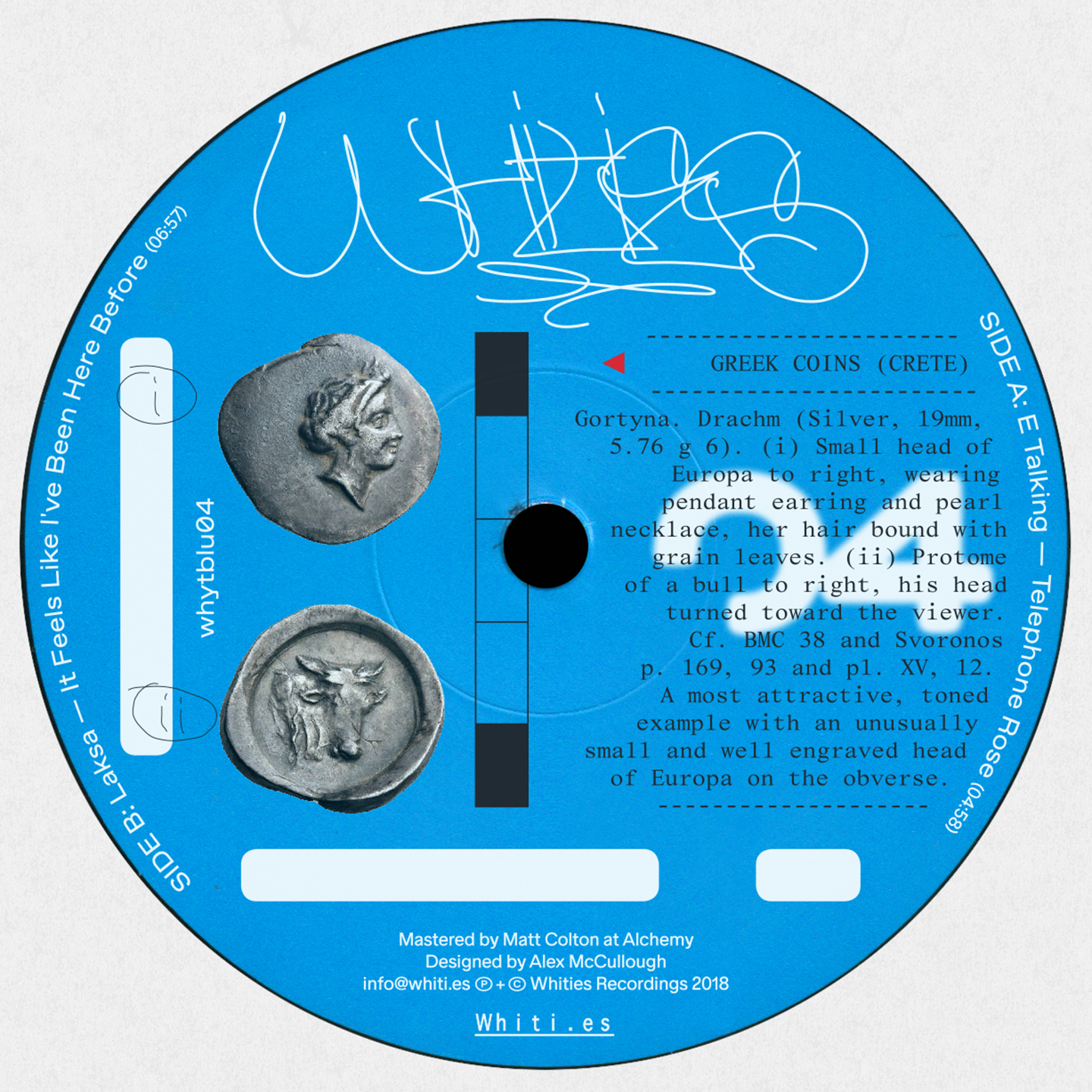