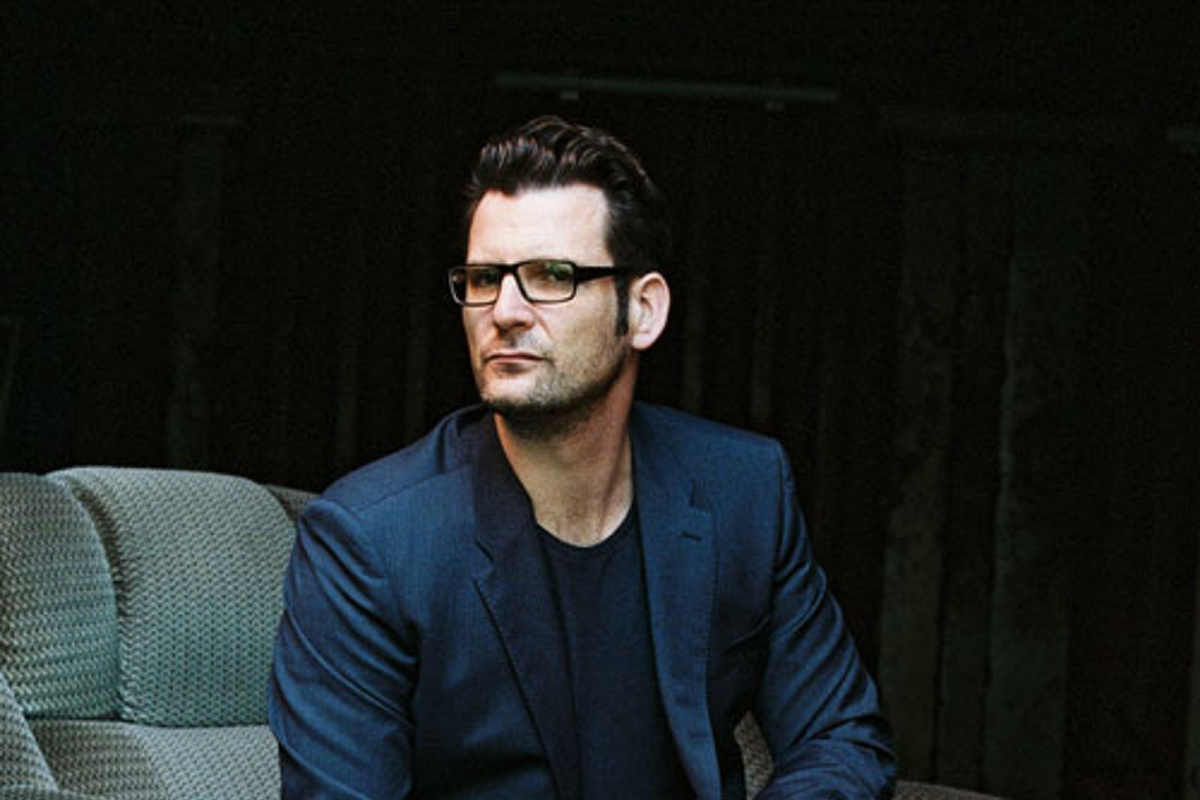 Berghain resident and lawyer by trade Norman Nodge is back with a new four-track EP. Embodiment arrives on November 10 via Ostgut Ton.

According to a press release, the EP “reflects on decades of observing how dancers develop an intuitive relationship to music and process new sounds”, and marks his first solo release in seven years.

The EP opens with the cavernous ‘Tacit Knowing’, which combines cinematic strings and shuffling breakbeats to evocative effect, before moving through the brutal, acid-drenched ‘Discipline’, the rhythmic, bongo-led ‘Gathering’, finally closing with the heavy and hypnotic title track ‘Embodiment’.

Beginning his music career in the ’90s, Nodge became a Berghain resident in 2005. Since then he has released a string of EPs on Marcel Dettmann’s MDR imprint, various 12″s for Ostgut Ton and contributed to the Berghain mix series in 2012 with Berghain 06.

Embodiment will be released digitally and on vinyl 12″ via Ostgut Ton on November 10. You can pre-order the EP now. Check out the cover art and tracklist below. 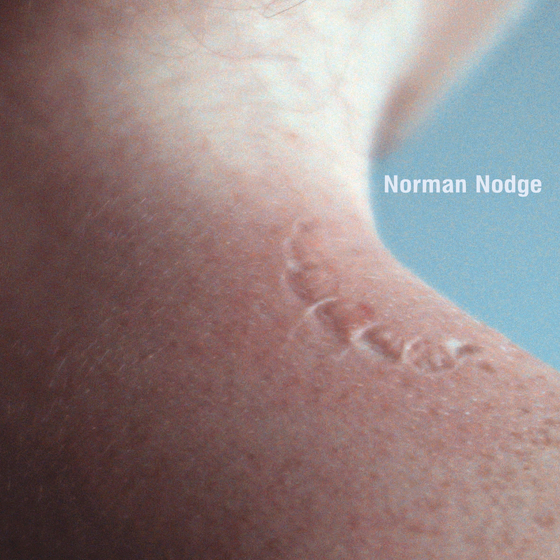