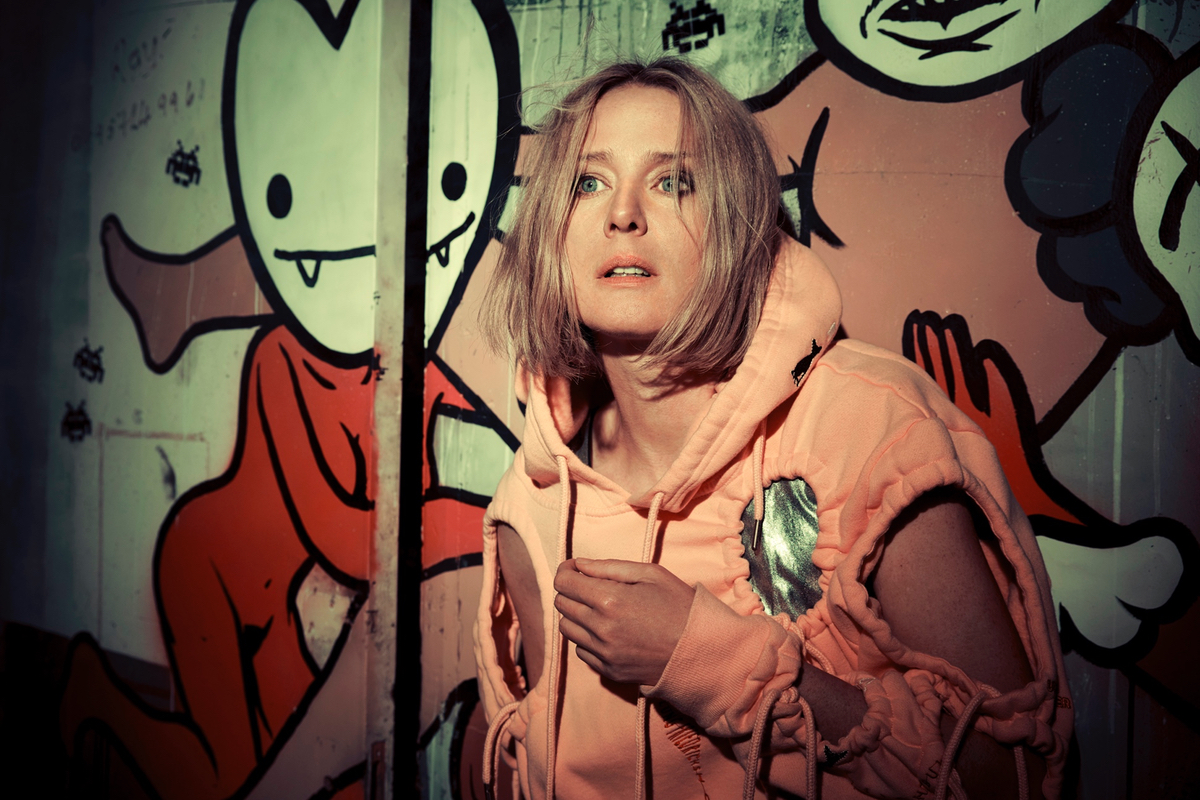 Róisín Murphy has announced her fourth collaborative 12” ‘The Rumble’ / ‘World’s Crazy’ produced by Maurice Fulton via The Vinyl Factory, out digitally today ahead of its 2nd November vinyl release.

“‘The Rumble’ was written with Maurice and Mim,” shared Murphy. “Mim is amazing with infectious energy.”

“I needed help as it’s a mammoth track, like two songs in one, the second half is a vamp in which Maurice instructed me to preach! Preaching was not a natural stance for me but he insisted I try, now I can’t stop testifying, the process has changed me a little.”

Earlier this year, Róisín Murphy launched the series with ‘All My Dreams’ / ‘Innocence’ followed by ‘Plaything’ / ‘Like’ over the summer.

When asked about the series, Murphy explained: “Ultimately it’s about dancing. My kind of dancing: all low and funky, allowing itself to be a little out of control.

“It’s all very simple in a way but Maurice has spent a lifetime immersed in music for dancing. His experience and depth of knowledge is undeniable. I did as I was told!”

Pre-order a copy of ‘The Rumble’ / ‘World’s Crazy’ here and check out the artwork created by Braulio Amado below. You can also re-visit Murphy’s killer mix for FACT.

Read next: A beginner’s guide to Róisín Murphy