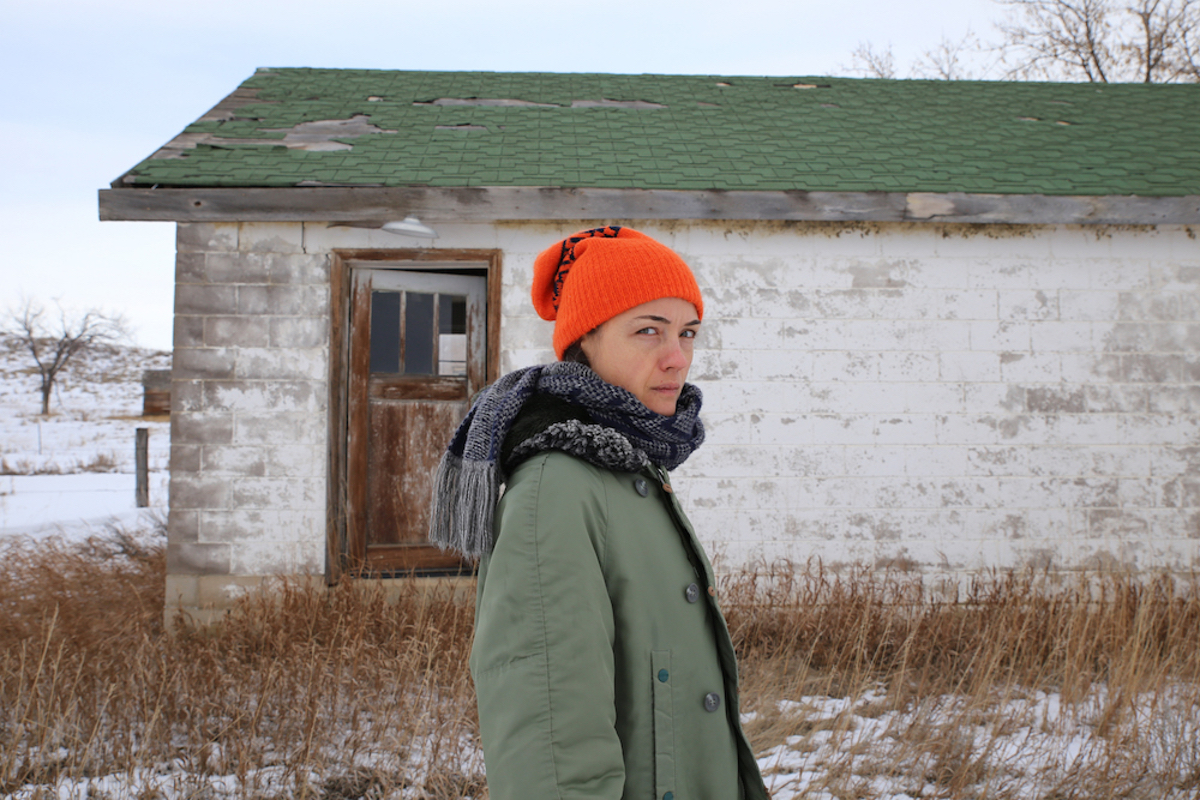 The Chicago label is hosting a series of label showcases that will take place in various churches across America.

Artists including Grouper, Windy & Carl, Loscil and Steve Hauschildt have been confirmed for the Kranky 25th anniversary shows, which take place in churches in Portland, Los Angeles, Chicago and New York throughout November and December. 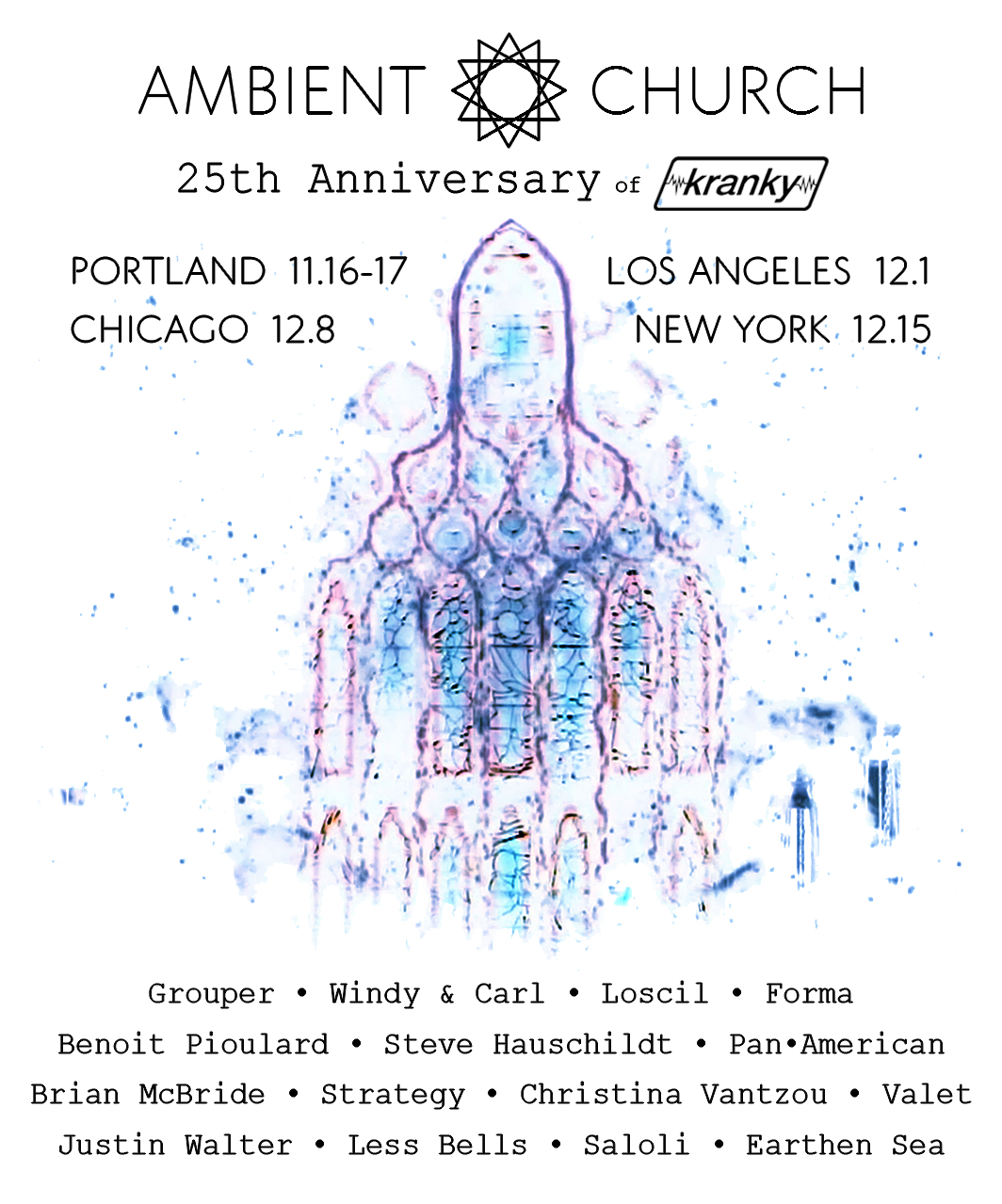 Kranky will also mark its 25th anniversary with the first vinyl release of Vancouver ambient artist Loscil’s classic 2002 album submers, the latest in a series of releases of out of print or non-label records from the label, who have previously reissued projects from Tim Hecker, Stars Of The Lid, Low and Loscil.

The 2xLP vinyl edition of submers will be available on November 23. Listen to ‘argonaut I’ and check out the submers album art, tracklist and the full list of dates for the Kranky 25th anniversary show, below. Tickets for all of the shows are available to buy now. 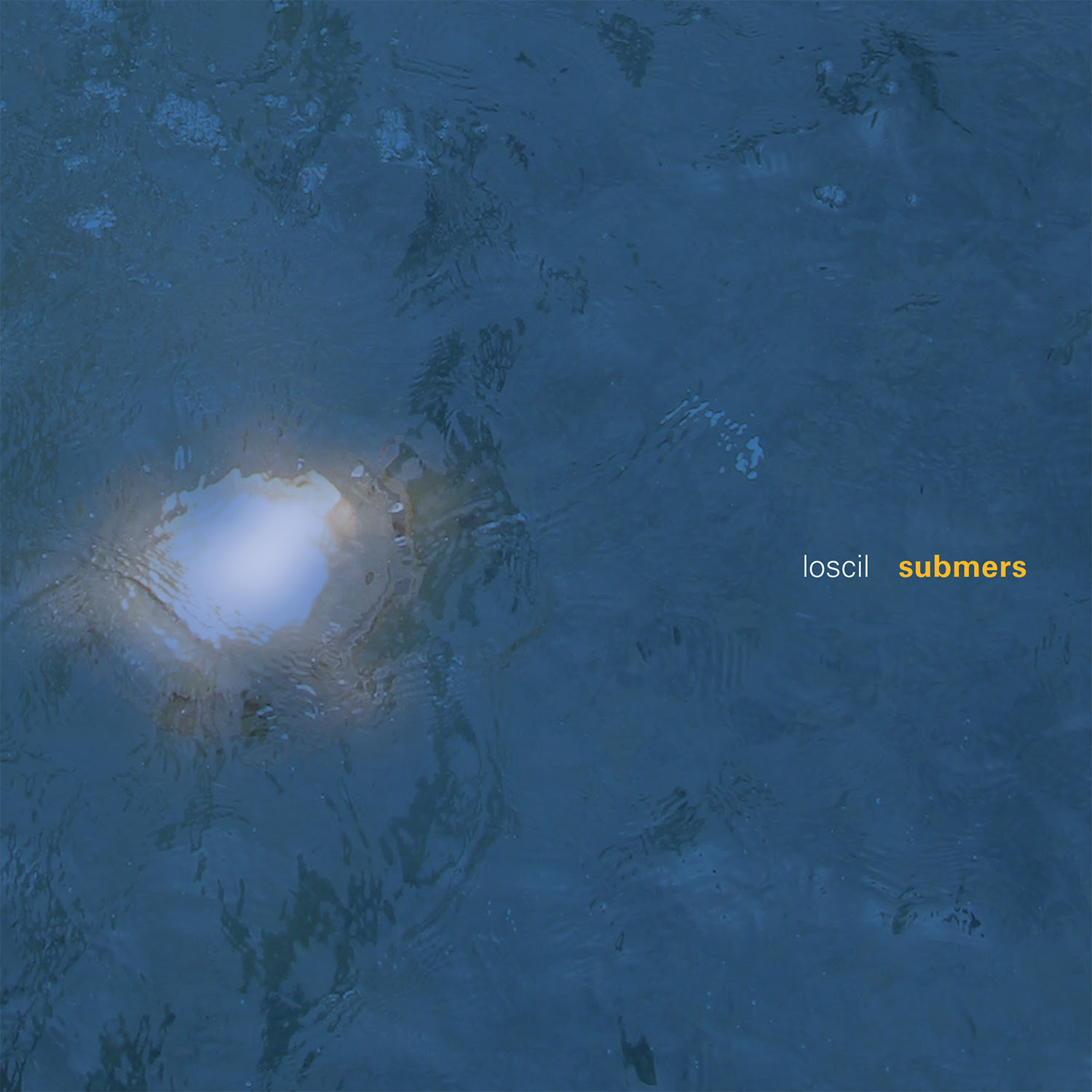