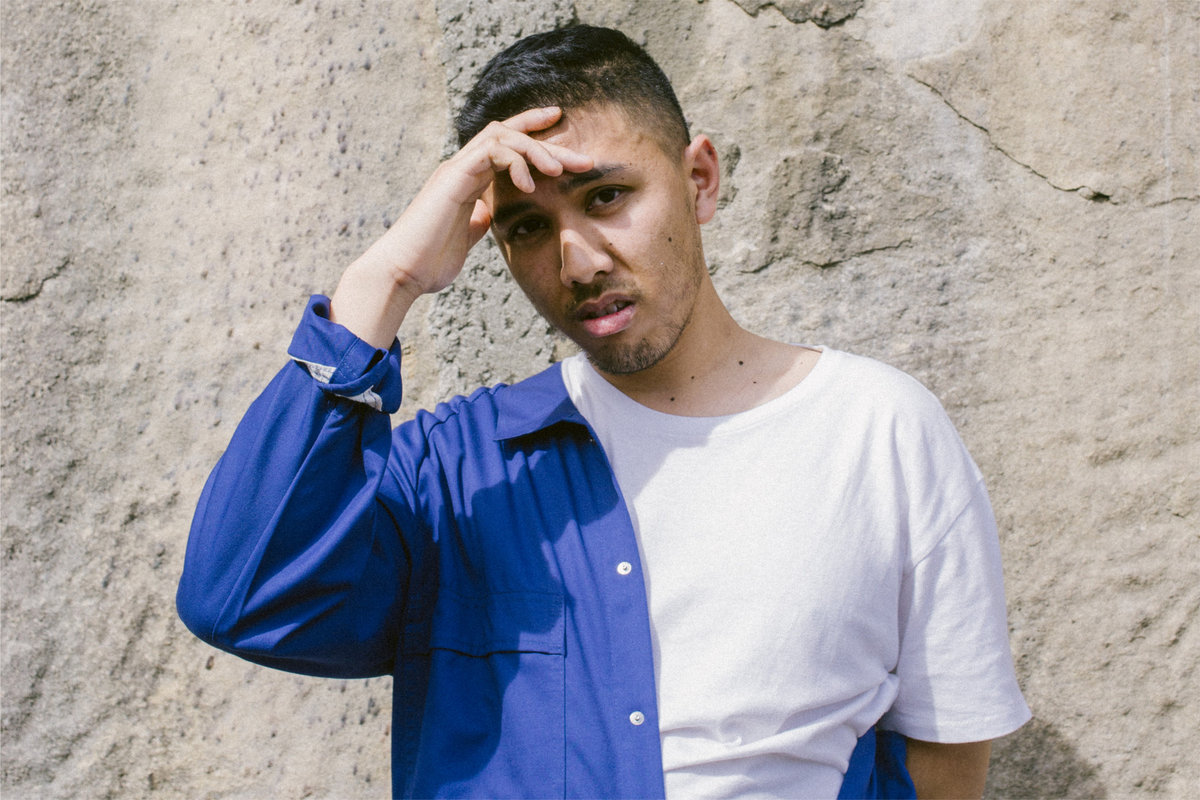 Australian producer Strict Face has announced the release of New Racer, a nine-track mixtape that drops next month on Local Action and NLV Records.

Fusing amorous R&B sounds with euphoric synths, ‘Gold Citro’ is an emotive club rager that is reminiscent of the left-field grime experiments of Loom and Tarquin, as well as the hyperactive avant-trap of early Rustie.

According to a press release, mixtape opener ‘Lethargic’ features the producer’s own guitar work for the first time on record, whilst the following tracks move between “amped-up peak-time screamers”, “romantic r&b” and “euphoric, trance-driven club workouts”.

The mixtape follows last year’s This Heat EP on NLV Records, as well as ‘Murderer’, a collaboration with Atlanta R&B artist K-Major.

New Racer drops on November 14 via Local Action and NLV Records. You can pre-order the mixtape now, along with a special edition New Racer long sleeve t-shirt.  See below for the cover art, tracklist and a chance to revisit the producer’s incredible mix for FACT. 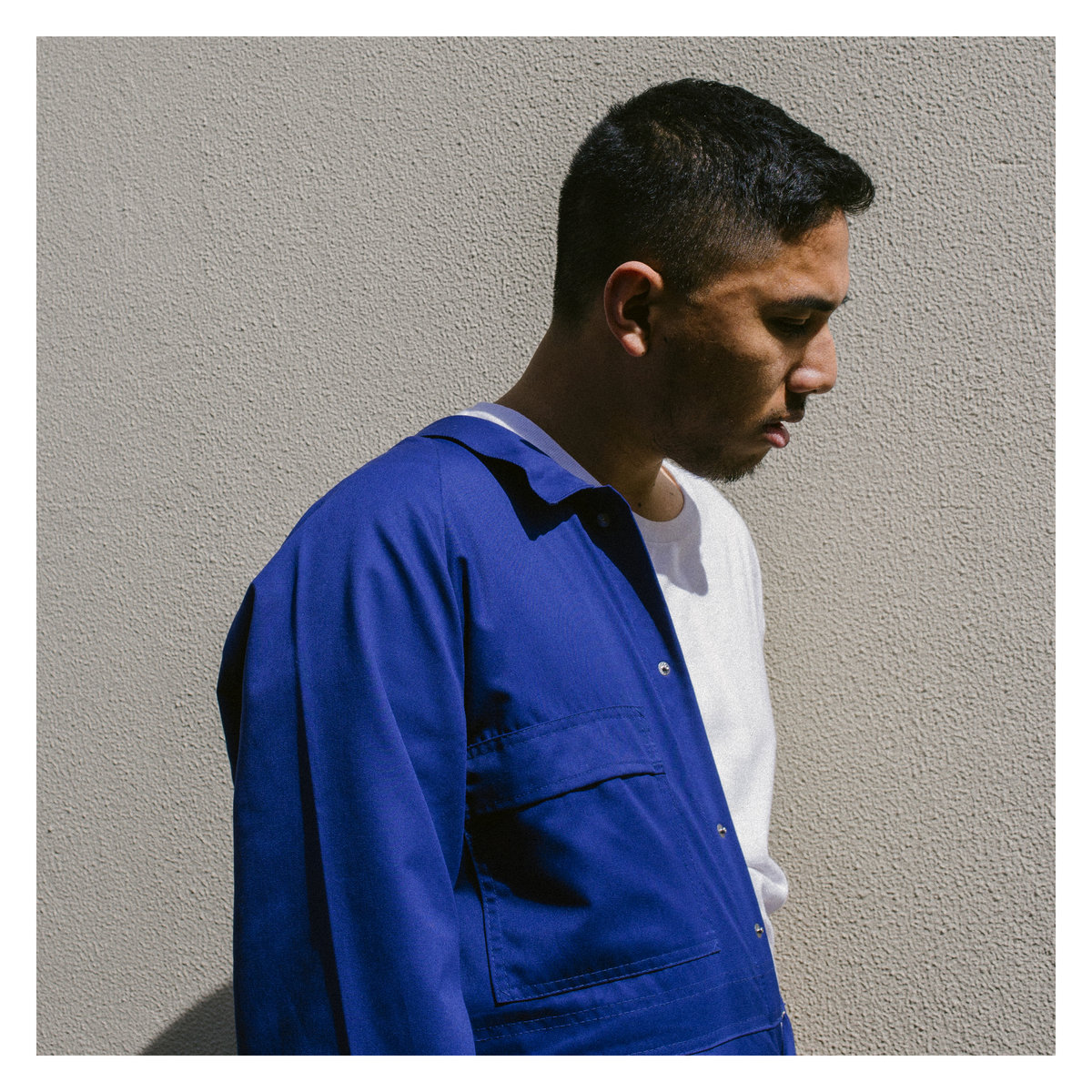 Read next: 10 under-the-radar club tracks you need hear in October 2018 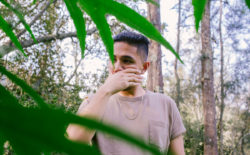 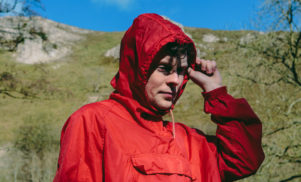 Finn concludes EP trilogy with Do What You Want Forever 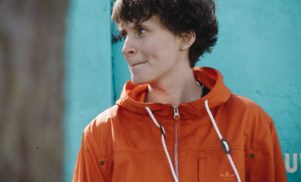