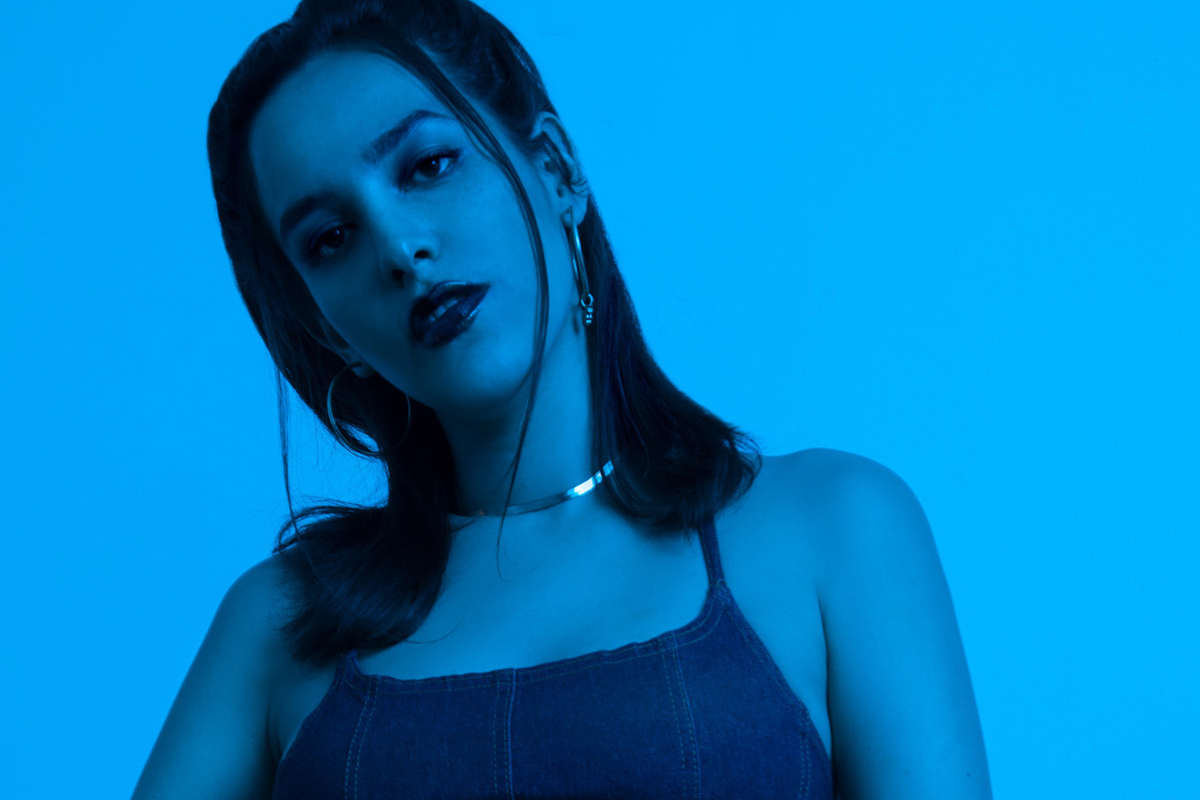 Mutek Mexico unveils the full program for its 2018 edition.

MUTEK.MX has revealed the complete program for the 15th edition of the digital arts festival, which takes place from November 19-25 in Mexico City.

A host of Mexican artists including Gaspar Peralta, Martin Levêque and Paolo Montiel, as well as N.A.A.F.I. producers DEBIT and LAO have been revealed as the final additions to its 2018 edition. 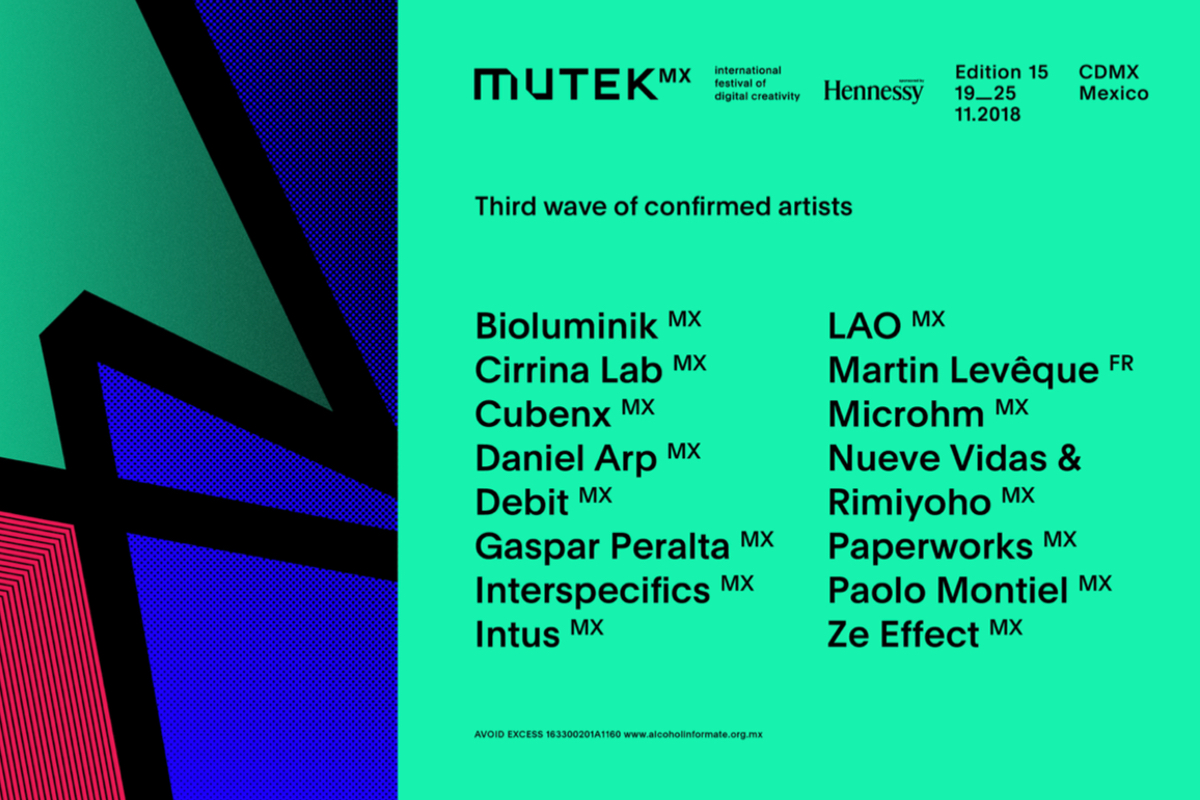 The festival has also released details regarding the Digi Lab 2018 program, described in a press release as a “creative nucleus and meeting point for everyone interested in a deeper understanding of digital art and creative technology from an integral perspective.”

Taking place at Mexico City’s University of Communication, and designed designed by MUTEK.MX in collaboration with the entire MUTEK international festival network and Keychange::Amplify, the program includes activities developed in partnership with Sheffield Doc/Fest, The Norberg Festival, HolaWave Studio, Ibero 90.9 and others. FACT’s own John Twells will be delivering a seminar as part of the Digi Lab program.

Tickets for MUTEK.MX are available now. See below for a full list of acts set to perform at MUTEK.MX Edition 15.

Read next: MUTEK.MX: How Mexico City fought against the odds to stage one of 2017’s best festivals