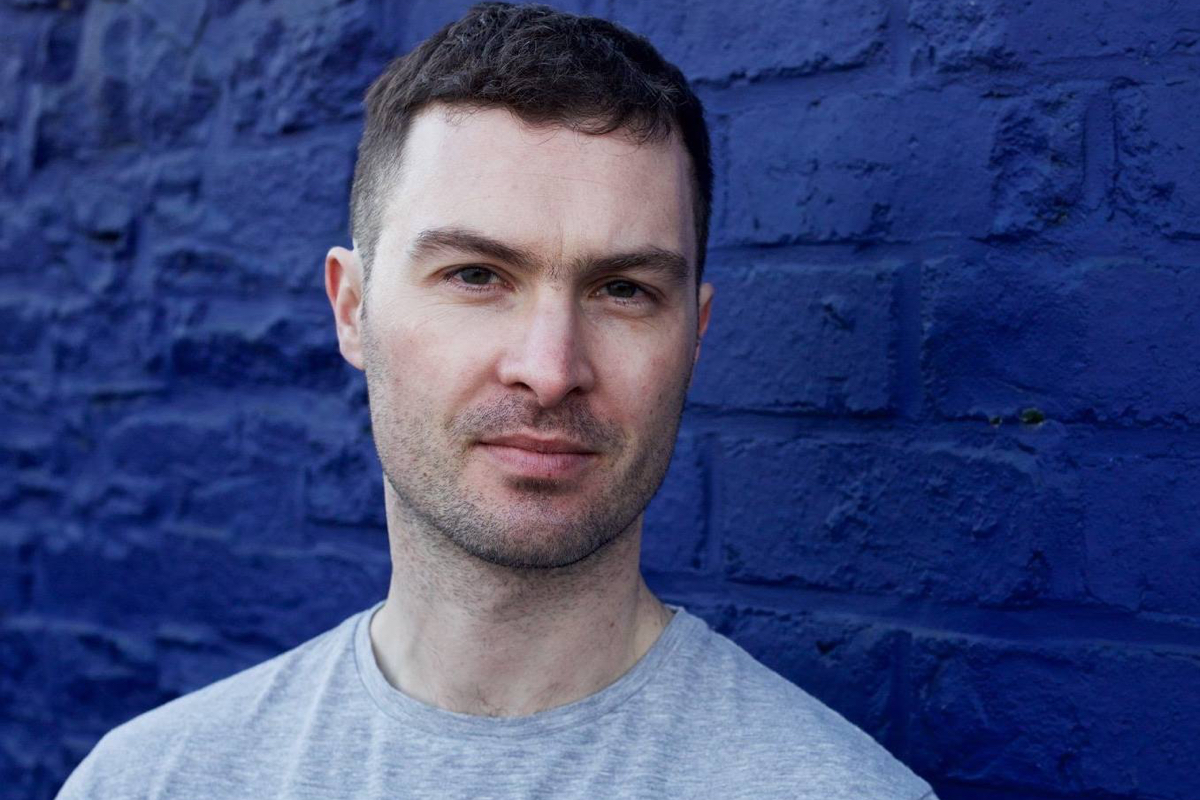 It also features a remastered version of 2009’s ‘Bluez’.

Peverelist’s next 12″ will revisit the Bristol producer’s late ’00s dubstep period with a reissued classic, backed with a previously unreleased track on the flip.

‘Und_92’, which is streaming above along with ‘Bluez (Classic Mix)’, comes from the fertile period that spawned ‘Roll With The Punches’, ‘Clunk Click Every Trip’ and the Appleblim collaboration ‘Circling’.

The record is the Livity Sound co-founder’s second 12″ of 2018 after a two-track release celebrating Bristol store and label Idle Hands’ 50th release. Pre-order the record at Bandcamp.

Read next: The 40 best dubstep singles