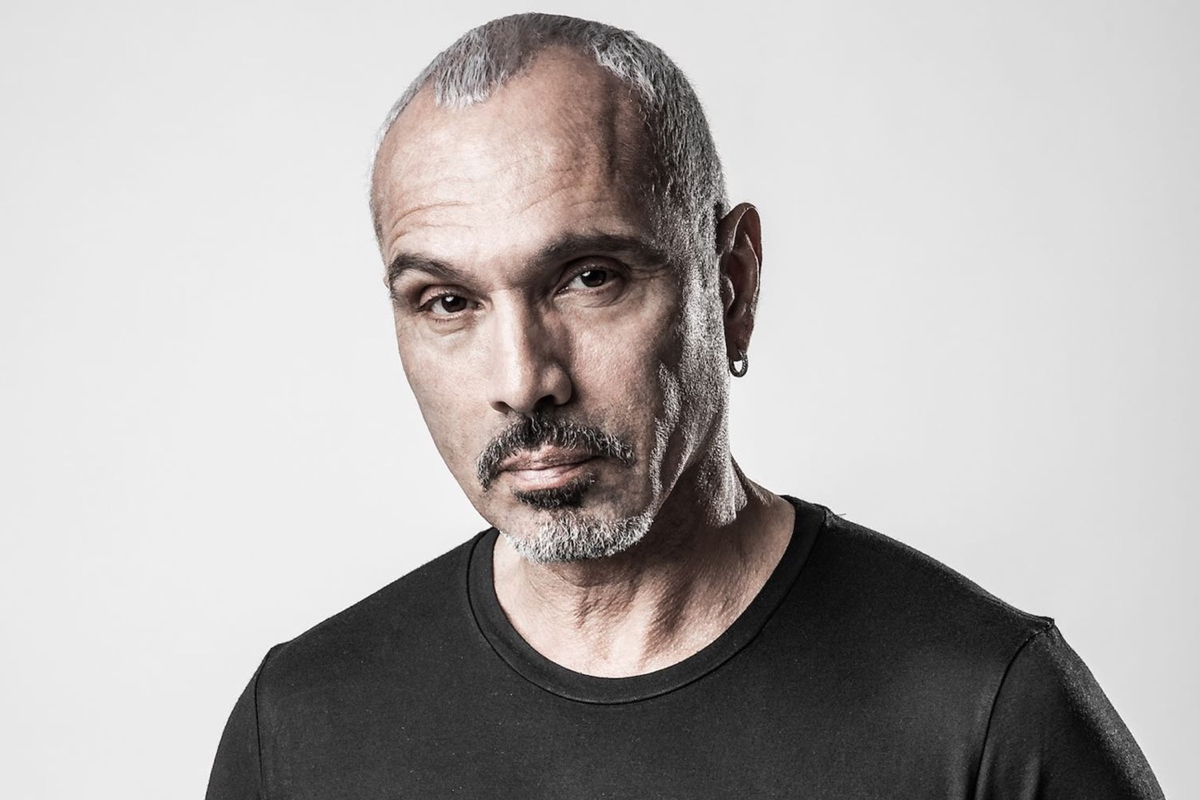 The DJ was allegedly found with five granules of MDMA in his possession earlier this month.

Veteran DJ and producer David Morales has been released without charge following his arrest for suspected drug possession at Japan’s Fukoka Airport earlier this month.

Morales was detained “for allegedly violating the law on narcotics and psychotropics control” on October 7 after a customs official found 0.3g of MDMA in his carry-on baggage.

A statement released today by a representative for Morales said: “We’re delighted to confirm that David Morales has been released without charge. David is well and has asked that we pass on his love and gratitude to all those who have shown their support. We will not be making any further comment, and request that David and his family’s privacy be respected at this time.”

Morales denied any knowledge of the drugs to the Sankei Shimbun newspaper at the time of his arrest, saying: “It’s not mine. (Someone) might have tried to frame me”.

The Grammy Award-winner, whose hits include 1998’s ‘Needin U’, faced up to seven years in prison and a three million yen ($26,000) fine if convicted.