The album features seven futuristic interpretations of congolese percussion music and is heavily influenced by the African cosmology of the Bantu-Kongo, in particular the writings of Kongo scholar Dr Kimbwandende Kia Bunseki Fu-Kiau.

“When we hear before we see, voice and sound waves interplay between consciousness and hallucinations”, says Nkisi in a press release. “Allowing the rhythmic to experiment with conditions of perception, disrupting predetermined expectations…we create movements of energy… this energy determines collective behaviour and allows for new ways of producing knowledge.”

Nkisi broke onto the London underground club scene with her frenetic, brutalizing club tracks that touched upon influences as diverse as gqom, ’70s giallo soundtracks, gabber and doomcore. In 2015, she founded the NON Worldwide collective with Chino Amobi and Angel Ho.

7 Directions arrives on January 18, 2019, on vinyl and digital formats via UIQ – you can pre-order the album from Boomkat and from the UIQ webstore. Check out the album artwork and tracklist below. 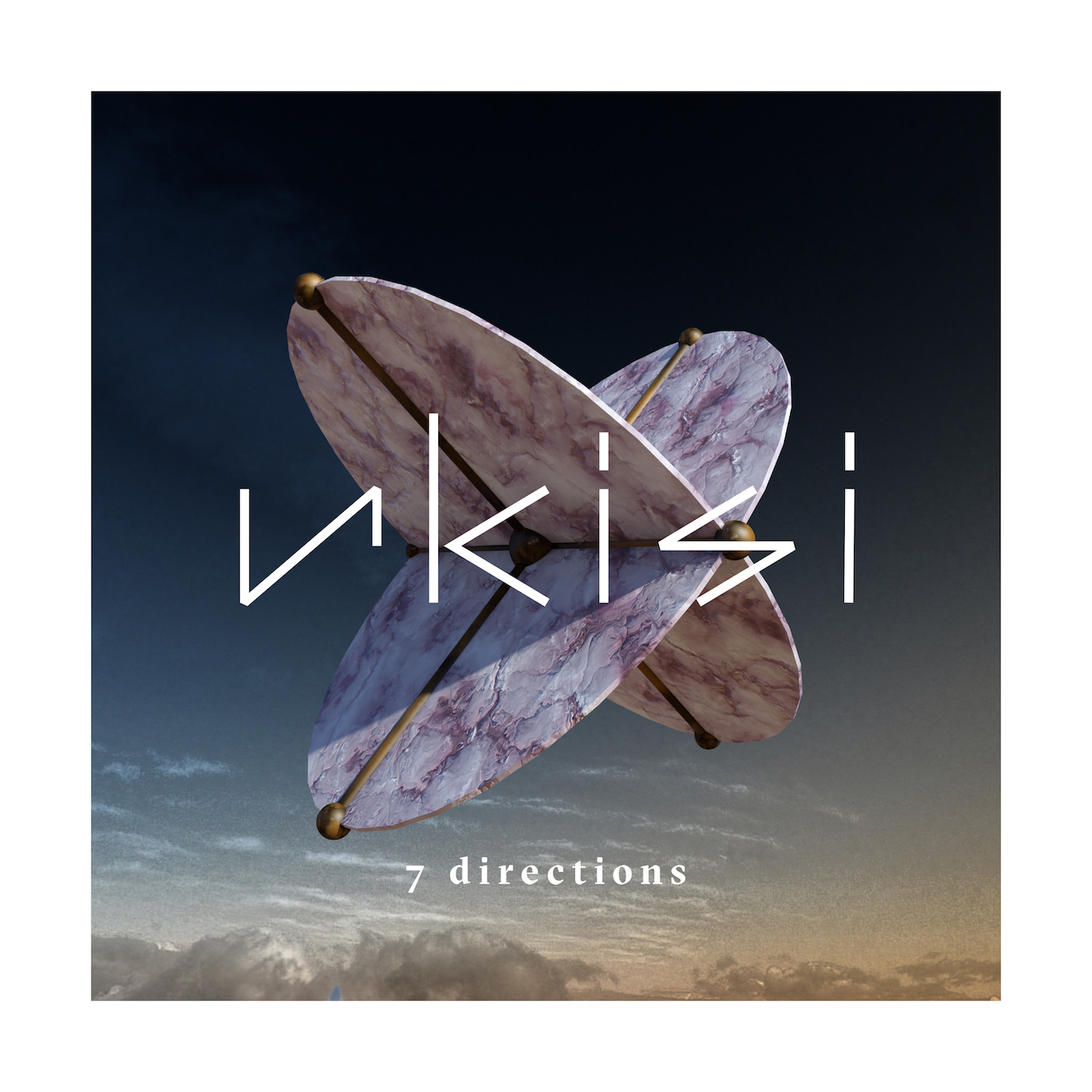