The UK producer joins the band as a special guest through their upcoming tour.

Manchester mainstays 808 State have delivered a cinematic remix of Lone’s ‘Temples’, a track that first appeared on the UK producer’s Ambivert Tools Volume 3.

In a press release, 808 State’s Graham Massey describes the process of remixing the track as “easy and intuitive”, saying: “I think it has ended up sounding like an out take from our EX:EL album, big functioning breakbeats with some added live woodwind arrangements giving it a soundtrack vibe.”

The 808 State: 30 live tour begins next month in London and continues throughout the rest of the year – tickets are available now. See below for the remix cover art, tour poster and for a full list of tour dates. 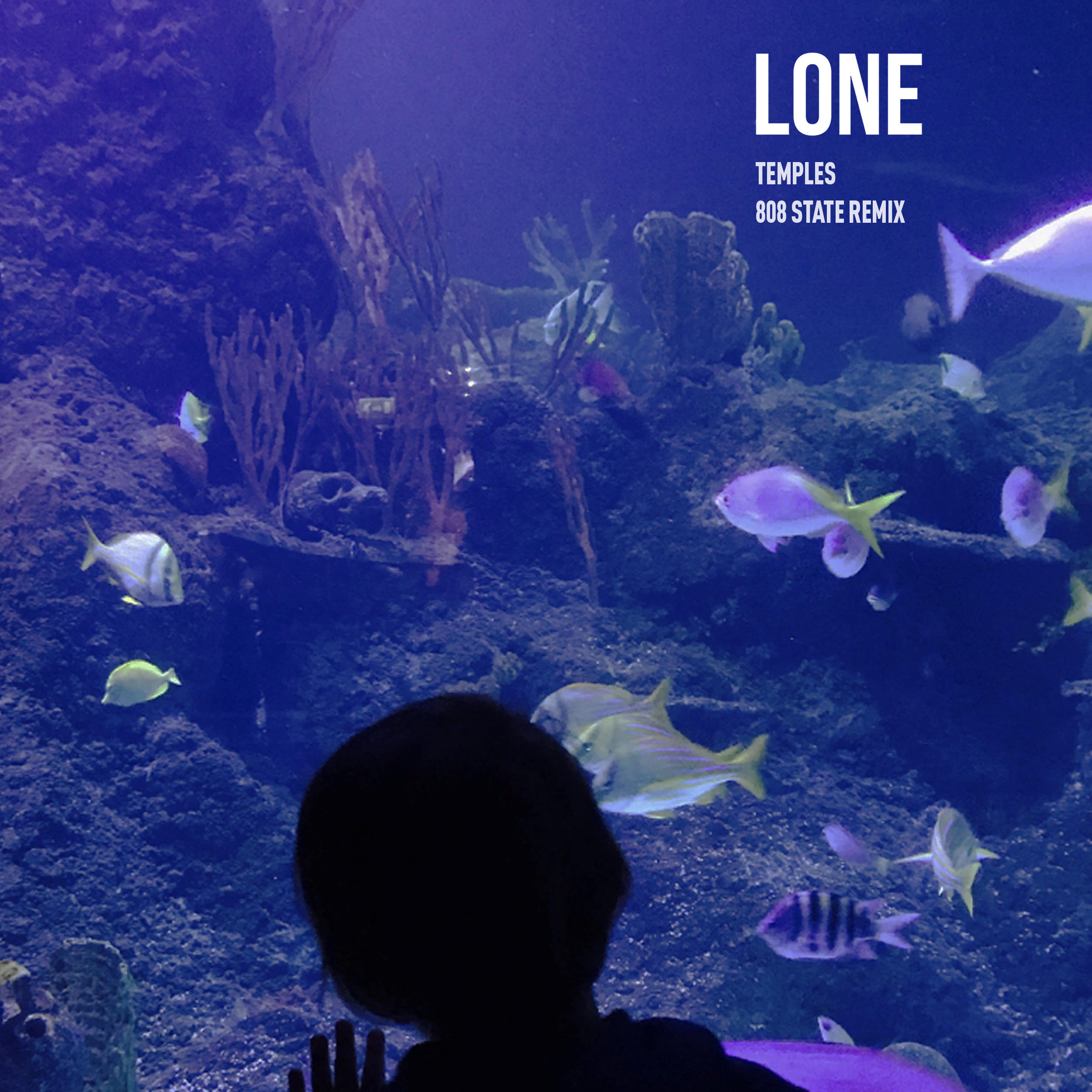 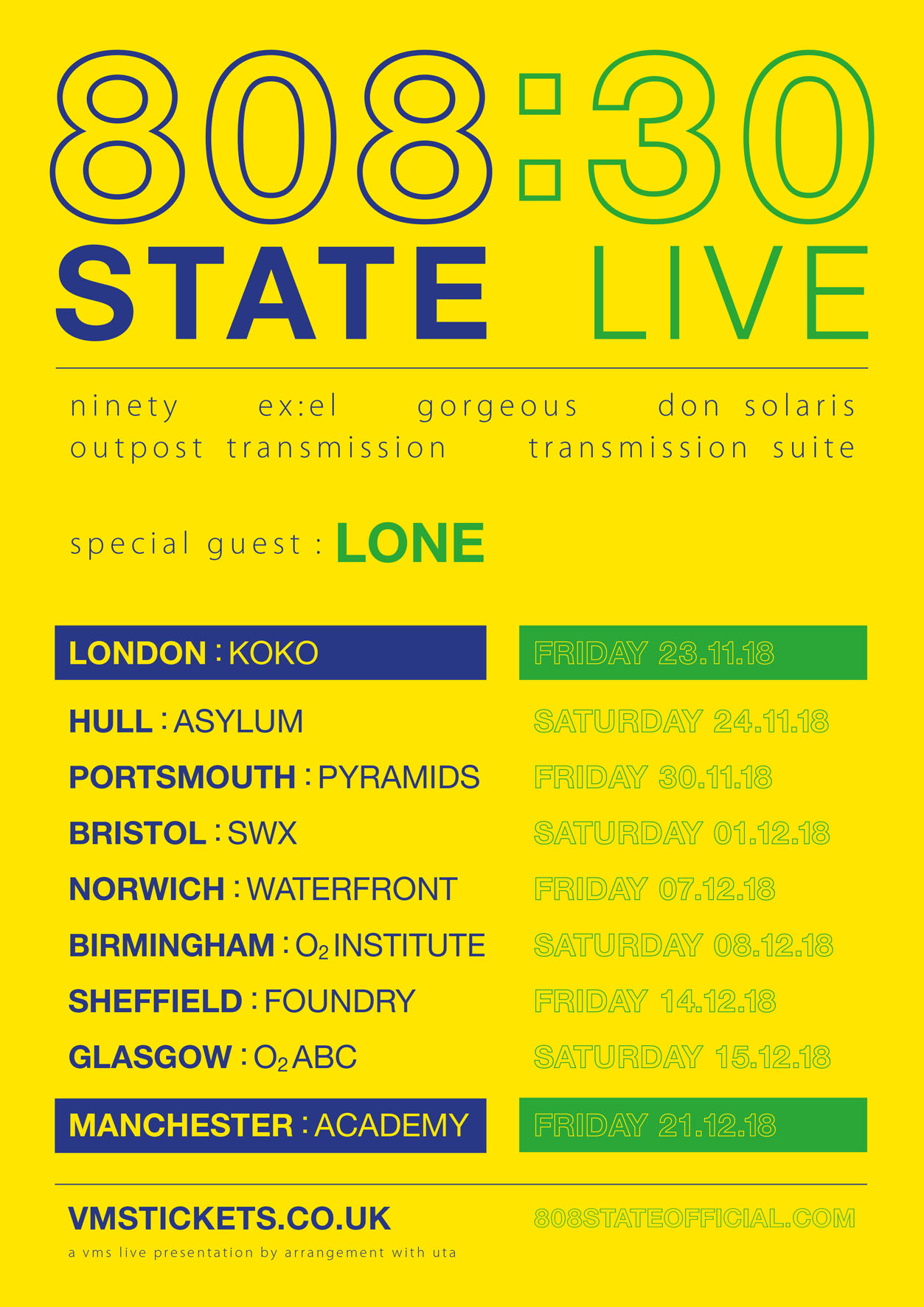 Read next:  Listen to an exclusive playlist of Roland TR-808 classics