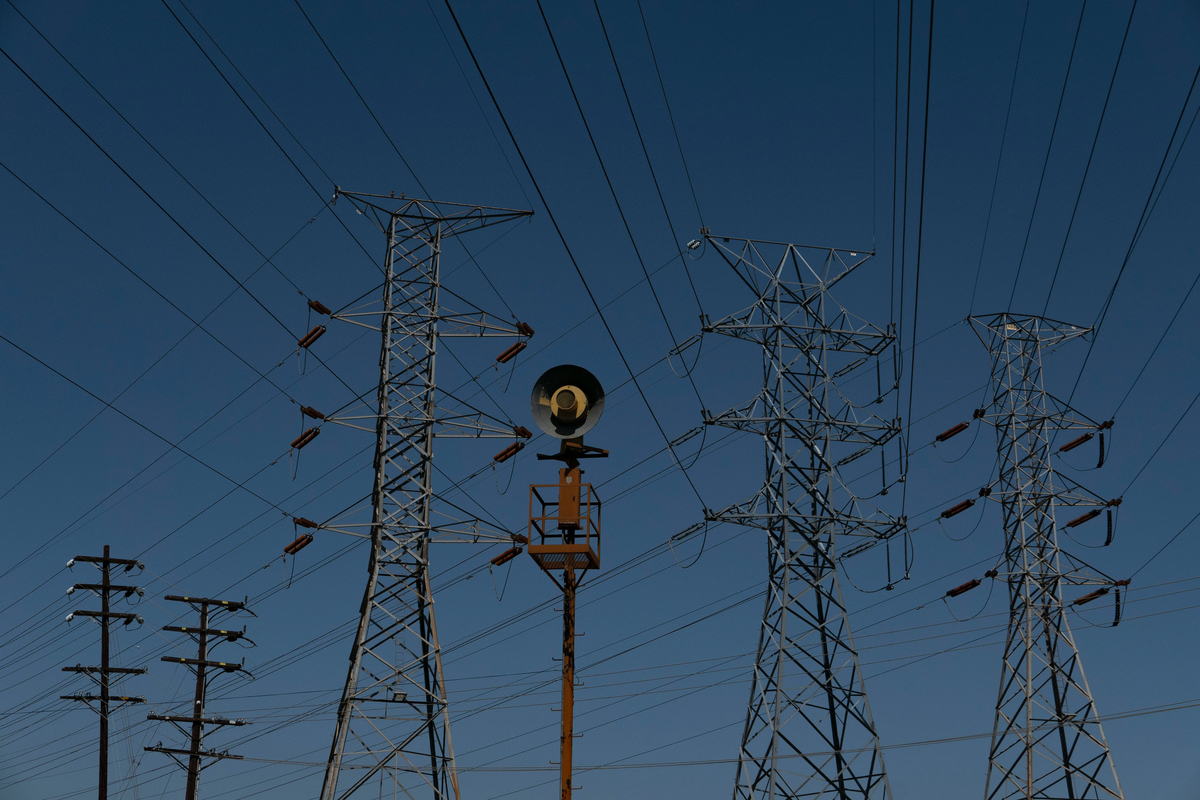 The work will consist of a 12-minute sound composition by English that will be broadcast simultaneously across six of the remaining sirens that made up the now decommissioned Los Angeles Civil Defence System. The broadcast will take place every day at dusk.

The Los Angeles Civil Defence System, which was installed during the Second World War and greatly expanded during the Cold War, included more than 200 civil defence sirens and was last sounded in January 1985.

Seirá, which derives its name from the Greek word for cord or rope, aims to explore the psychogeography of the system, “as a means of considering sound’s evolving role in the public sphere”, says a press release.

According to English, the work “explores a contemporary reading of the siren as a sonic agent that binds and articulates space”, and  “is concerned with the shifting role sound plays in contemporary urban settings.”

The artist’s decision to utilize the Los Angeles Civil Defence System also speaks to his ongoing preoccupation with the weaponization of sound, specifically in a civil context. With Seirá, English aims to interrogate this use of sound and critique the increasing use of devices such as the Long Range Acoustic Device (LRAD).

“LRAD’s increased use by law enforcement, private security, and other groups as a means of exerting control and power has significantly shifted understandings of how the siren functions; its role has shifted from that of civil defense to civil assault”, English says.

Seirá takes place every day at dusk in six locations in the greater Los Angeles area. See below for the full schedule and locations of the piece, and find more details at the AxS Festival website.

Read next: The Sound of Fear: Room40 boss Lawrence English on the history of noise as a weapon