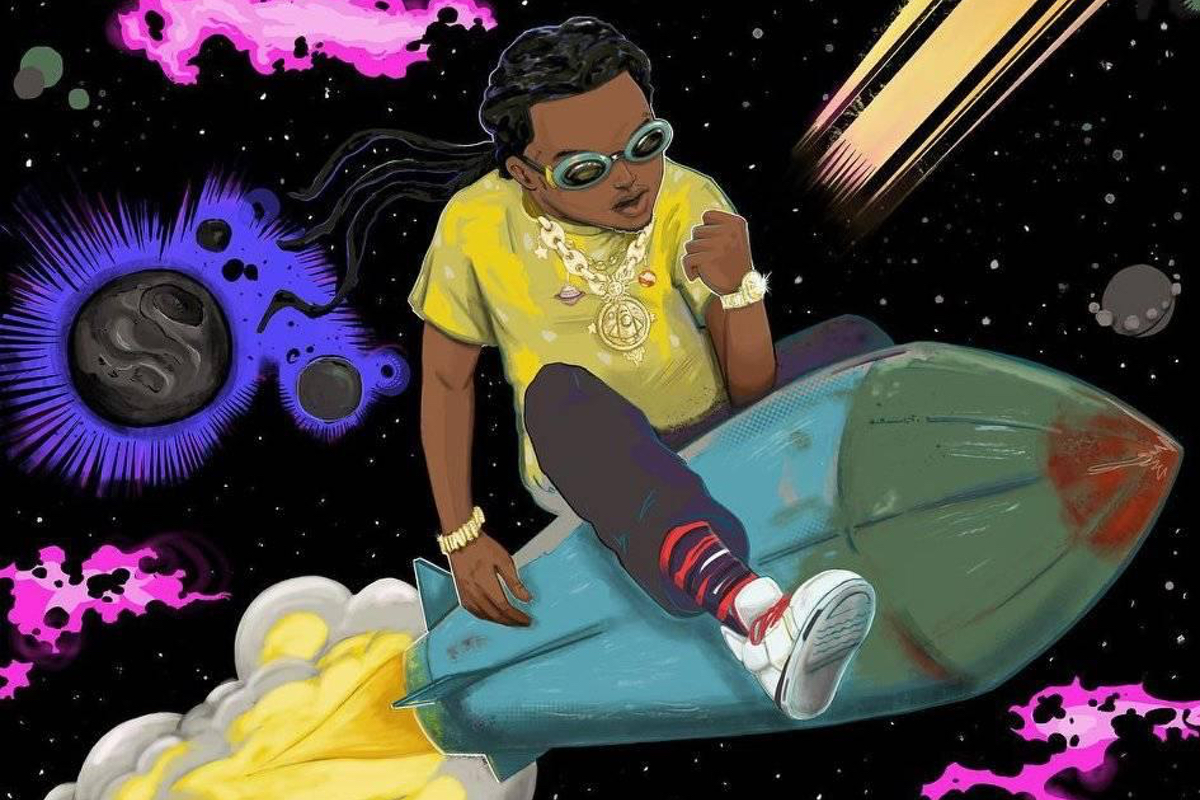 The release follows the collaborative album Without Warning with 21 Savage and Metro Boomin, and arrives just three weeks after the release of the rapper’s uncle’s own debut album.

The Last Rocket is out now. Check out the album artwork and tracklist, and watch the video for single ‘Last Memory’, below. 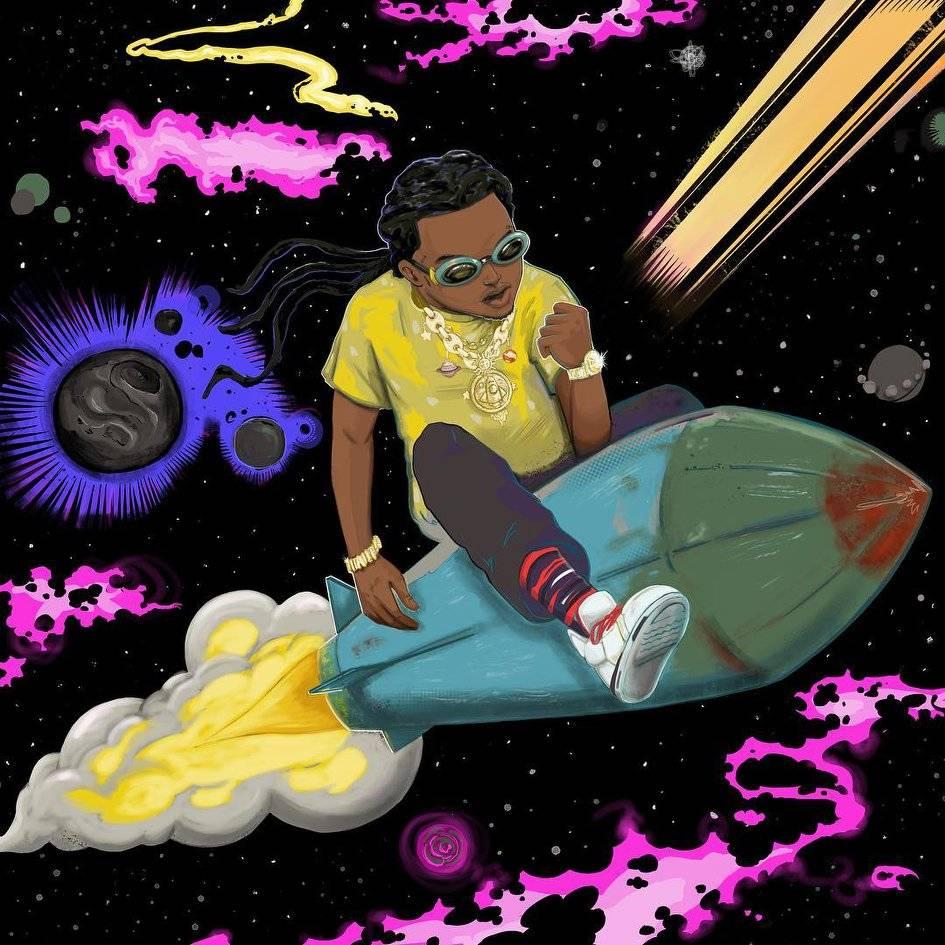 Read next: The Rap Round-up, October 2018 – It’s a Sheck Wes world, and we’re all just living Sheck Wes in it 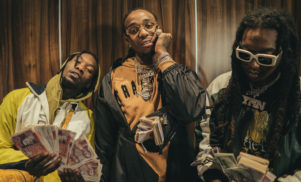