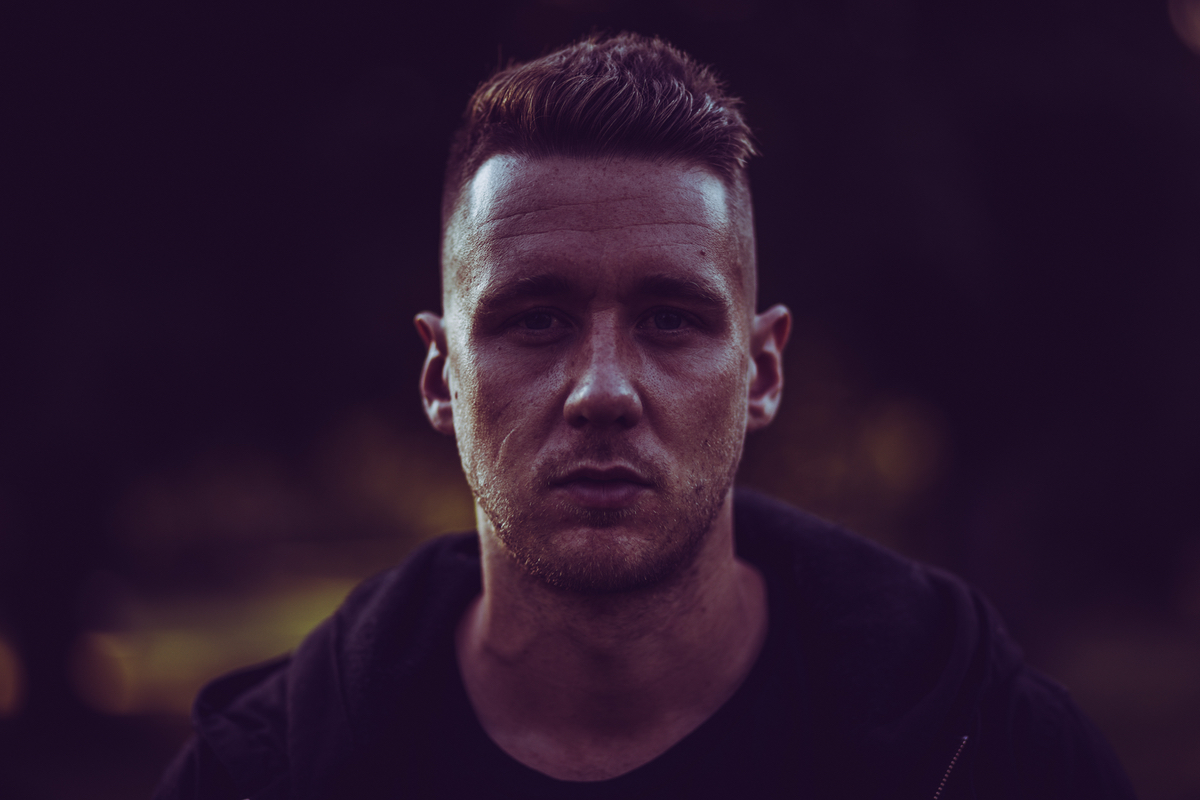 Listen to the propulsive ‘Raptors’ now.

Livity Sound affiliate Hodge will make his second appearance on Berceuse Heroique this year with Exogenesis, a new four-track EP that drops later this month.

The EP follows Beneath Two Moons, which was released on Berceuse Heroique earlier this year. Hodge also collaborated with Ishan Sound on dubstep heater ‘C5’, which appeared on the C5/Still Smoking 12″ for Tectonic.

Exogenesis is drops on November 29. Check out the cover art, tracklist and re-visit Hodge’s mix for FACT, below. 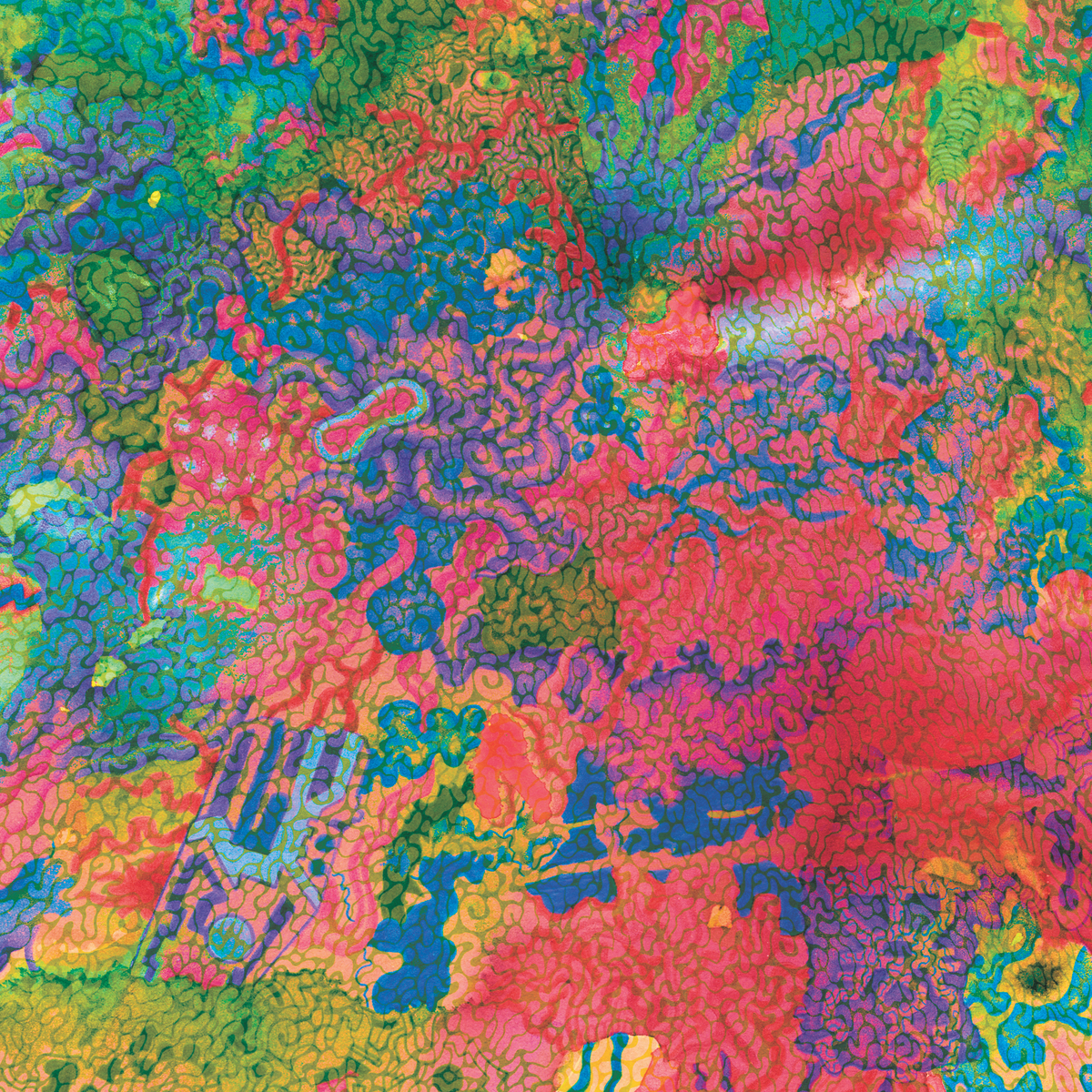