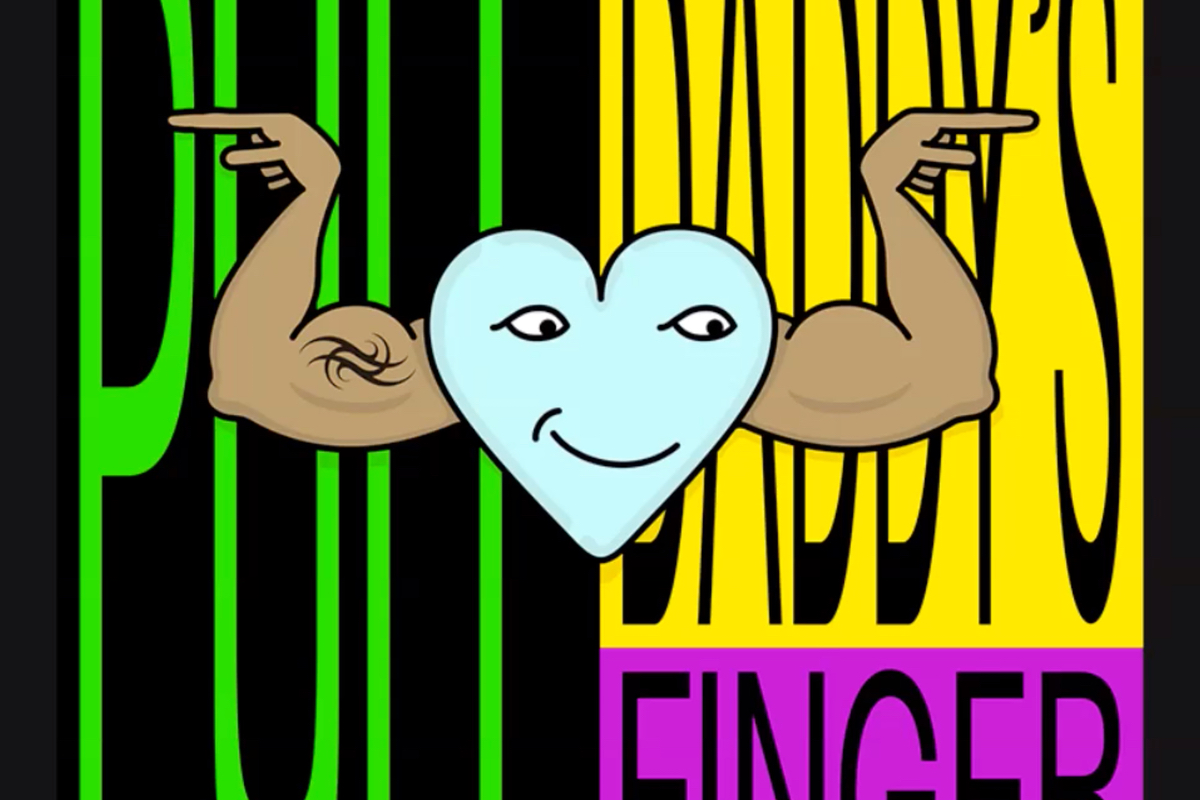 The project explores the love lives of four “depraved has-beens”.

Handy, the most recent addition to the Diagonal Records roster, has released a new four-track EP, Mature Single Despots. According to the label, the project follows four characters “on a mission to break the curse of singledom.”

“They’re the kinked, bemused and depraved has-beens, perhaps living in your basement, who, after picking up a ton of bad habits, are ready to start looking for love…their way”.

The release follows the Smacker EP, which was released on Diagonal in June. This year, Diagonal has released projects from artists including Russell Haswell, $HIT AND $HINE and EVOL.

Mature Single Despots is available now. Check out the cover art and tracklist below. 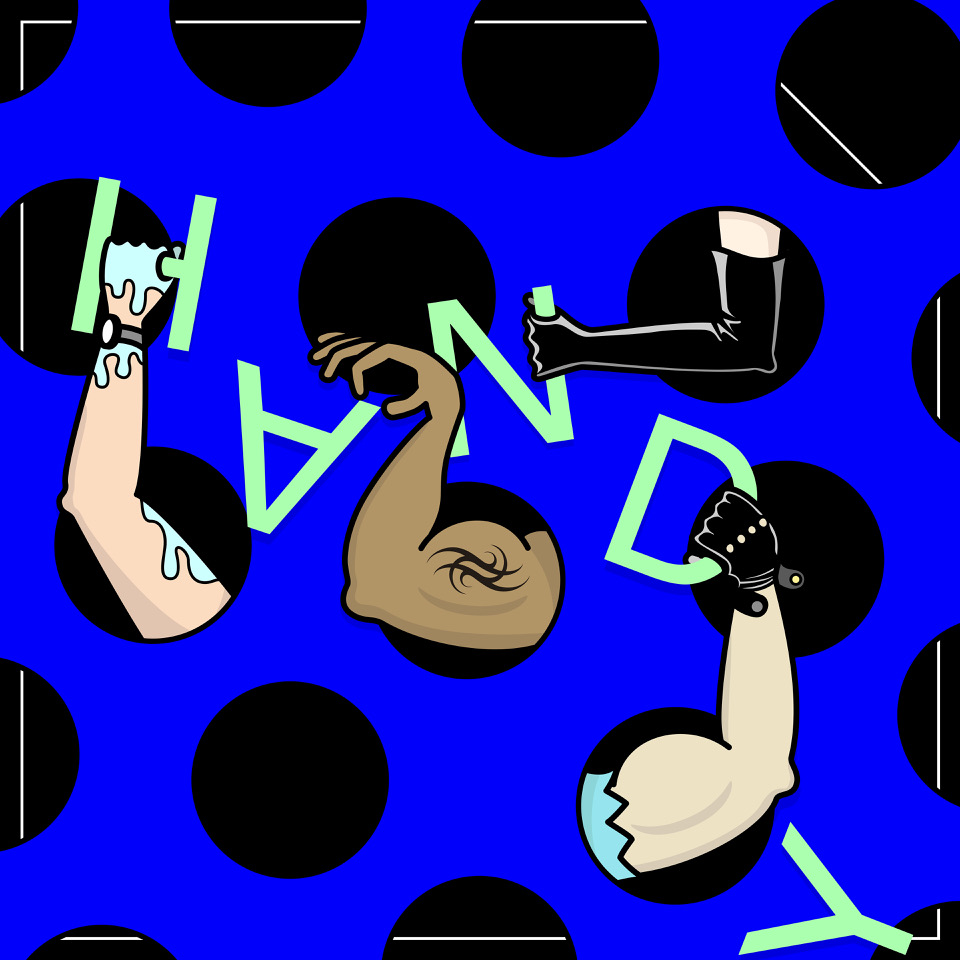