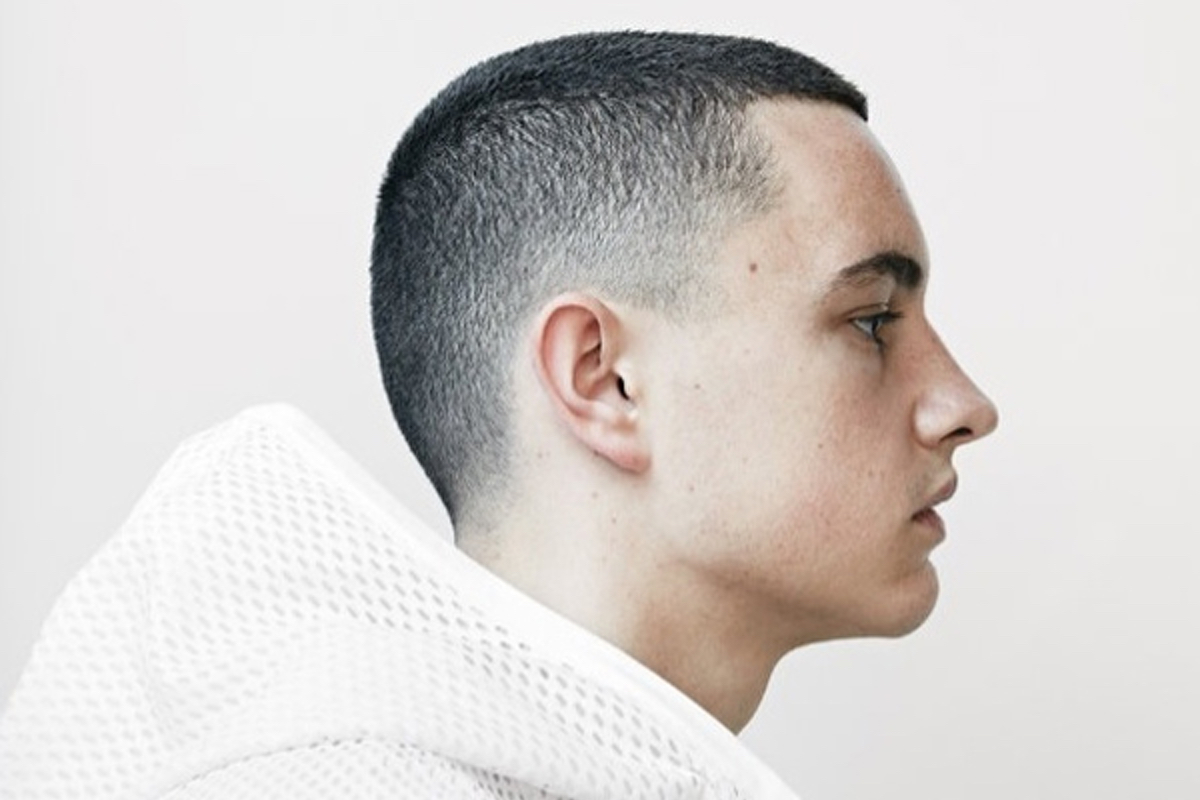 “Please come in expectation of experiencing something akin to the final scene of Danny Boyle’s Sunshine.”

Presented by SEVEN STORE, CONTAINER will take place at a secret location in Liverpool’s Baltic Triangle, and, according to a trailer, features “Euphoric Trance, UK Hardcore” and  “Bouncy House”, as well as “Smoke, Strobes” and “Sybaritism” for “50 ravers in a shipping container”.

Addressing the partnership, Evian Christ explains: “I share SEVEN’s ambition to put fifty people inside a repurposed Chinese shipping container and have them stare directly into four strobe lights while I play the original mix of Xpander at 150db.”

Speaking in a press release, the producer set out the concept of the event series. “The story of this event is the history of containerised global sea-freight”, he explains.

“The story of a country with an unsustainable and ever-widening trade deficit; of a city whose industrial sites were replaced with monuments honouring the speculations of international financiers; and of a culture which services this ongoing state of affairs by holding itself accountable to an unsolvable set of moral values.”

“Please come in expectation of experiencing something akin to the final scene of Danny Boyle’s Sunshine, in which the protagonist (you) becomes consumed by the sun, but with the promise of a better soundtrack and a less fanciful plot.”

CONTAINER will take place on November 16, November 30 and December 15. Tickets are available via text only – 0044 777 677 0707. Successful entrants will get a text message with the location 24 hours before the show. 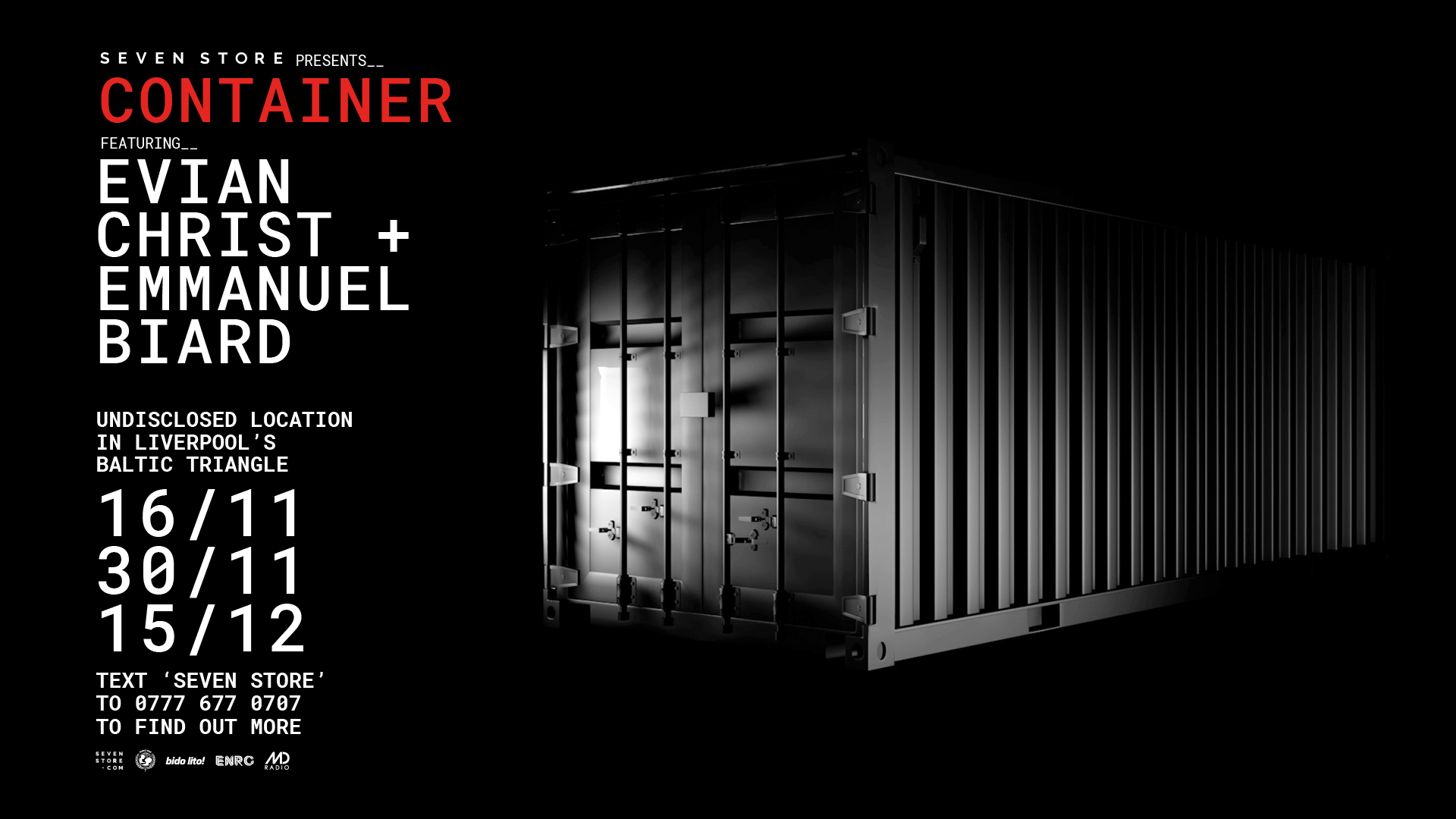 Read next: 34 reasons why trance is the greatest dance music of all