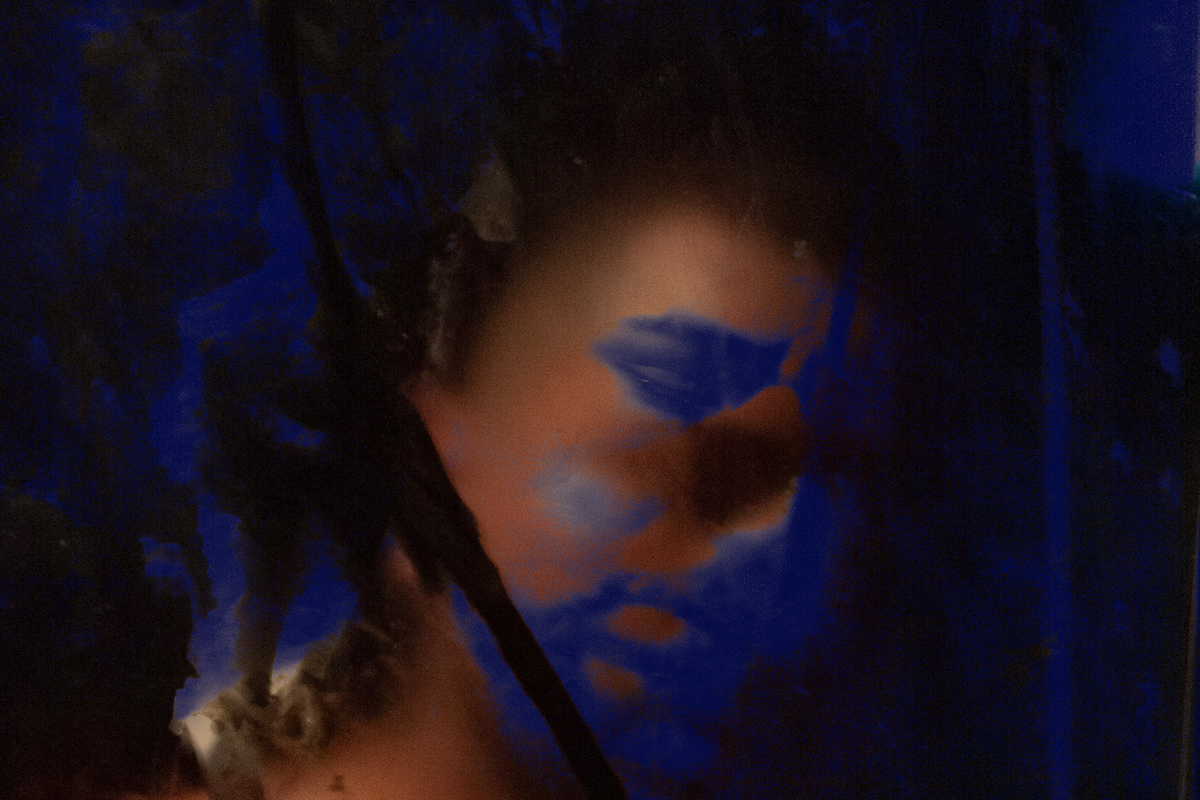 House of Kenzo producer and DJ Der Kindestod has released a new EP, God As Daddy The Deranged, their debut for Rabit’s Houston-based label Halcyon Veil.

Der Kindestod combines macabre sound design and  spoken word with elements of industrial, noise and techno over three esoteric tracks described by the label as “audio examinations surrendered from the subterrestrial abyss”.

The EP follows the producer’s score for Skinny, a limited-run production by the The Stuttgart Ballet company. Texas event series Range Emotion will host an EP release party, featuring Jasmine Infiniti, House of Kenzo’s LEDEF and the premiere performance of God As Daddy The Deranged by Der Kindestod.

House of Kenzo are, in their own words, a “MULTIDISCIPLINARY ART COLLECTIVE WITH FOUNDATIONS IN MOVEMENT; QUESTIONING WHAT IT MEANS TO BE A CUNT”.

God As Daddy The Deranged is out now. Check out the cover art – which is a collaborative work from Rosei Matcek, Brandy Alexander, Ledef, and Henry Rodriguez – and tracklist below. 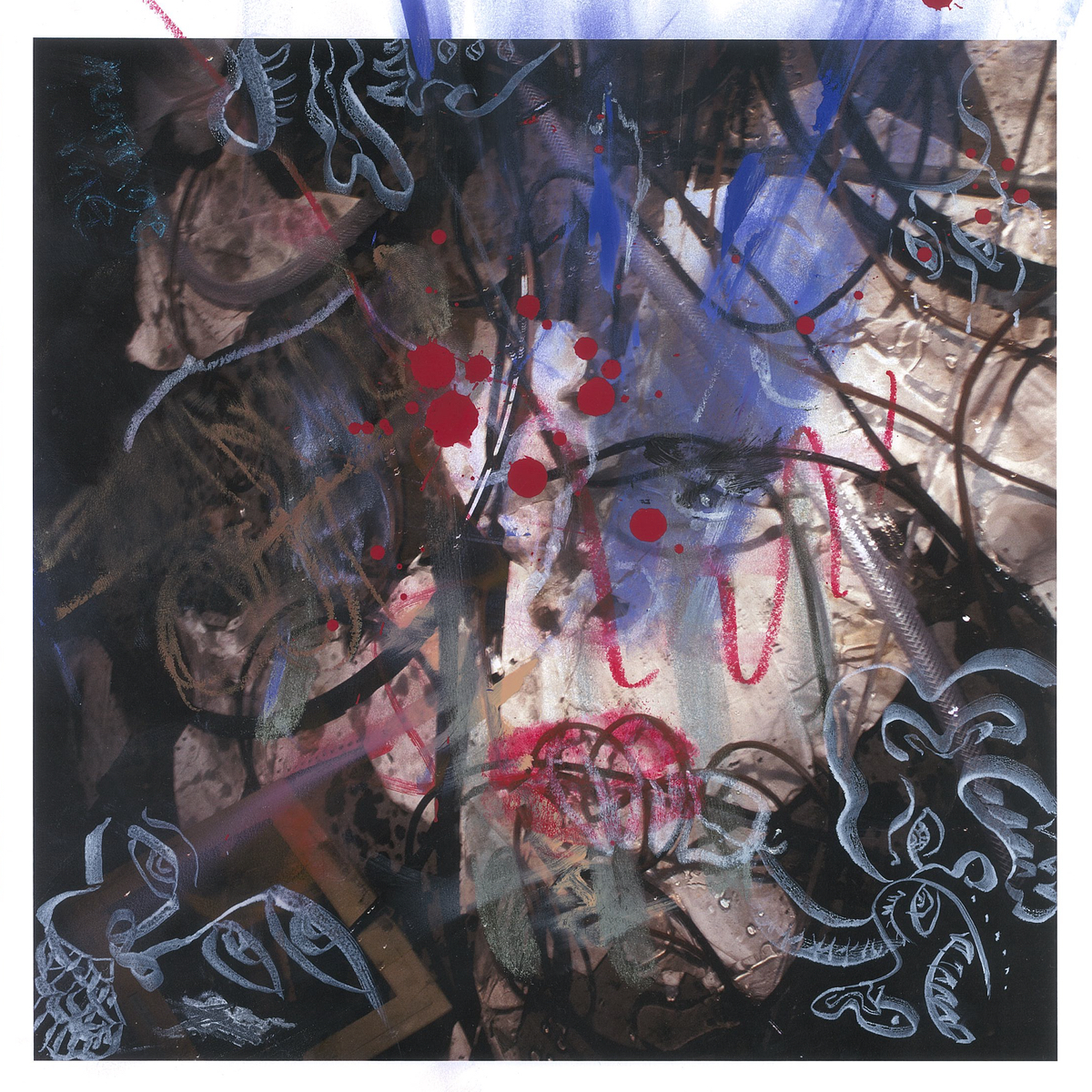