The latest release from Uruguayan label.

The label describes the EP as a “club-ready auditory manifesto”, in which “metallic breaks, emotive synthesizers, and layered melodies merge with pre-hispanic club rhythms over the course of five tracks”.

Single ‘Festividad’ is “a deconstruction of a tribal rhythm as a club track”, interpolating elements of prehispanic and andean music with contemporary club sounds.

A hidden fifth track, ‘Privacidad,’ is encrypted in the project artwork and can be accessed with the download of the full release from Salviatek’s bandcamp site.

Privacidad drops on November 23 and is available to pre-order now. Check out the cover art and tracklist below. 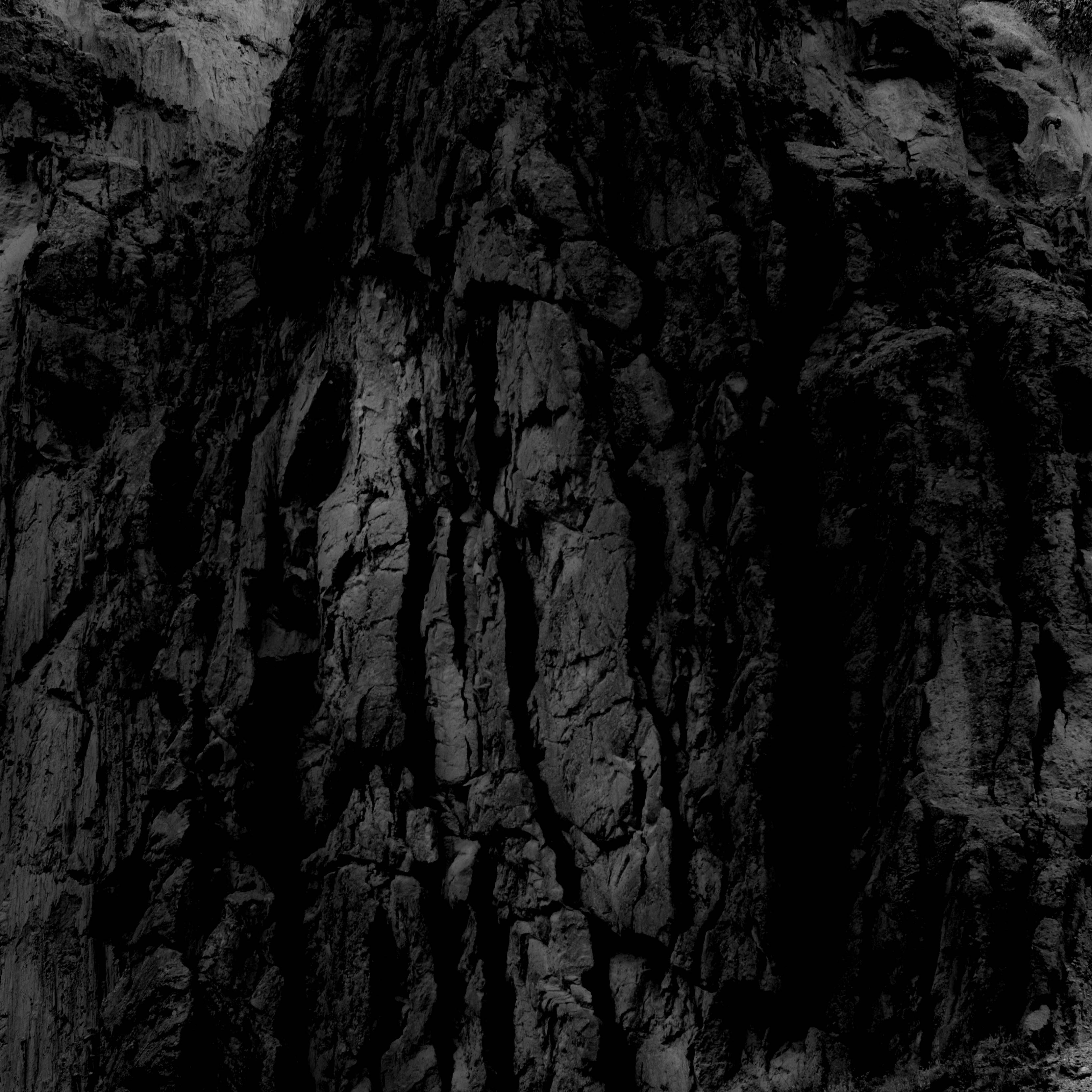