Camden is getting its own Hollywood Walk of Fame 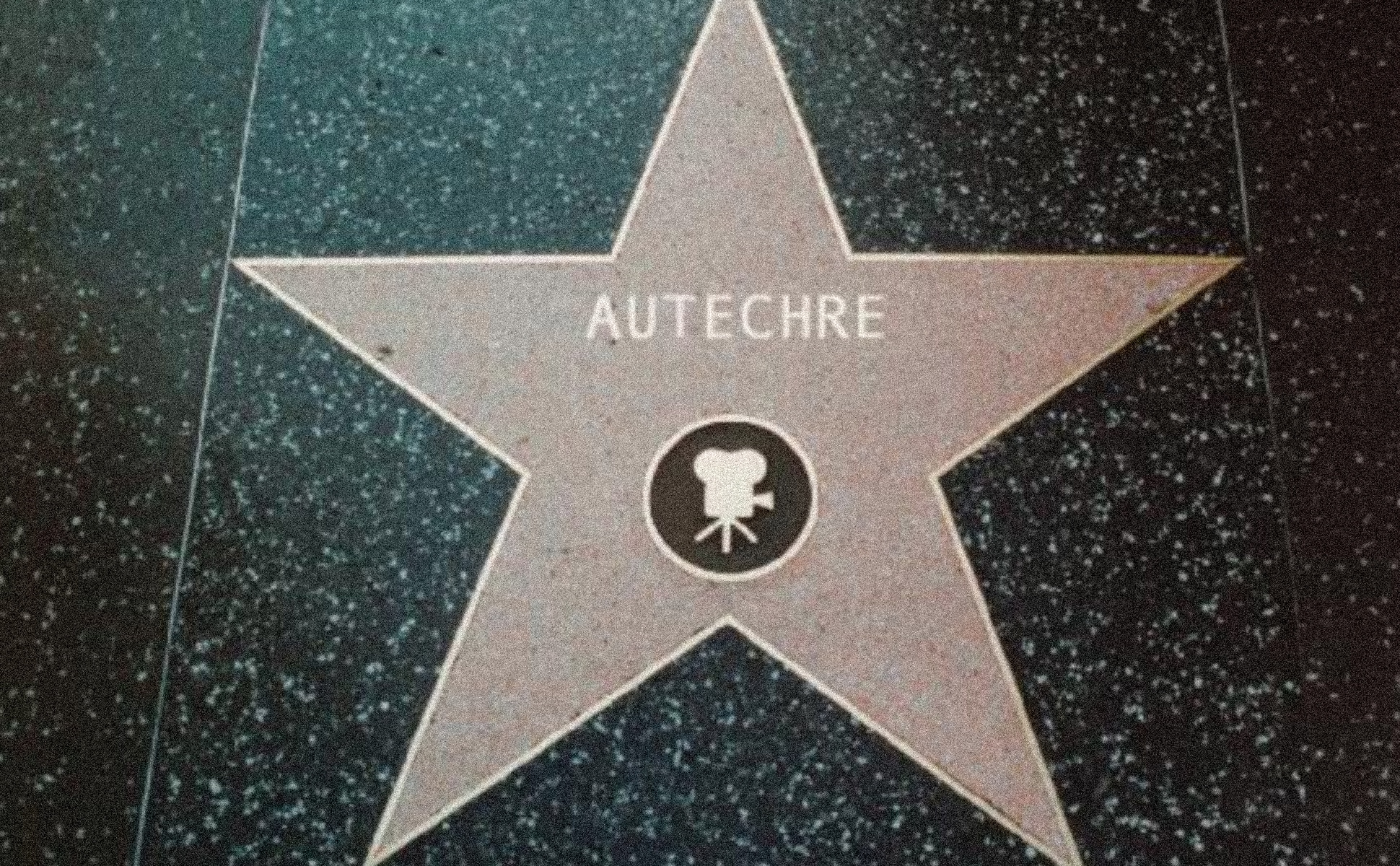 The spin-off of the Hollywood Boulevard attraction will run between Chalk Farm and Mornington Crescent.

Camden is set to host a Hollywood-style Music Walk of Fame from next spring, reports The Guardian. The Walk of Fame will run between Chalk Farm and Mornington Crescent and will be laid with slabs commemorating more than 400 artists over the next 20 years.

The man responsible for the scheme is music promoter Lee Bennett, who noticed that the UK had no equivalent attraction while he was living in California. “Camden has more music history than anywhere else in the world”, he said, “it was a no-brainer to create the walk here”

So far, Bennett has funded the Camden Music Walk with his own money, but plans to fund future stones and upkeep with one-off events and merchandise surrounding the unveiling of new artists being honored. Bennett is keen to keep the list of artists small, asserting: “This is about preserving heritage, not making Camden the Disneyland of music.”

The first eight artists to be commemorated, all of which will be “prominent figures in the history of Camden’s music” according to Bennett, will be revealed in March. Their slabs will be placed along Camden High Street.