The Lyon festival has announced the curators of its 17th edition.

Bonobo, Peggy Gou, Maceo Plex and Lena Willikens have been revealed as the curators for the 17th edition of Lyon’s Nuits Sonores festival.

Taking place from May 28, 2019 to June 2, 2019 in various venues across Lyon, four of dance music’s biggest names will be responsible for orchestrating this years line-up. 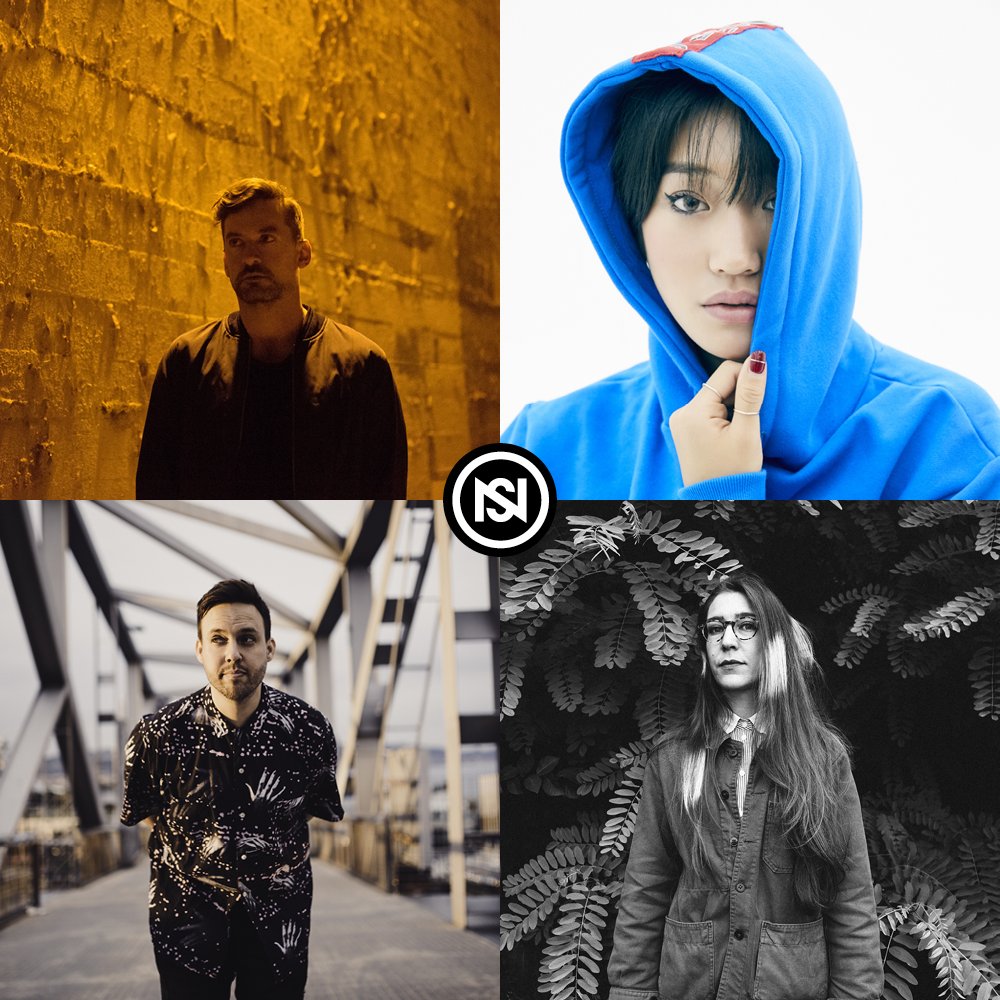 Chilly Gonzales will open the festival on May 28, 2019 with a special concert – tickets are available now. Early Bird passes to the festival have also been released, head to the Nuits Sonores website to find out more details.

Read next: Insomnia 2018: Experimental electronic music in the Arctic Circle