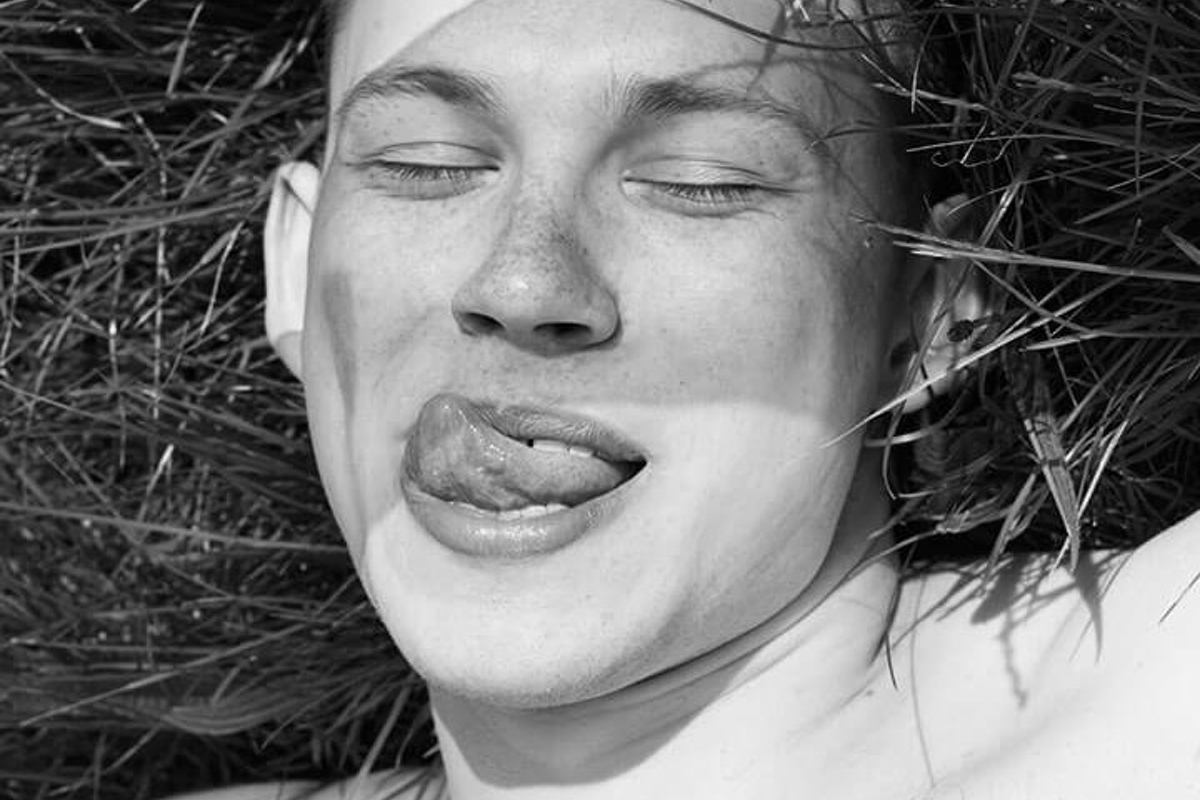 Taken from the artist’s new 12″ on Whities.

Reckonwrong will return to Nic Tasker’s Whities imprint with Whities 018, a new four-track 12″ that expands upon the off-kilter avant-pop of Whities 009, his last appearance on the London label.

“I wrote these songs around winter ’16-’17 as I decompressed from an episode of deep prang,” says Alex Peringer, aka Reckonwrong. “While they bear out my mood at the time, they also chart a path of recovery through nature, slowness and humor.”

This year, Whities has released essential projects from Quirke, Giant Swan and Nathan Micay. The label has also featured tracks by artists including Tessela, Lanark Artefax, Laksa and upsammy on its ongoing Whities Blue series.

Whities 018 drops on November 23 and is available to pre-order now. Check out the cover art, tracklist and re-visit Reckonwrong’s mix for FACT, below. 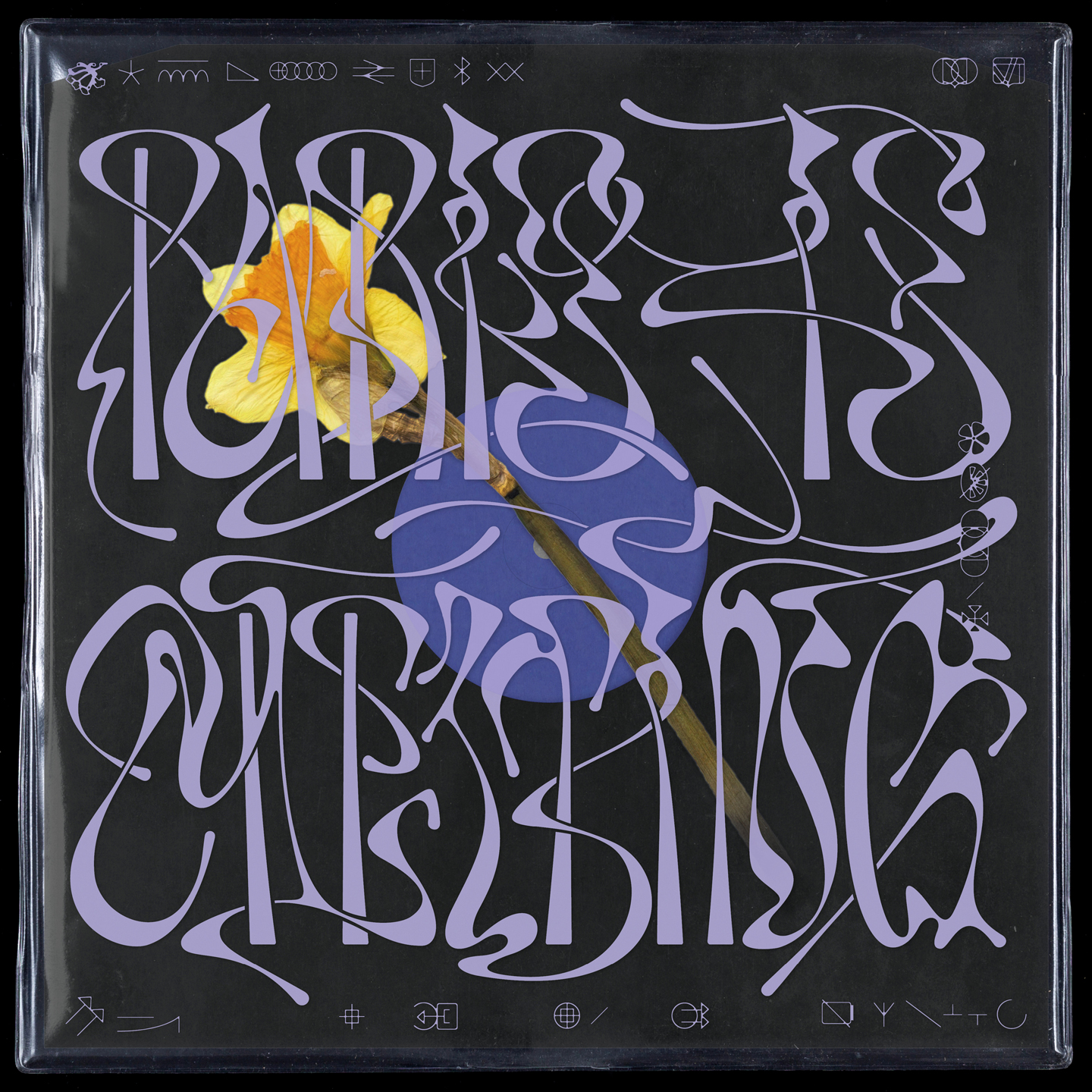