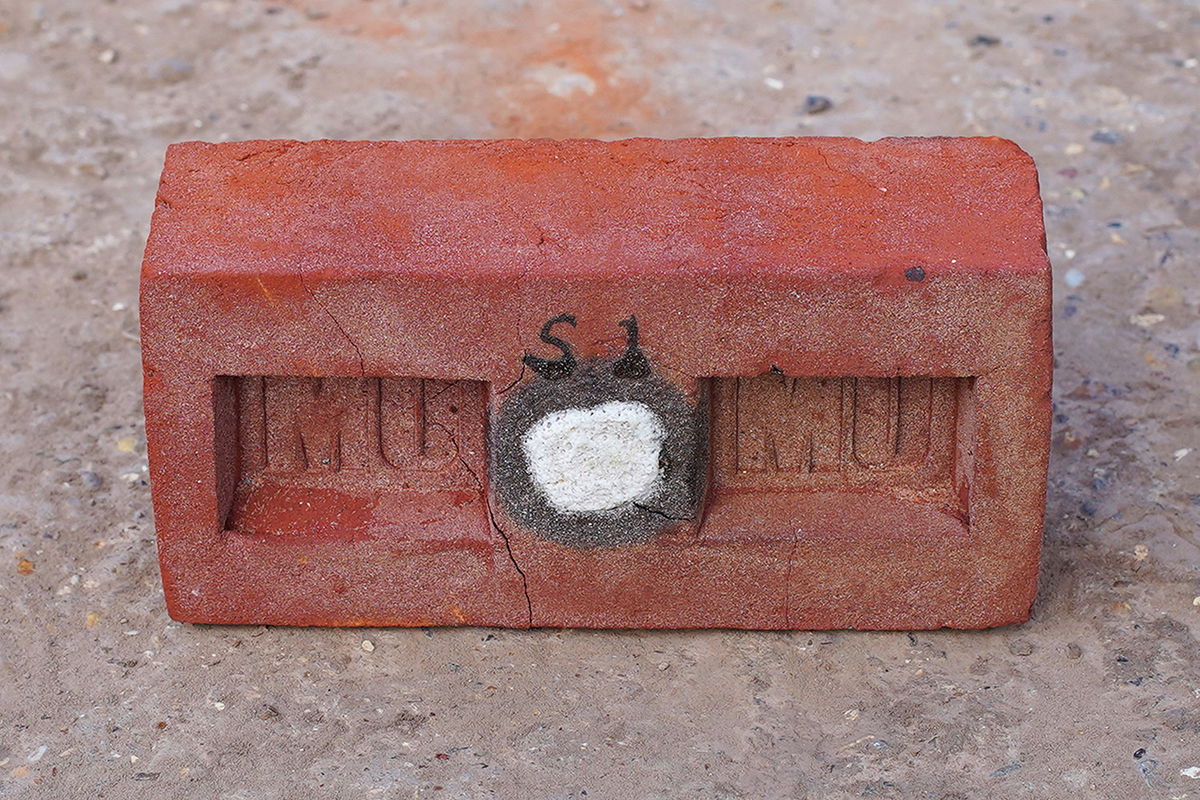 “The Justified Ancients of Mu Mu are building a pyramid”.

The KLF’s Bill Drummond and Jimmy Cauty are constructing a “People’s Pyramid” built from bricks fired with the ashes of dead people during a special event this month called ‘The Toxteth Day Of The Dead’.

According to the event website, each brick of the pyramid will be created through “MuMufication”, which is “the process whereby 23 grams of an individual’s ashes are fired in a brick (a Brick of Mu) and for this brick to become one of the 34,592 bricks of the People’s Pyramid.” 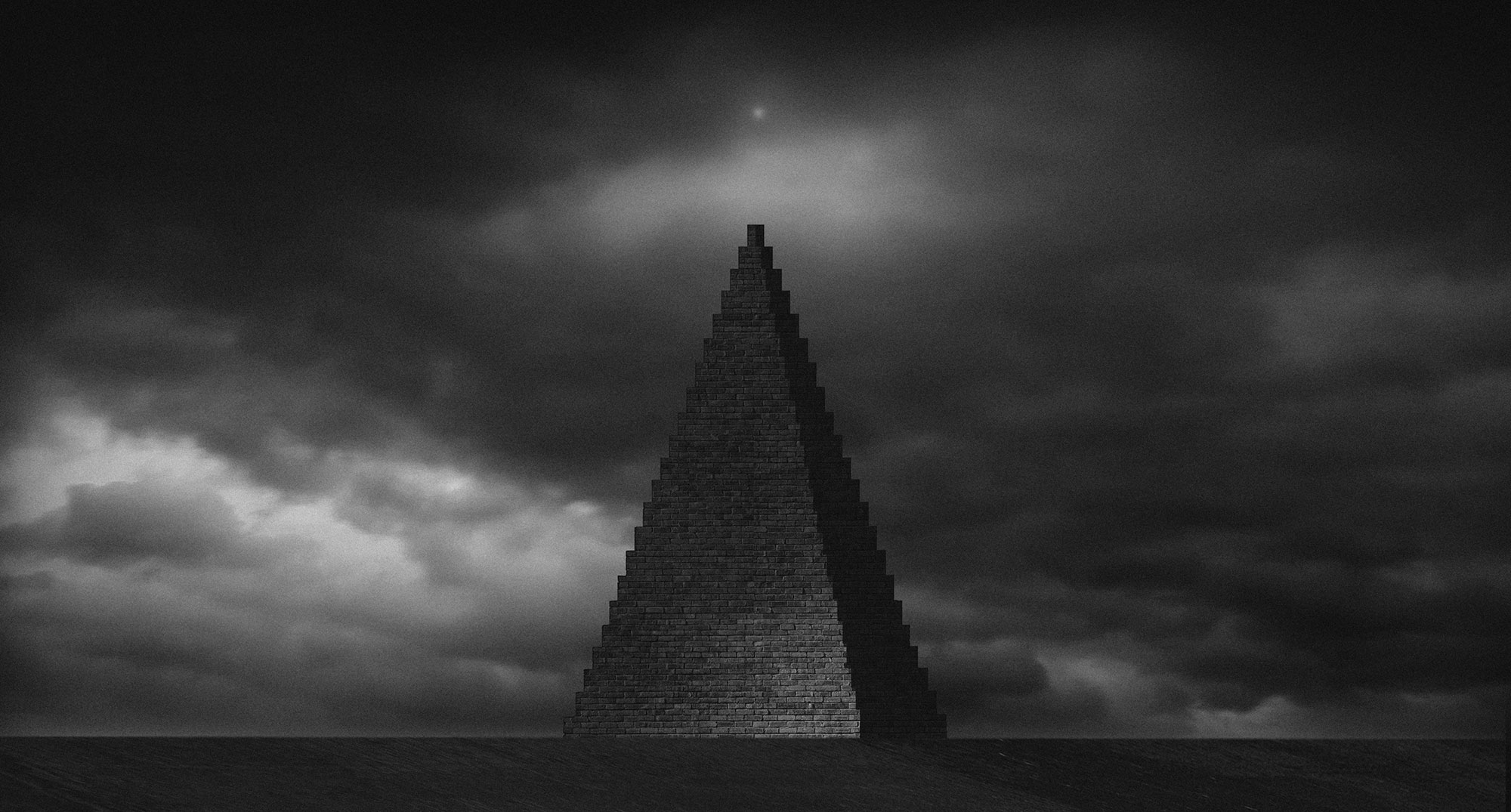 ‘The Toxteth Day Of The Dead’ will take place on November 23 in the town of Toxteth, Liverpool, with Drummond and Cauty hosting a reception in Toxteth Town Hall. Local residents will receive free admission to the town hall, however all other other visitors will only be admitted by presenting a supermarket shopping trolley.

Anyone interested in obtaining MuMufication can visit the L-13 Light Industrial Workshop website to secure a place in the People’s Pyramid for £99. As November 23 is also Black Friday, K2 Plant Hire Ltd are offering deals for participants over the age of 80 or under the age of 23, who can get MuMufication for just 99p and £9.99 respectively. 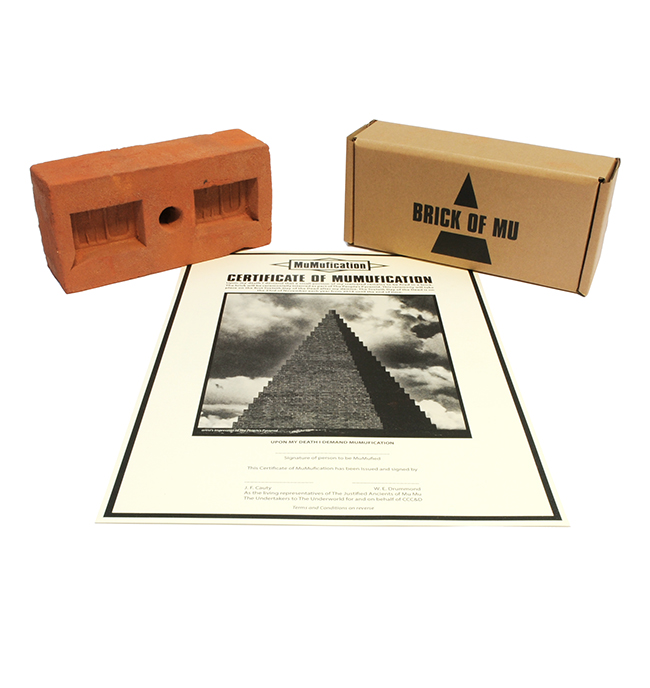 Read next:  The 20 greatest ambient albums ever made