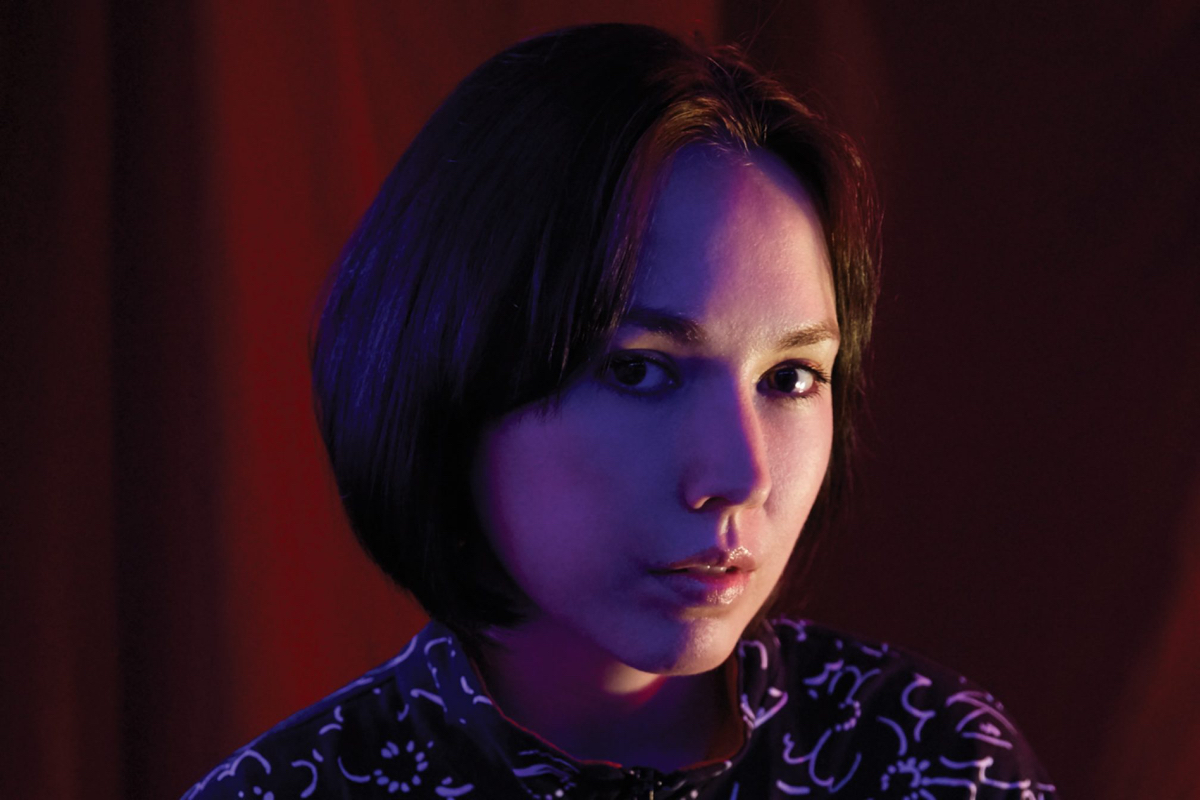 Five “ultra deep tracks” from the Brooklyn producer and DJ.

According to the label, the Subspecies EP features “five narcotic tracks of looping house, techno and dub”. The EP follows the producer’s latest album, Sanguine Bond, which was released on Incienso and is one of FACT’s favorite albums of the year so far.

Subspecies is available digitally via Bandcamp. Listen to the whole EP below.