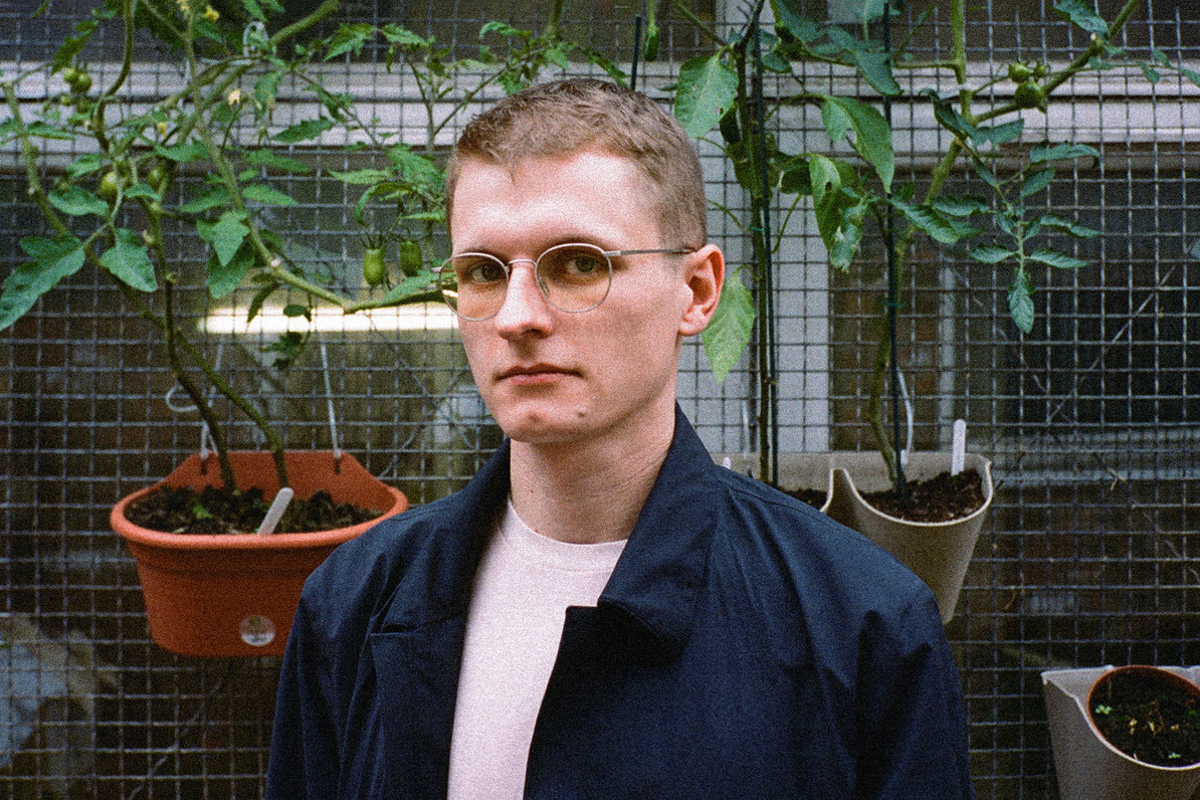 Numbers has announced the release of NV Auto, the debut project of the Scottish-born, Copenhagen-based producer and DJ Perko.

According to Numbers, the seven-track EP sees the producer “mining the grooves between his favourite genres for building blocks of inspiration”, and is described by Perko simply as “Density, Noise, Dust, Distortion, Space…”.

The EP is split between dancefloor-orientated tracks influenced by UK soundsystem culture and UKG, and atmospheric pieces “characterised by layers of subtly shifting chords, field recordings and delicate polyrhythms.”

NV Auto will be released digitally and on 12″ vinyl on November 30 and is available to pre-order now. Check out the cover art and tracklist below. 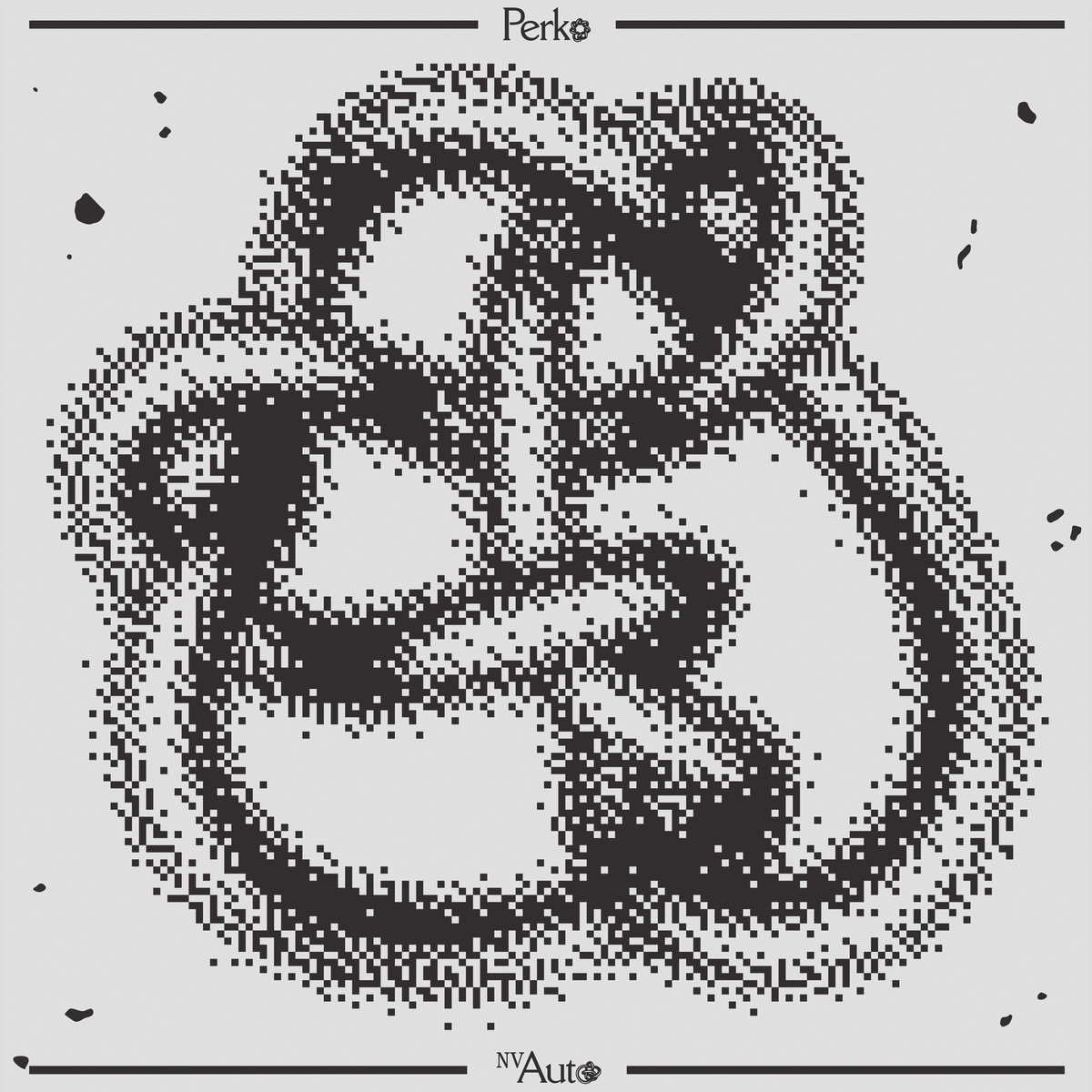