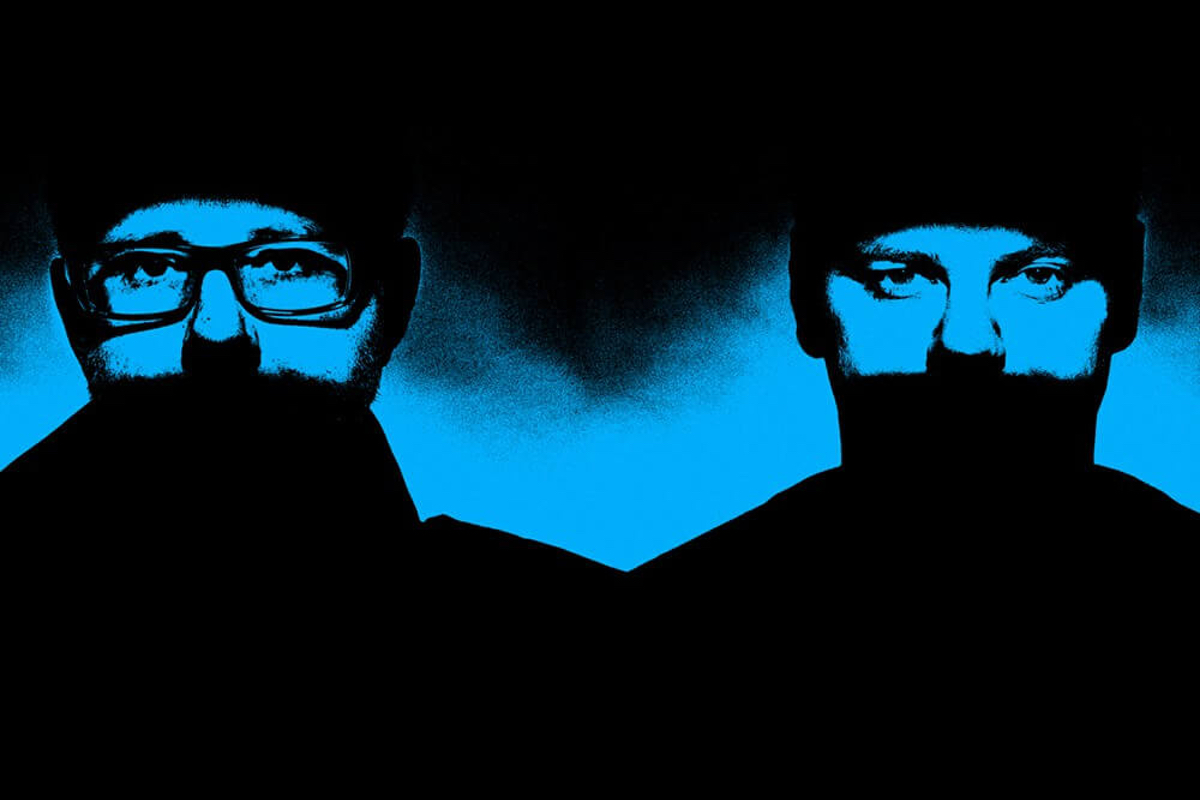 Image via: The Chemical Brothers

The band will tour in support of the album in Mexico, North America and the UK next year.

The Chemical Brothers have announced their ninth studio album, No Geography.

Set for release in spring 2019, the album will feature the single ‘Free Yourself’. It will be the band’s first full-length release since 2015’s Born In The Echoes.

For more details visit The Chemical Brother’s website and see below for a full list of dates.

*With The Black Madonna

Read next: The Chemical Brothers’ Dig Your Own Hole is still a rollercoaster of block rockin’ beats