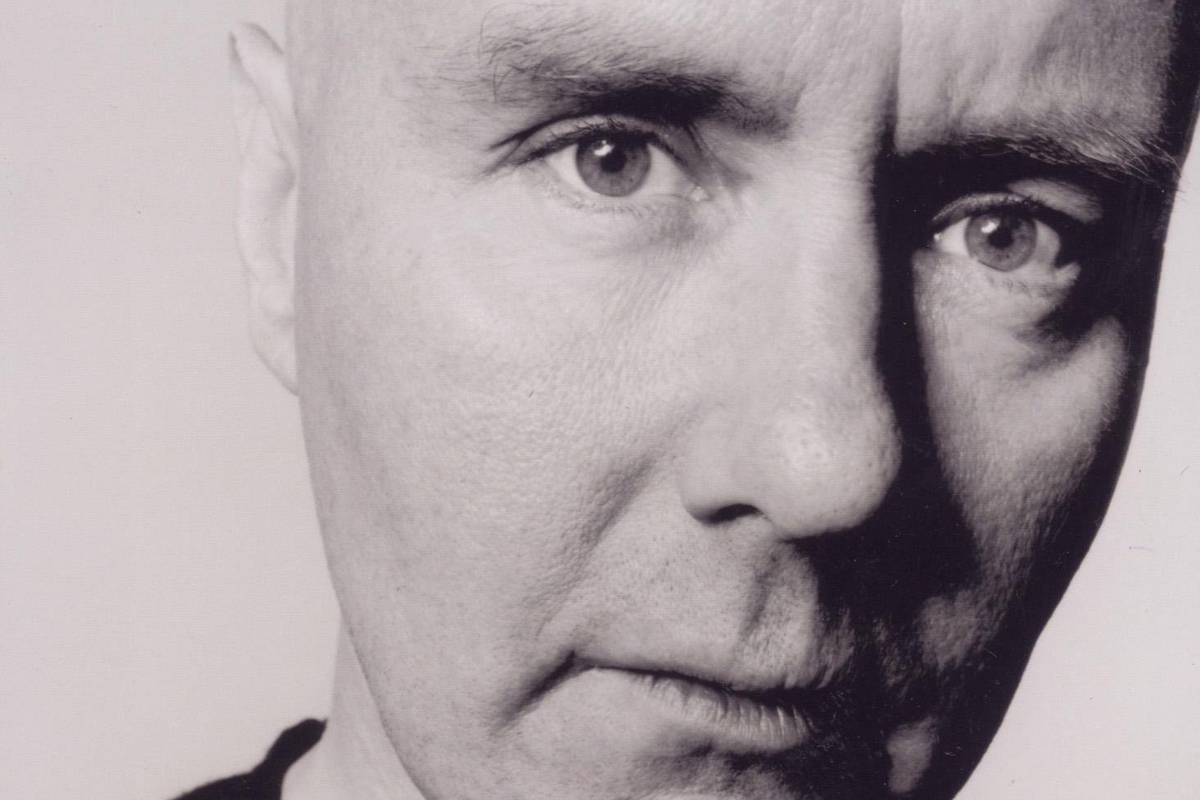 The author has revealed details about his debut album.

Welsh intends the album to be a “counterblast” to the current dance music scene, which he perceives to be “joyless”. According to The Scottish Sun, the writer aims “to inject fun and humour in his acid house tracks”, and sings on some in a German accent.

Discussing his first foray into music, Welsh explained: “It’s not really banging, full-on mad stuff, but it’s a lot of classic acid house — swirling effects and noises and boomy basslines. Some of it is pretty groovy.”

The album’s release date has not yet been released.