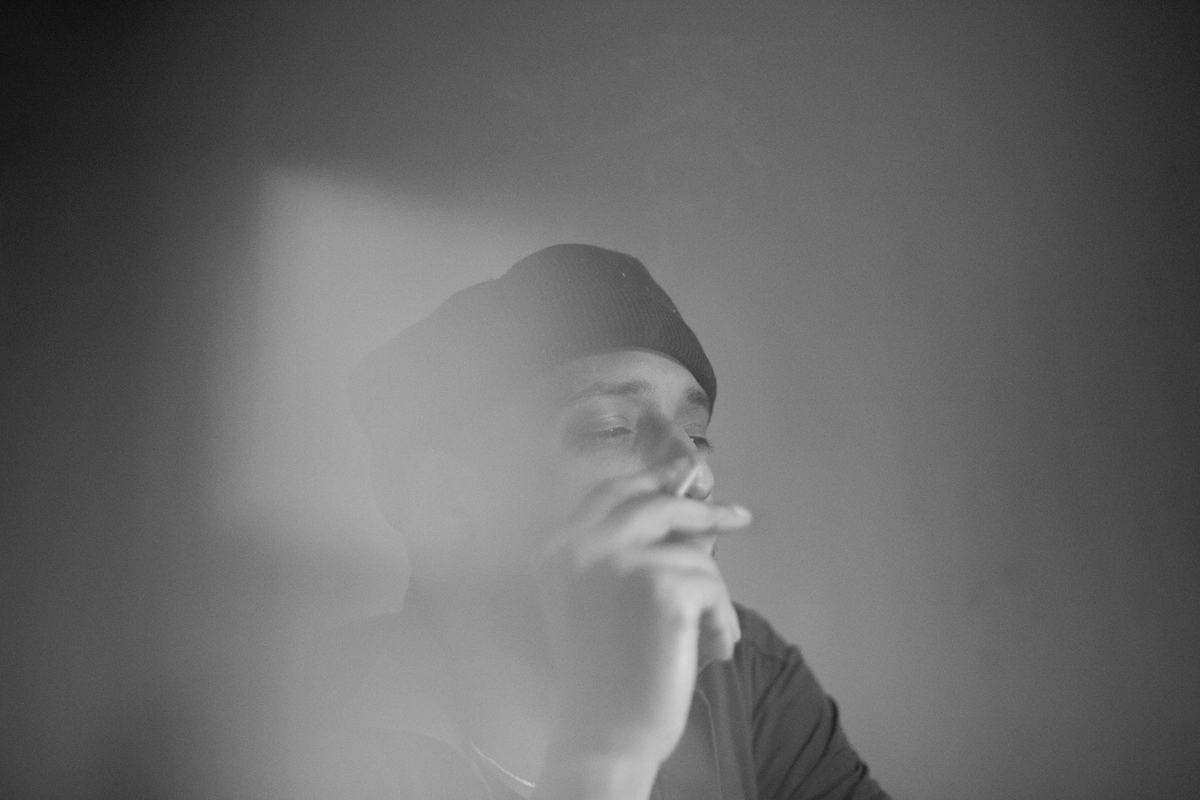 The album was inspired by the producer’s time spent on the Pine Ridge Indian Reservation in South Dakota.

The album was inspired by Duran’s time spent on the Pine Ridge Indian Reservation in South Dakota, the site of his experimental short film, Into The North. It takes its title from the 13-month lunar calendar followed by the Lakota community of Native Americans.

Speaking about his time on the reservation, Duran explains: “the pain that exists on the [reservation] I could never replicate; that’s why I sometimes think that I can sometimes only be gestural…For now I can only seek to create some sort of discourse around sound and politics.”

The album was crafted using Duran’s improvisational, cut-and-paste editing techniques, incorporating samples of choirs and snippets of interviews recorded at Pine Ridge with elements of hip-hop and reggaetón.

13 Month arrives on November 27. Check out the album artwork and tracklist below. 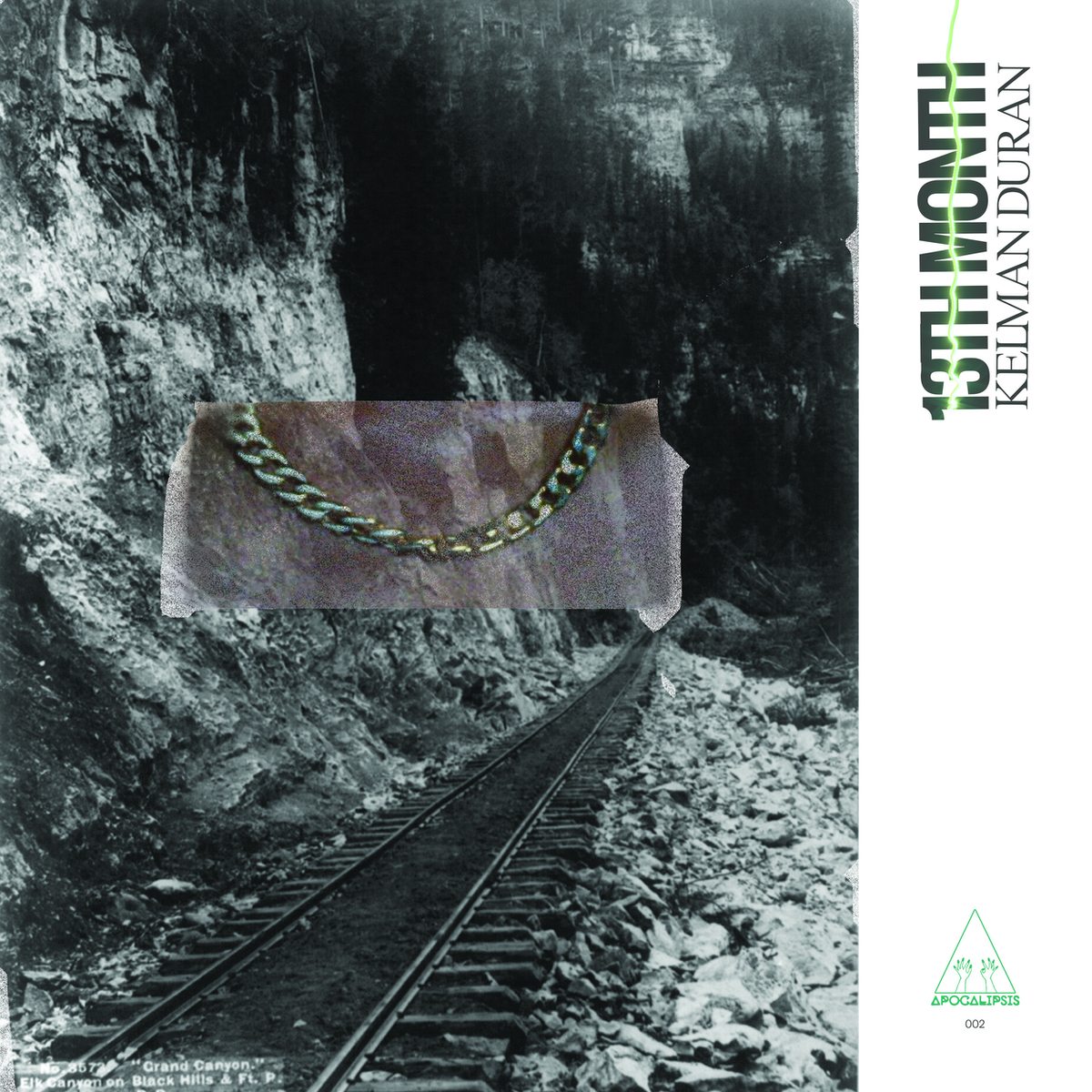 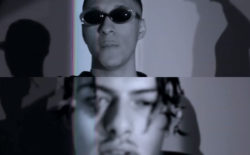 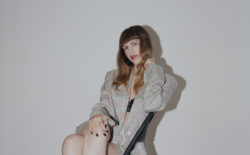 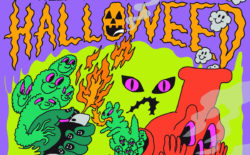 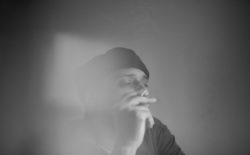 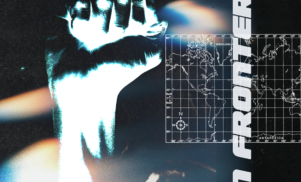 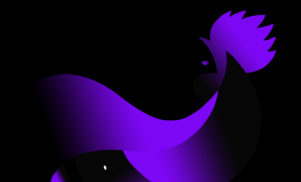 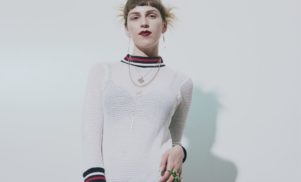 Ariel Zetina, Ciel and Riobamba to contribute to Or.VA1 compilation