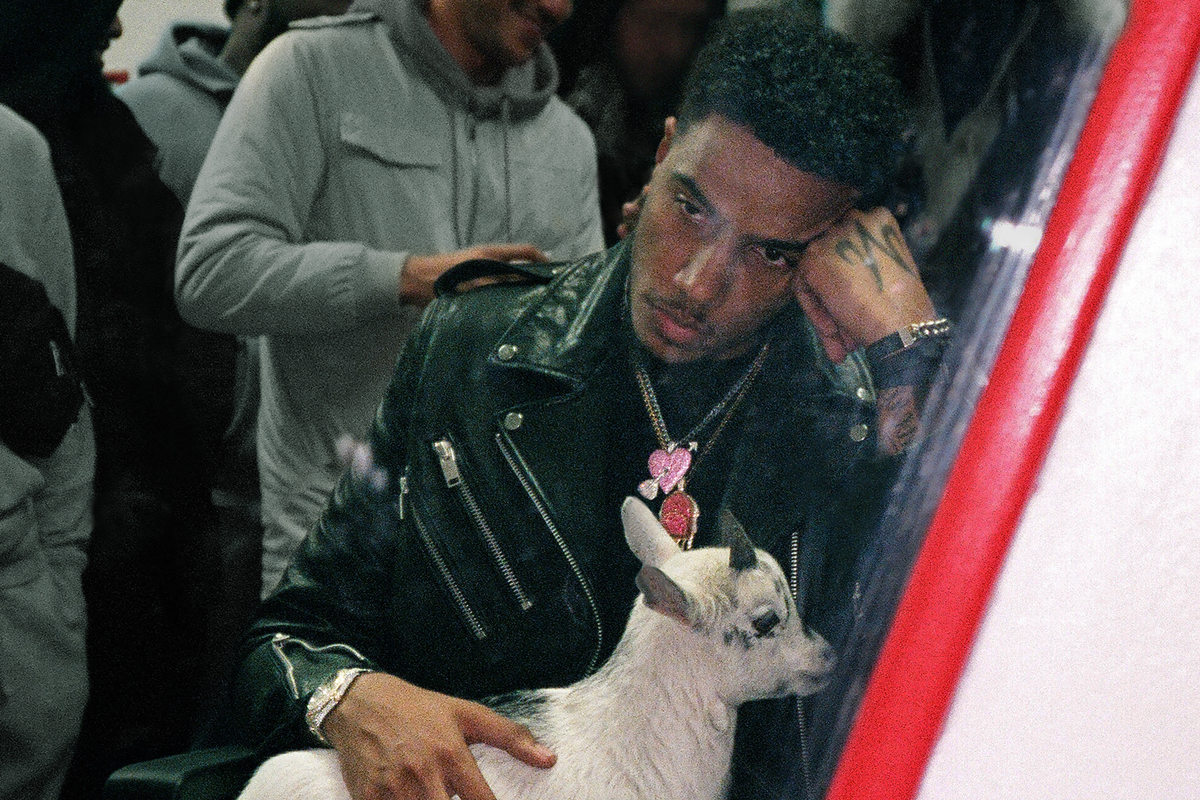 Tracey has shared the first single from the project, the Swifta Beater-produced ‘Doing It’. The Hamish Stephenson-directed video features the rapper and his crew riding around west London on dune buggies – check it out below.

This year, AJ has released a slew of singles including ‘Butterflies’ (featuring Not3s) and ‘LO(V/S)ER’, and has collaborated on tracks with Baauer and Craig David.

‘Doing It’ is available to stream now. Check out the album artwork for AJ Tracey below. 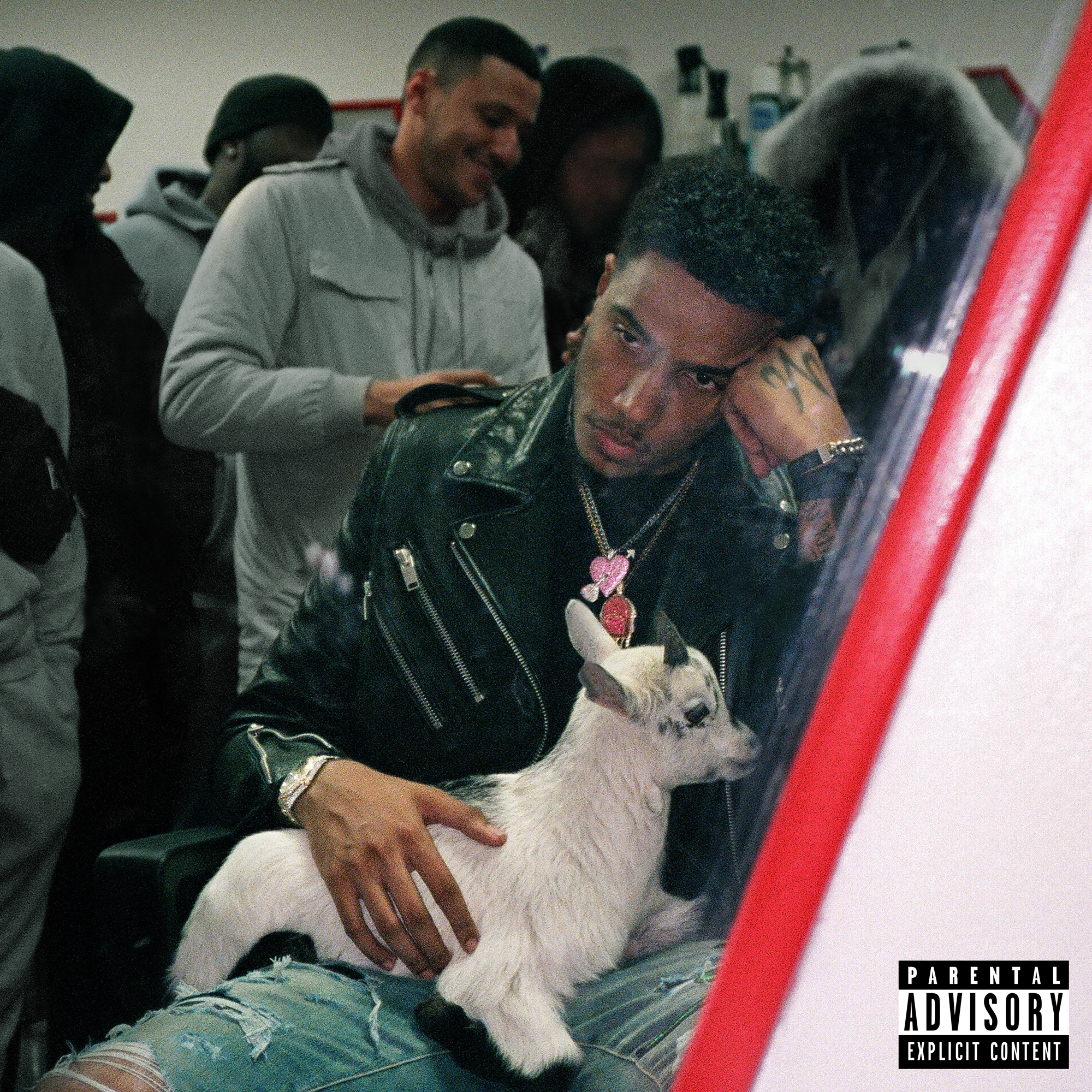