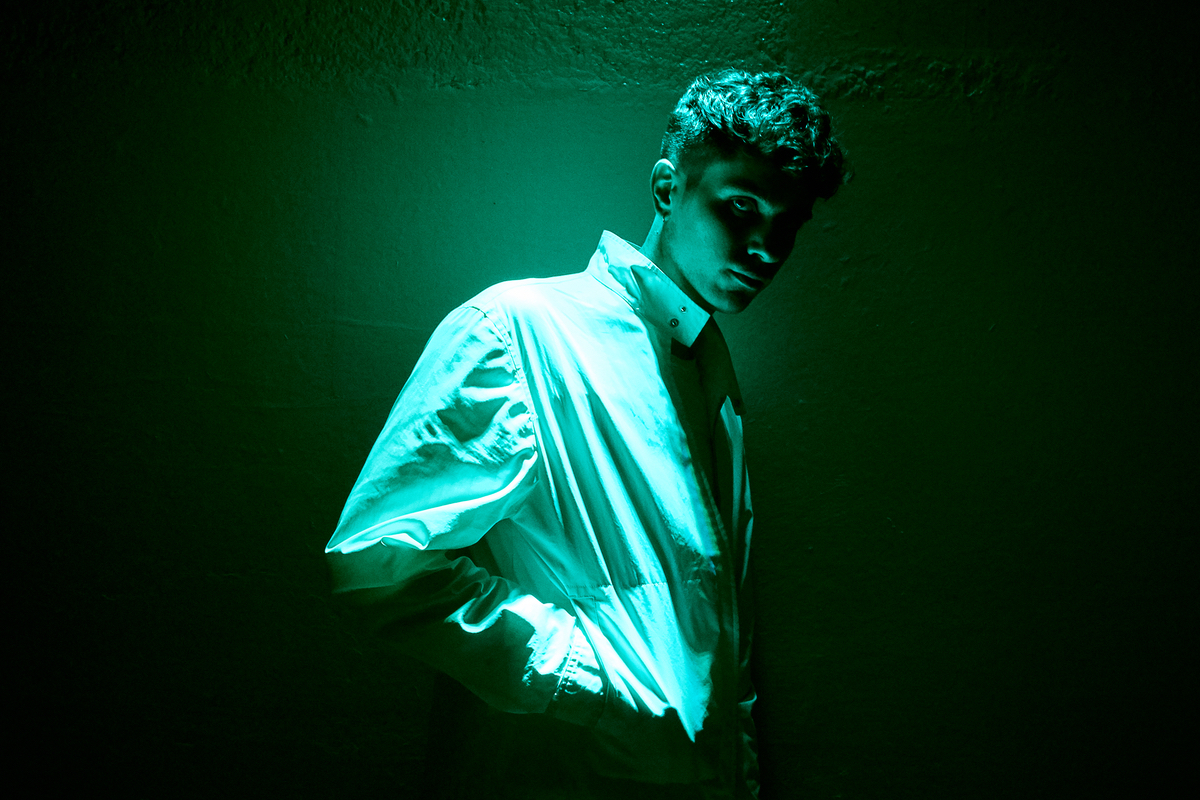 The track features on the London producer’s new EP Missy Misschief/Made Of Plastic.

‘Missy Mischief’ is described as an “enigmatic experimental trap saga”, whilst on the flip the Boxed affiliate teams up with London vocalist Tadafi for the “smooth modernist R&B” jam ‘Made Of Plastic’, the producer’s modern take on new jack swing.

The two-tracker will be the first release on the producer’s new imprint TARQS, and follows this year’s Masked Ball EP on Ocean.

Missy Mischief/Made Of Plastic drops on November 30. Check out the cover and tracklist below. 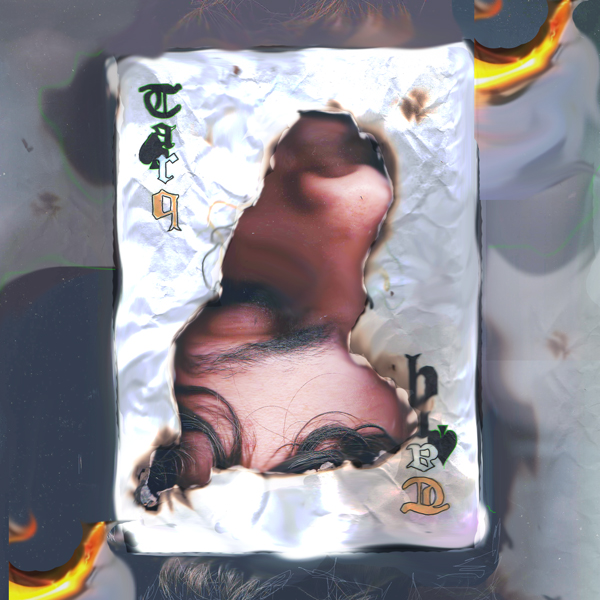 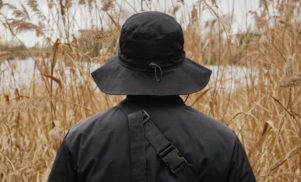 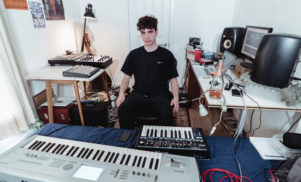 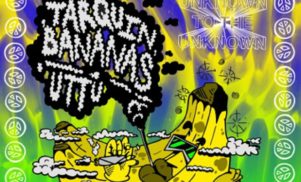 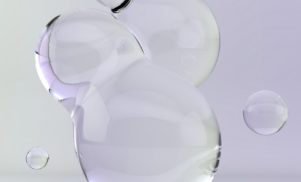