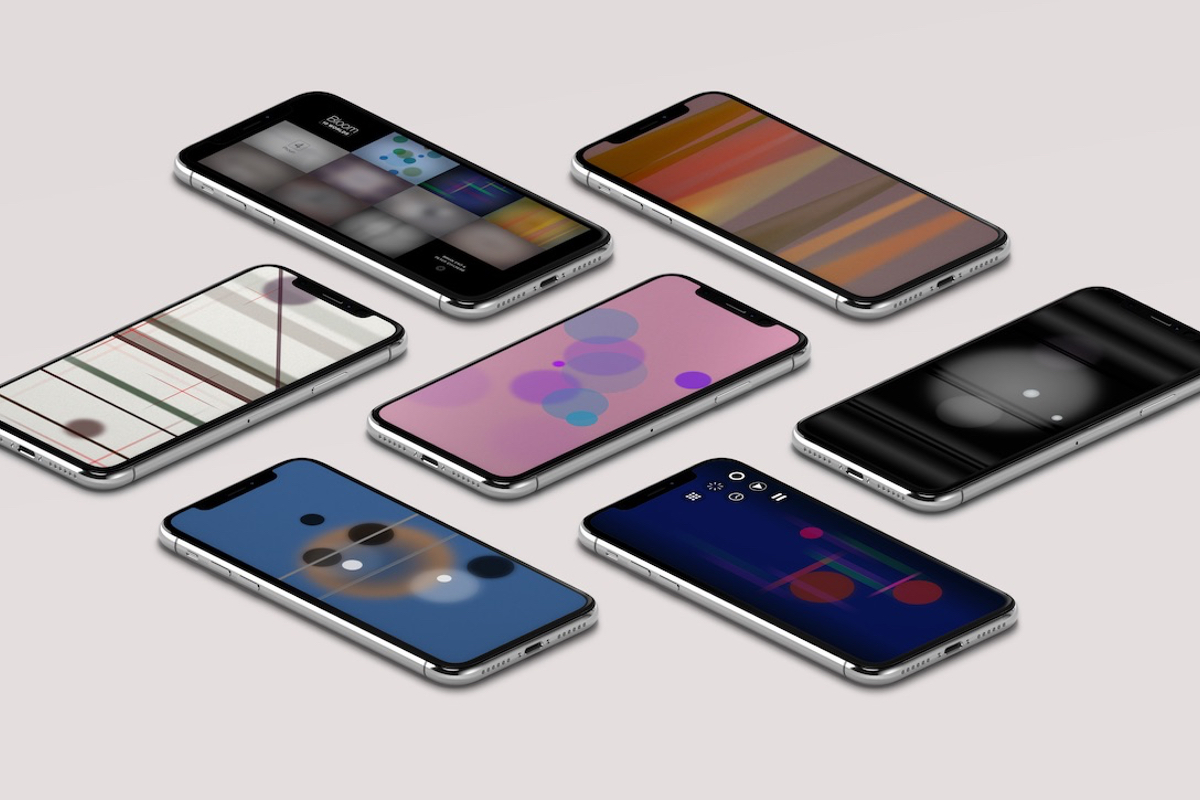 The reimagined version of the app arrives on the 10th anniversary of the original Bloom.

Bloom: 10 Worlds features a simplified interface, a broader palette of sounds and images that can be experienced via 10 new ‘worlds’. For the first time, it’s compatible with Android as well as iOS.

Sounds are generated when the user taps the screen and a generative music player takes over when the app is left idle, which is capable of producing an infinite number of compositions and accompanying visualisations. 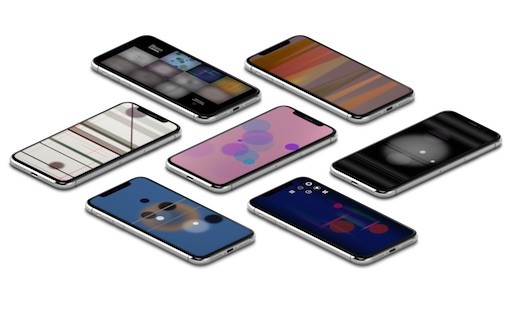 See below for a gallery of some of the possible visualisations generated by the app.

Read next: The 14 pieces of software that shaped modern music