Listen to the Paradox-sampling ‘The Core’ now.

Berlin producer Shed, AKA René Pawlowitz, has made his XL debut with The Core EP, under another new alias, The Higher.

According to the producer, the hardcore-inflected title track samples one of breakbeat legend Paradox’s Wax Breaks.

This year, Pawlowitz has released projects as STP, The Traveller and Shed, all on his own label, The Final Experiment.

The Core is out now. Check out the cover art, tracklist and stream the EP below. 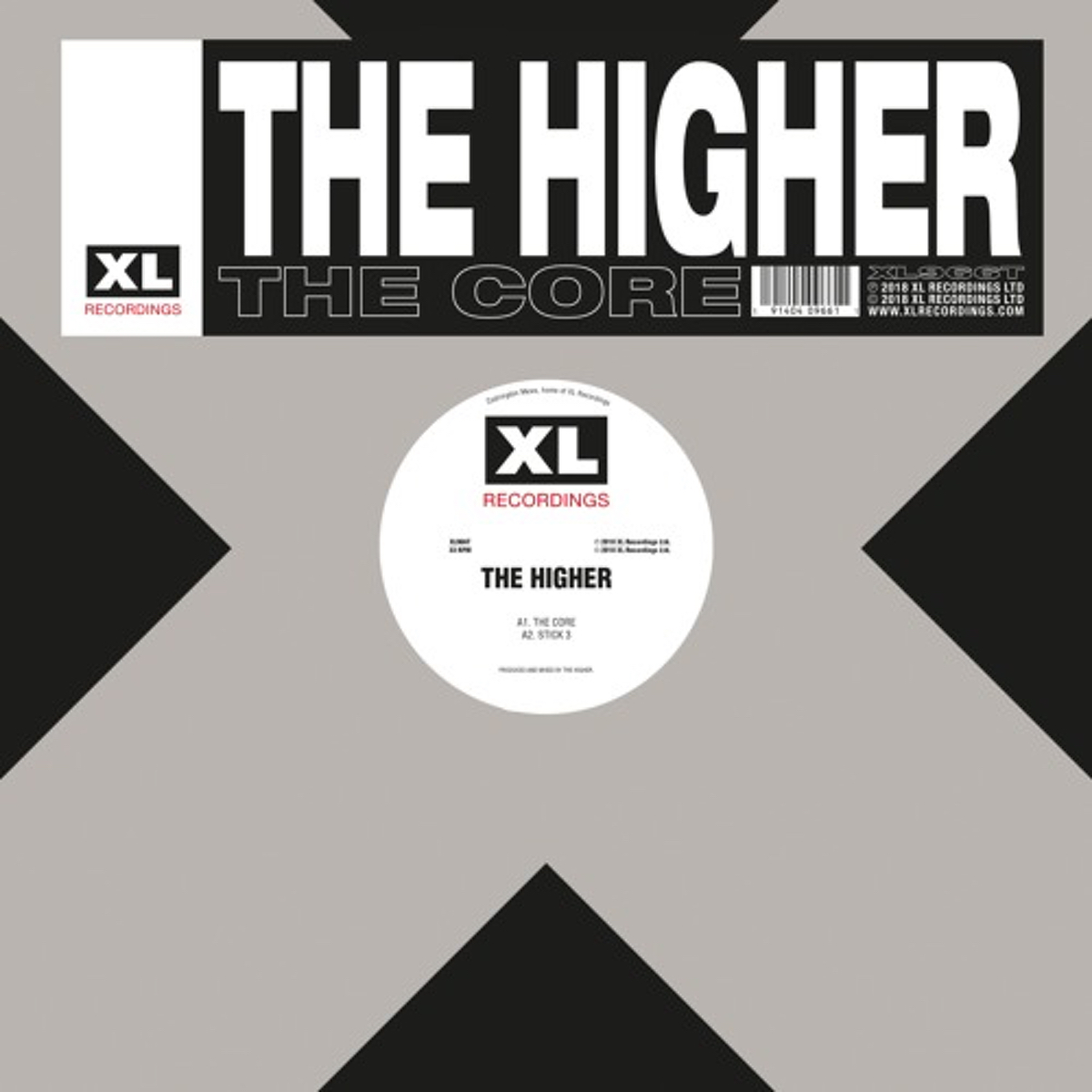