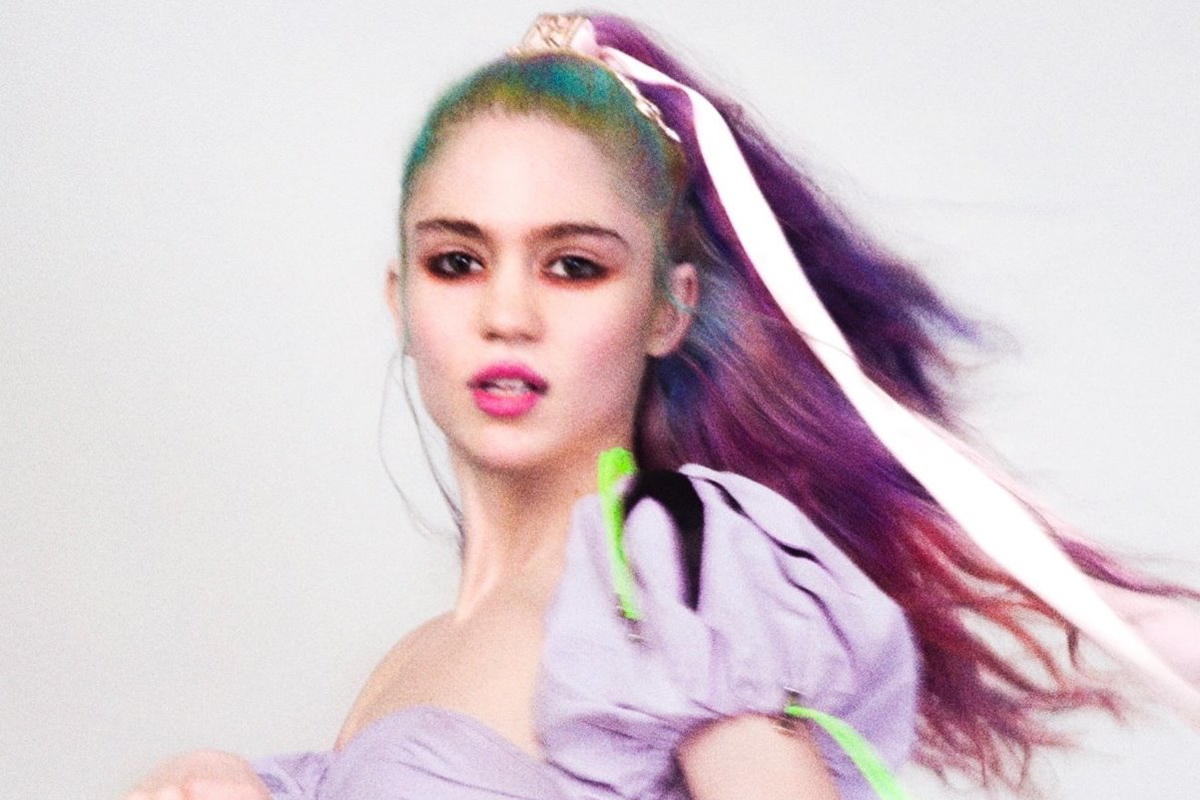 “Written from the perspective of a Pro-AI Girl Group Propaganda machine.”

The track takes inspiration from the state-sponsored North Korean girl group Moranbong Band and, according to a press release, “is written from the perspective of a Pro – AI Girl Group Propaganda machine who use song, dance, sex and fashion to spread goodwill towards Artificial Intelligence (its coming whether you want it or not).”

“Simply by listening to this song, the future General AI overlords will see that you’ve supported their message and be less likely to delete your offspring.” Earlier this week, Grimes launched a new line of merchandise.

‘We Appreciate Power’ is out now.